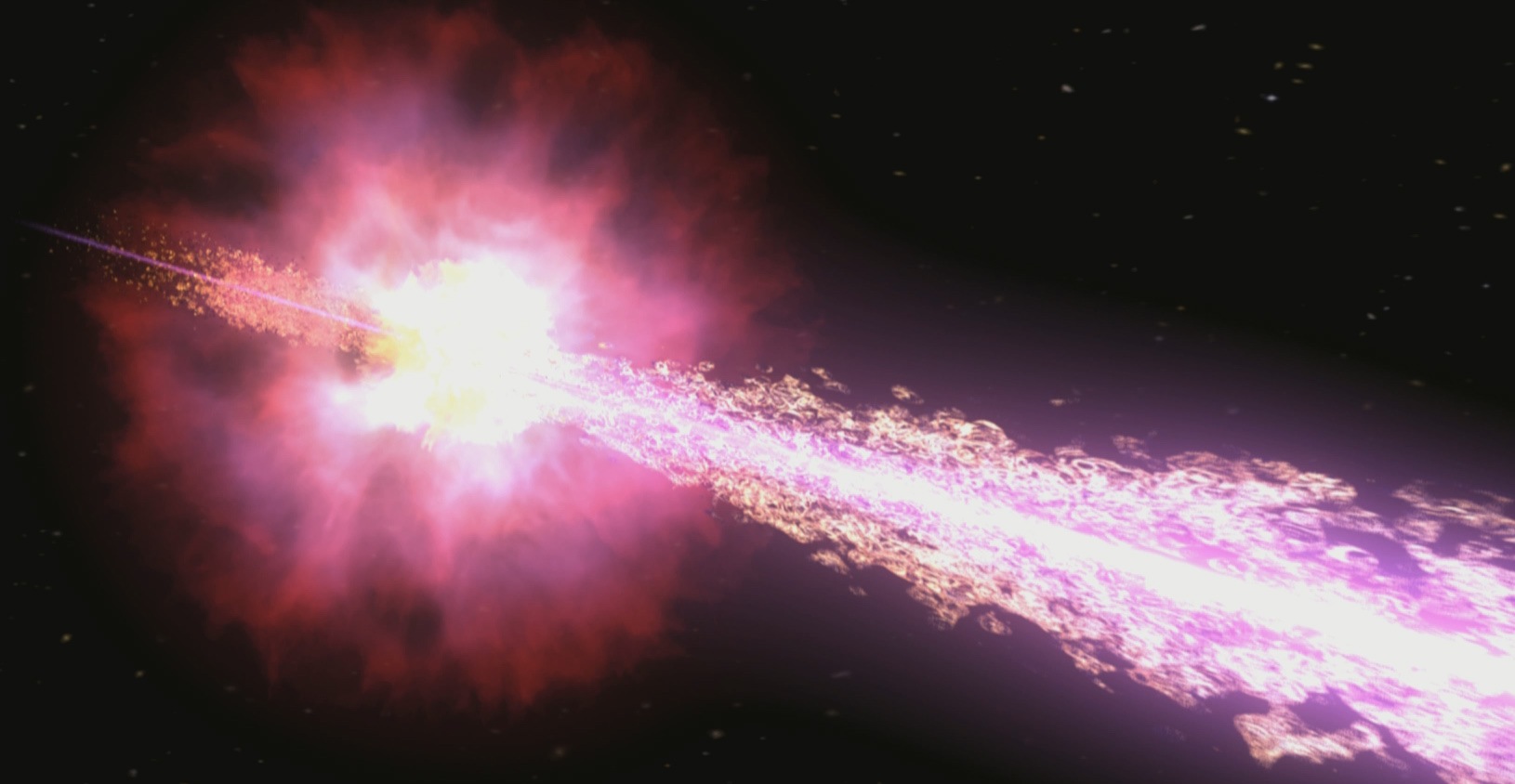 For those participating in CHARIOT: Generations during the last weekend of August–so much happened! Our story continued in a weekend-long digital larp event. There were four ships:

During the larp, the characters present managed to deal with CHARIOT: Zeta once and for all. AI rights were a significant detail for the crews. One branch of AI, led by Pan, went off and made their own civilization, while others opted to remain with present crews. CHARIOT: Prime, with its outdated tech, was destroyed, but they were welcomed aboard CHARIOT: Resilience by Captain Parnell and his crew. Hopefully, Representative Shalalalalala of the Elkiadorian league will observe this act of togetherness, and not write off future interactions with humans in need of resource trading.

The below was written from an in-game perspective by Steve, who portrayed Captain Parnell. – Tara M. Clapper, Game Master 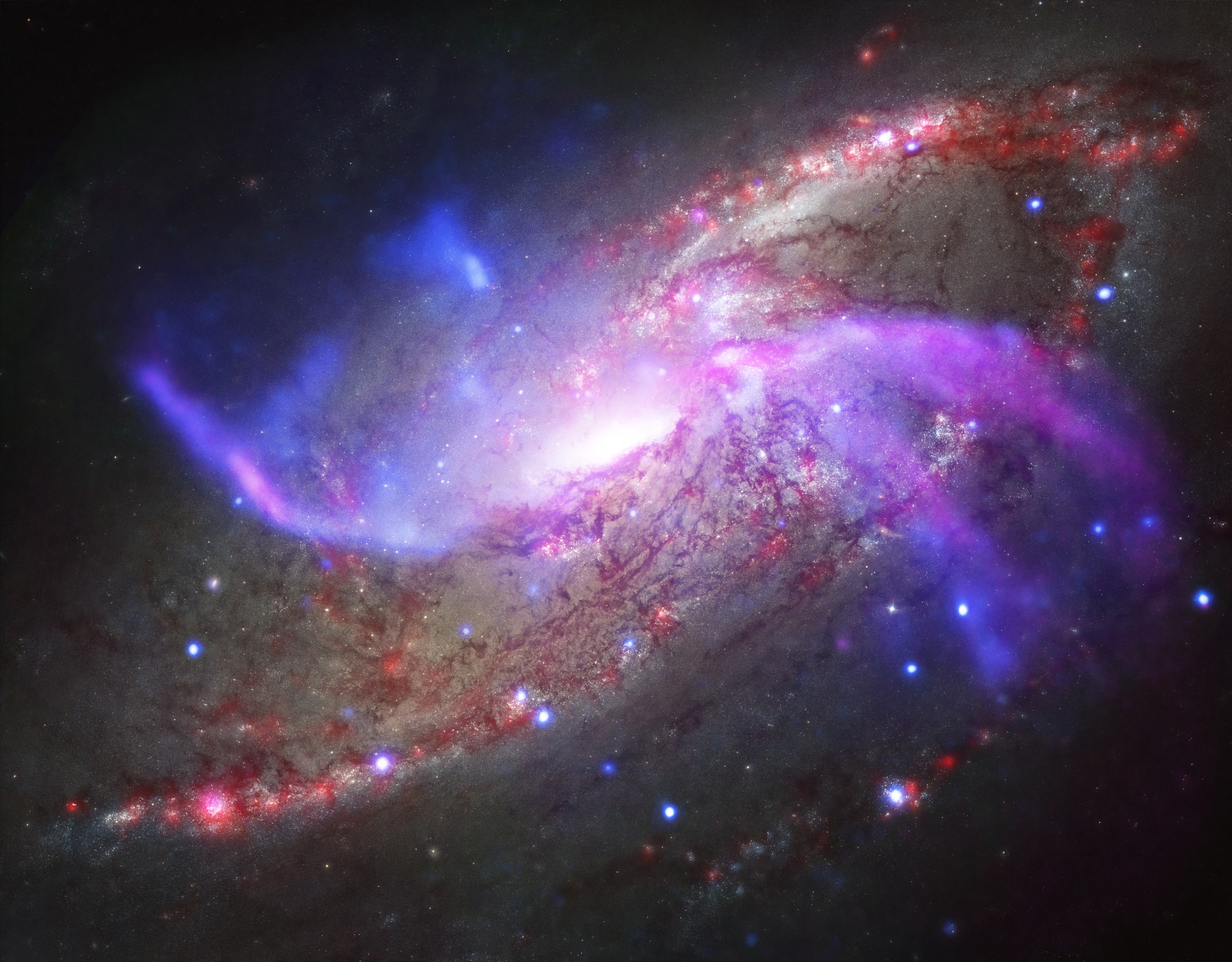 From the Journal of Captain Parnell, UGS CHARIOT: Resilience

Saints preserve us, what a day. So many things happened this day, both good and not so good, I ken. Negotiations, explorations, discussions, realizations, discovery, rescue, unexpected, system hacks, virtual systems repair, liberation, epiphany, sorrow, FOOD, DRINK ( a lot), humor, alliance, subterfuge, fulfillment, a dream come true. ALL of today’s happenin’s pale in comparison, to what happened this night in the Tipsy Tribble. Tonight my dream became reality, my heart leaped w’ joy, my spirit rejoiced. Th’ love of my life, Fiona Aiofe McLaughlin, told me she loved me and I told her I loved her too – in front of witnesses. Evidently, it was Lyric, Fiona’s granddaughter, tha orchestrated the whole scene. Seems it was Lyric tha’ took the missin’ poems and gave them to dear Fiona, who then after having too much to drink at the Tipsy Tribble, declared her love for me and I my love for her. And love’s first kiss was beyond imaginin’. The rest of the evening was magical – holdin’ hands, starrin’ into each other’s eyes, caressin’ each other lovingly. Followed by after hours in th’ comfort an beauty o’ the garden – kissing passionately, melting into the conflagration of rising desire until the stars burst overhead, quietly holding each other and then responding to our deep love for each other again. And sleeping the deep sleep of those who are completely, totally and unconditionally committed to each other in love.

Lyric, ya ha’ th’ potential fer greatness in ya. Compassion, sharp intellect, courage, ability to problem solve in a heart beat, outside the box thinking, charisma to a charm even the grouchiest of beings (had a lot of practice with tha’ though), and now a presence when ya’ walk inta a room and a sense of humor and mischief. But most of all, lassie, ya ha’ th’ ability ta read others, see ta their deep needs and fulfill them and get their loyalty and devotion. Just don’t forget ta be a little bit selfish and not wait fer 10 years ta declare to yer heart’s companion the love ya have fer them. Life’s too short an we often ferget that.

Well we are on our way ta Proxima B. Slowly – with repairs and wakes going on as I write this. We lost too many people, too many. We had extensive damage during battle, first from CHARIOT: Zeta under Rogue Mistress when she deactivated all the non-sentient AI on the ship. After running cables to the bioorganic power sources, we got engines, shields and systems back on online, but had to take a poundin’ by the Zaputans until all came back on line. Then th’ Elkiadorans accused us of stealing materials fer repairs and came in on the Zaputan side of the battle. Once we were good to go, the Admiral and I executed a maneuver where we used our new hyperspace engines to make microjumps around the AI less Zaputan fleet. We did some damage to the both enemy fleets, but because our weapons were not up ta snuff, the damage was only moderate. Finally both engineering departments told the Admiral and I that ship structural frame had been strained to maximum levels and we couldna jump any more. While the CHARIOTs fought the fleets, Pan and his people went to CHARIOT Zeta to face down the Rogue Mistress and the hostile copy of Pan’s wife Alsira. And that is when that stupid bastard ascended being God King Ettej appeared ta defend th’ Rogue Mistress. Things get muddled here in my mind at this point. I think that Rogue Mistress called the Hope ships in at the time and opened communications. Me lovely fiancé opened communications with the Hope and was told that each ship should send a song that represented the ship, and we did not disappoint. Apparently the Hope Aliens liked what we sent, as they destroyed that idiot Ettej and caused the other two fleets to back off, sending a vision of welcoming ta Proxima B. Somewhere in this mess, we lost Prime, bringing the survivors unto Resilience – many people saved and all those valuable records of human history gone.(edited)

Fiona has taken on the project of bringing CHARIOT Prime people up to the current day through her history, sociology and ecology videos. Oh and then there was this little thing – an assassination attempt on my fiancé, Madam President. Was lucky ta be in the position ta throw her down and take the shot, like a good bodyguard should. So yes, I could perform my duties even though I was in love with the principal, probably a tad faster since I was in love with the principal. And here’s the thing. That was an old school sniper rifle from the late 20th century. And the fecking bullet hit th’ brand new power supply I bought last night! Damn thing exploded and hurt me critically. Damn that hurt. Last thing I remember was me fiance’ sobbin’ and cryin’ out fer help. Had enough strength to tell her that if she still wanted me around I was OK with bein’ an AI, like my friend Pan. Black out.

Well ya may notice that I’m here to write this recollection, because the President did want ta keep me around. Evidently CHIP had already had a sleeve (that’s what me organic body is called now) made for me and the equipment to upload me in the double top secret, don’t tell Colin room. Didna expect ta wake up in Medical, but there I was, again w’ me weepin’ fiancé. Home now in the garden, learnin’ how to deal with a sleeve – stronger, faster, lighter and all. Me dear Fiona does have some decisions ta make though. She is ready for her final rest, and I’m not willin’ ta live without her. That’s a discussion we ha’ started and will continue. There will be a weddin’ though, as soon as everyone heals. I am sure Lyric will stand for Fiona and the Admiral agreed ta stand fer me. Glorious. Gods I love Fiona so much and am now an easier spirit that we can now celebrate our love in the open. So much more satisfyin’ ta th’ heart. So all is well as it can be fer now as CHARIOT: Resilience and CHARIOT: Zeta speed their way to the HOPE Aliens and Proxima B. Oh and Lyric, Gam-Gam asked me to tell that for this sleeve? All the equipment works correctly and she means ALL of it. We just thought you would want to know.

Are you interested in seeing where our CHARIOT adventures go next? Sign up to our newsletter to receive the latest updates. 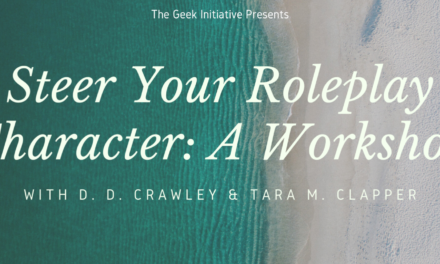 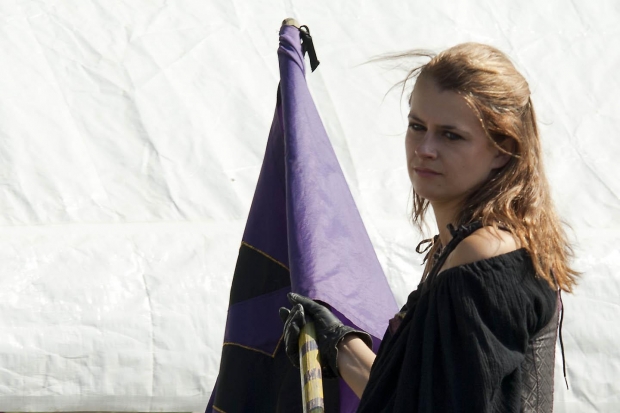 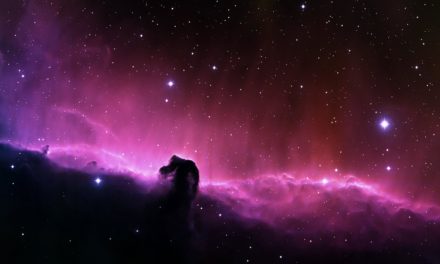 Barding It Up – An Illustrated LARP Guide