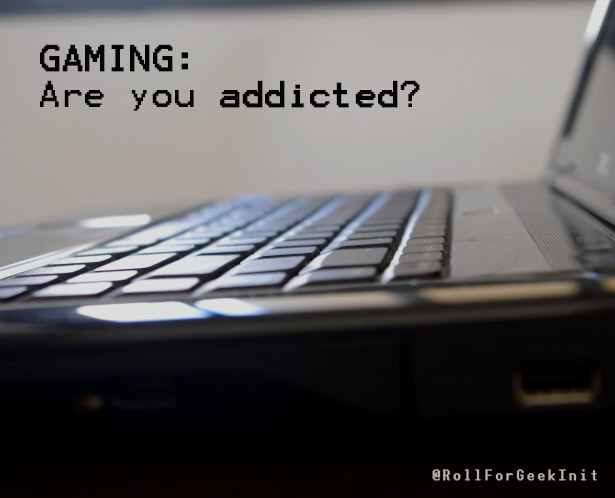 We all joke about our “addiction” to our games. Some even hold up their “hours of gameplay” as badges of honor; but, are you addicted? Not even a year ago, we heard the story of parents so obsessed with their alter egos that they nearly starved their two year old to death; now it’s becoming very fatal across Asia.

The Infamous Second Life Story: October 2013, in Tulsa, Oklahoma, the parents of a two year old girl are arrested after the child is found severely malnourished. They also found evidence of long-term neglect in the fact that the child could not walk and had limited vocal skills. Her parents were so engrossed in their alter-egos that they allegedly missed weigh-ins and therapy because of their in-game jobs. When their daughter was finally taken away, they had to be pried away from their games, only asking if they were being arrested because their daughter had died. We’ve all heard the story and thought the same thing: “They’re sick and twisted individuals. This could never happen to a normal person.”

Except, now it is. Our Asian counterparts are a bit more intense in their gaming fervor than we are. It’s a plain and simple fact; after all, they were the ones that built the systems we all know and love. Their fervor though, has become more than just that… it’s become a disturbing addiction.

In China, a young man became so engrossed in his mobile phone game that he didn’t realize his car was on fire. I am not joking. A man noticed a car pulled off on the side of the road, when he saw flames coming from the undercarriage. Then, he noticed a young man sitting inside, playing on his phone. It wasn’t until the man banged on the glass that the young man realize his car was on fire.

In Korea, a father and gamer became so annoyed with his 28-week old (about 7 months old)’s fussing that he allegedly covered the child’s mouth. Now, you could chalk this up to ignorance, after the entire father was only 22-years old himself; except for what the father did after this, or rather, didn’t do. He left his dead son there for thirty days, whilst going to internet cafés to play. I guess the smell became too bad, because then he dumped the body.

You would think that the death of an infant could be the worst of the worst… I thought so too. But how about selling your children to traffickers? Because, you know… online items are much more important than child slavery. Now, I understand that China has very strict adoption laws and there is the One Child law; they even admit that they didn’t have the money to raise a child. So you could say the first one might have been out of desperation… until they did it again.

The list of stories goes on, too. In Hong Kong, a seven-year-old girl was so despondent she tried to commit suicide, believing she would respawn. A 16 year old Chinese student allegedly murdered his roommate over a League of Legends loss. Two different cases of Asian teens allegedly murdered their relatives over interrupted games. (I’d hate to see what they’d do to the cable company over here.) And, we all cannot forget the story of the gamer that died in a café and nobody noticed for nearly nine hours; or the one who died in a café on Christmas day.

I’m not your mother telling you urban legends about Dungeons and Dragons’ cults; these are very, very real stories. These are real people dying and real children being sold. The issue has become so bad in Asia that they have created gamer addiction rehab schools. Parents have tried everything as well, including handcuffing their children to the desk.

So why am I trying to scare the pants off you? Because I still have World of Warcraft running in the background as I write today. We all have the chance to become addicted; we all have vices. The point is, sometimes we need to take a break and step away. We need to realize that our real life is more important than our Second Life and alter-ego.

So plan a date. Go for a walk. Plan breaks in your gaming routine. But most of all, learn from our Asian friends, and remember it’s just a game! 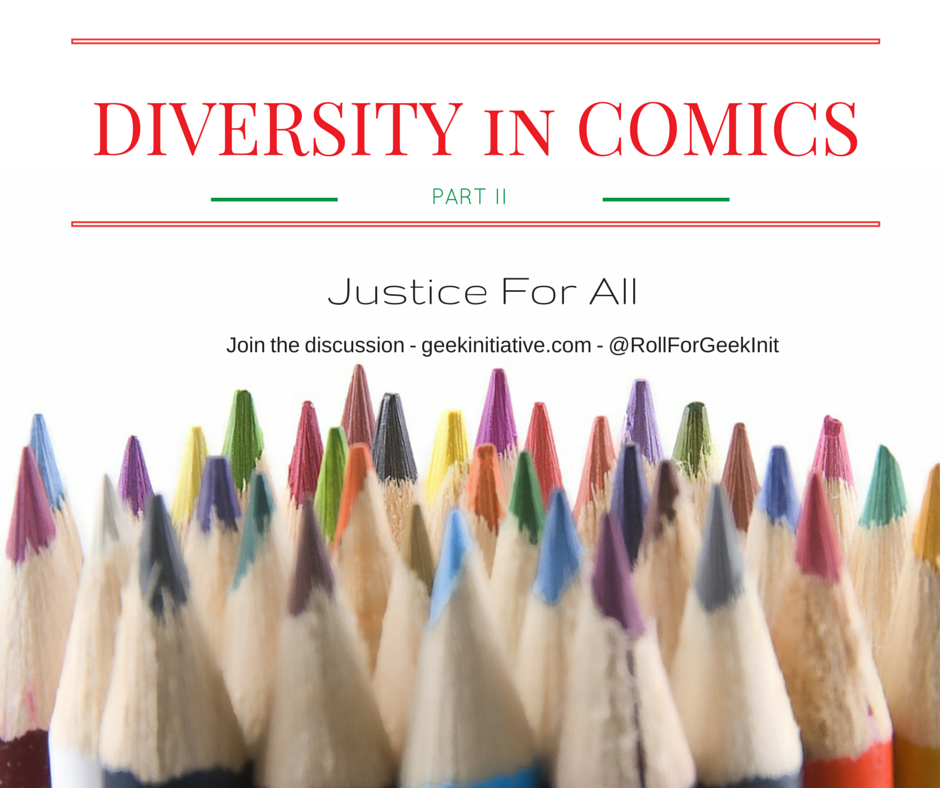 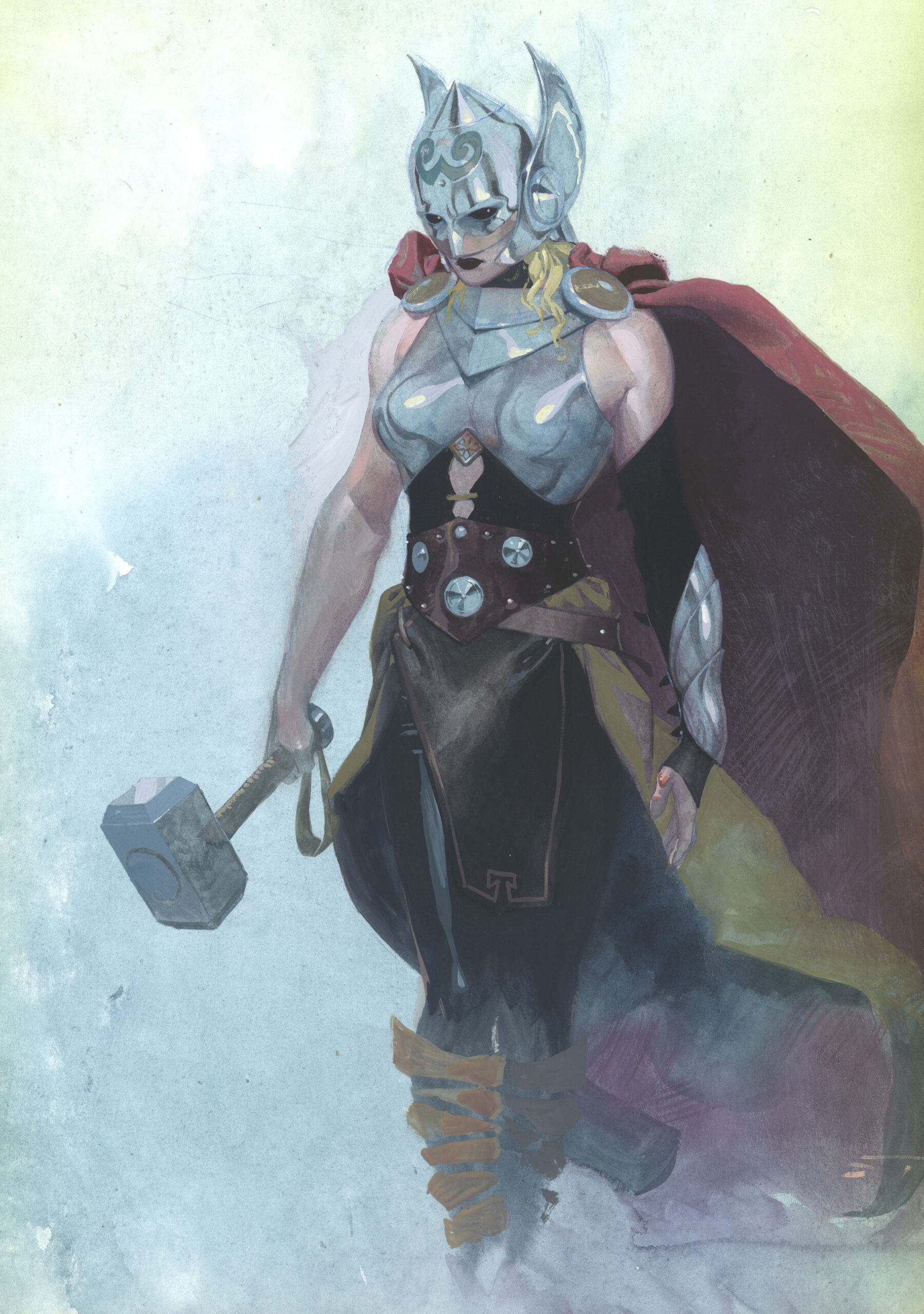 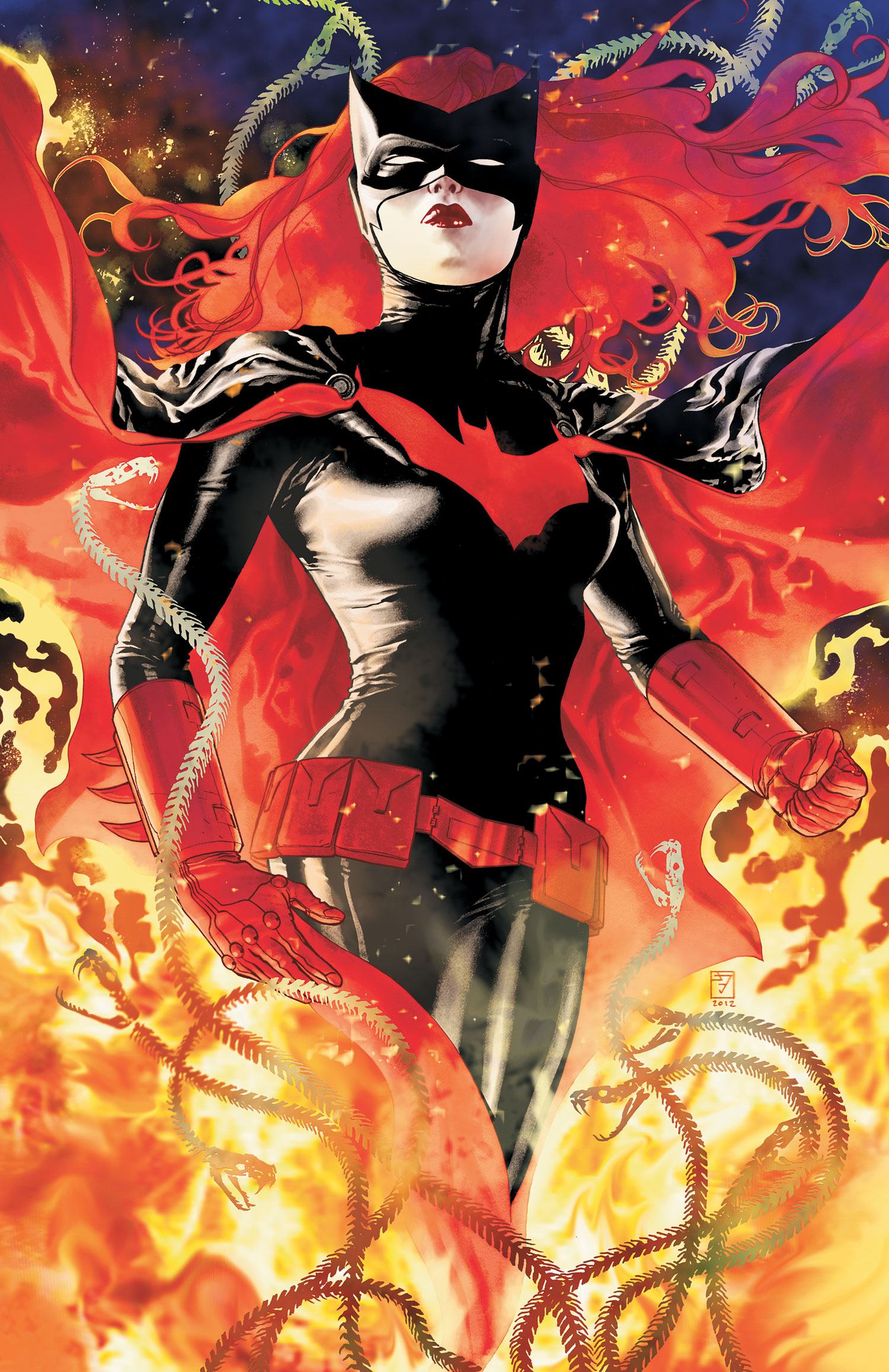 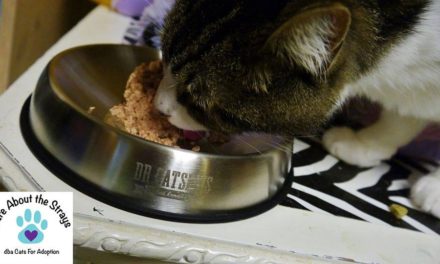 Got a Cat in Your Family? The Doctor is In!