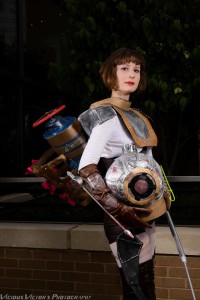 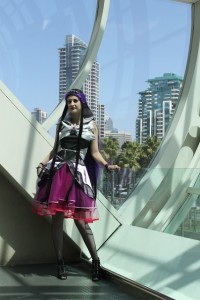 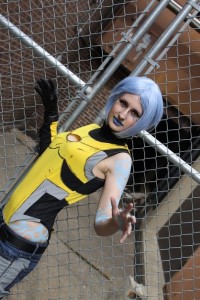 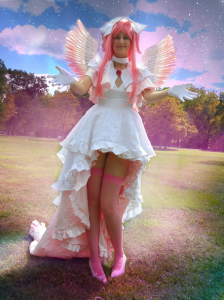 New York Comic Con is only a few days away, but we got to catch up with local cosplayer Cassidy Wells. Cassidy is known for her awesome cosplays from Bioshock, Anastasia, Sailor Moon and more. Along with her friends, Lyra and Minty Dove, they’ll be premiering some new cosplays at NYCC.

Rebecca Lisi: Have you been a geek all your life? When did you start getting into geeky things?

Cassidy Wells: Pretty much. It wasn’t always comic books and video games, but I always had something that I needed be in love with, research, or collect. However, my love of anime, omic books, and video games truly started when I was in middle school. It truly set off when I met my two friends, Elizabeth (also known as Lyra) and Oksana (Minty Dove).

RL: What are some of your geek hobbies outside of cosplay? What are your favorite geek genres?

CW: Outside of cosplay, I really enjoy reading books of all kinds and playing various video games. Between school and cosplay, I don’t really have a lot of time for anything else. As far as my favorite genre, that’s really tough. As of right now, I have been drawing a lot of inspirations from video games. I love how video games present their stories and characters.

RL: What will you be cosplaying this year at NYCC? How do you choose which ones?

CW: For this years NYCC, I will be cosplaying as Officer Caitlyn (League of Legends), Popstar Ahri (League of Legends), and Giselle (Enchanted). Sadly, the ladies of Cosplay Crew will not be coordinating this year. However, Lyra will be premiering her Zarina (the Pirate Fairy) costume and Minty Dove will be debuting at least one Super Sonico costume as well. As for me, I’ve always wanted to do a League of Legends costume. The character designs are always so unique and fun. I chose my favorite character, Caitlyn, for the first one. Ahri kind of snuck up on me.

One minute I was trying to decide what costume to wear for Saturday of NYCC, the next minute I was totally in love with Ahri’s Popstar design. As for Giselle, I love doing children’s animation costumes for the final day of NYCC for the child attendees. Giselle is one of my absolute favorite Disney princesses of all time. My boyfriend will be cosplaying Prince Edward (one of her love interests) with me as well.*

RL: I love couples cosplay. It brings a whole new level of adorableness. What do people, outside of the geek world, say when you tell them you cosplay?

CW: Most of the time they are really impressed or excited. As soon as I tell them, they immediately start asking questions like, “how many do you own/have done?” or “where do you store all of this stuff??” I love answering questions about my cosplay so it always makes me very happy whenever I get a positive reaction.

RL: When and how did you start cosplaying? What was your first cosplay?

CW: I started cosplaying the summer between eighth grade and my freshman year of high school. I had been to a convention earlier that year and was amazed at all the different costumes. After going, I really wanted to try it out for myself. So, I convinced my two friends, Elizabeth (Lyra) and Oksana (Minty Dove) to cosplay with me. After going to our first convention in costume together, we fell in love and formed our cosplay group, the Cosplay Crew. My first costume was Yu Kanda from D. Gray-Man. He was my favorite anime character at the time. It’s almost embarrassing when I look at the old photos, but it really shows how I’ve come a long way.

RL: What is your favorite cosplay?

CW: My favorite costume is probably my Godoka costume from Puella Magi Madoka Magica. I just love how ethereal it is. Plus, I’m a sucker for feathered wings and dresses with long trains. I was beyond amazed at the reactions I got at New York Comic Con last year. A lot of people really enjoyed it and I even had kids running up to me. The dress is super detailed and really comfortable to wear as well.

RL: What is your opinion about professional cosplayers?

CW: I think it’s amazing. I always have a high respect for people who can make money off of something that they love. I have different opinions towards certain professional cosplayers, but for most of them, I consider them to be just like any other cosplayer. We’re all geeks in costume after all.

RL: Have you ever been personally harassed or bothered while cosplaying before? How have you handled it?

CW: Yes I have. But it’s been small things. The best story is of the first time I wore a “sexy” costume. It was of Vinyl Scratch from My Little Pony. I chose to go with a classic DJ/clubbing look and wore a bikini top. While I was walking around the convention, somebody yelled at me, “where’s your shirt?!” Slightly irritated, I quickly responded back with, “at your mom’s house!” I don’t take kindly to harassment of any kind. Whether it’s a comment like that, or a sexual comment.

RL: What is your favorite convention?

CW: Hands down, New York Comic Con. I love how great the costumes are and how wonderful the people are. I’ve met some amazing people, done fantastic shoots, and experience some pretty cool stuff there. I look forward to it every year.

RL: What advice would you like to give people who are starting cosplay or are afraid to try?

CW: Don’t be afraid. It may be scary at first, but once you give it a try, you won’t want to stop. Plus, it’s always great to start off with friends so you don’t feel as unconfident and alone. Lastly, your first time won’t be perfect. It never is. Don’t be afraid to keep going and trying new things if your first costume doesn’t turn out exactly as you hoped it would.

*After finishing up our interview, some of the ladies changed their NYCC cosplays, Elizabeth (Lyra) is hoping to complete a Miss Fortune costume from Leafue of Legends and Oksana (Minty Dove) is hoping to do something from Mortal Kombat. Also, Cassidy will be hosting a League of Legends photoshoot and meetup for Friday of the convention. So come check them out! 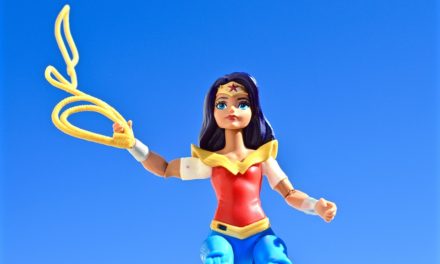 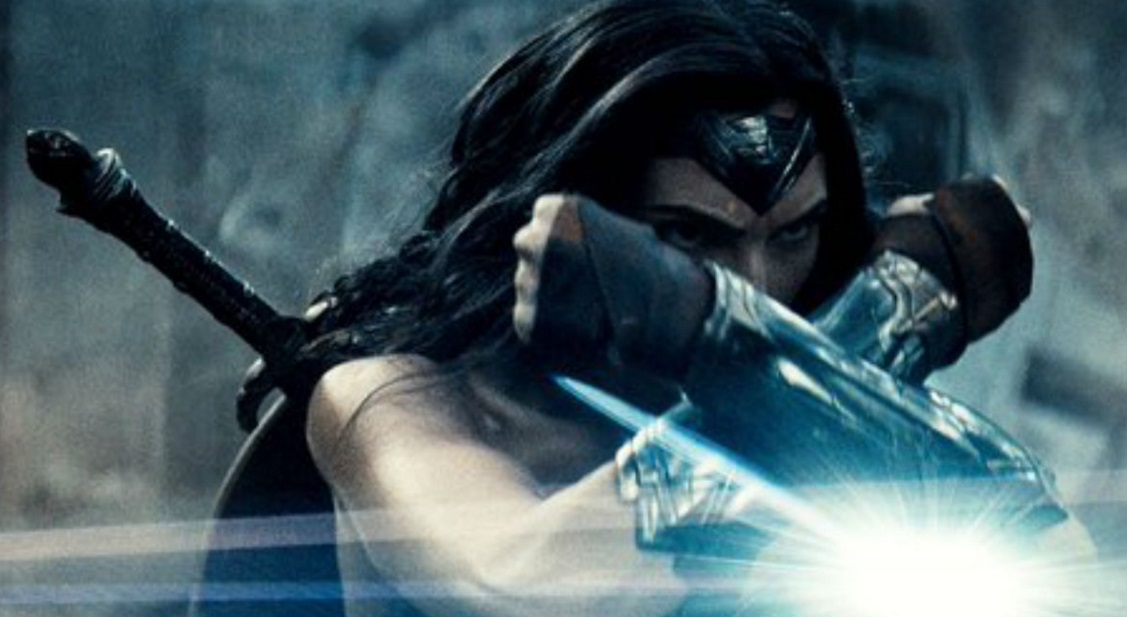 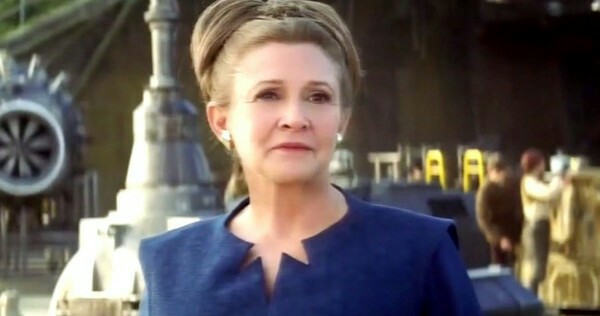