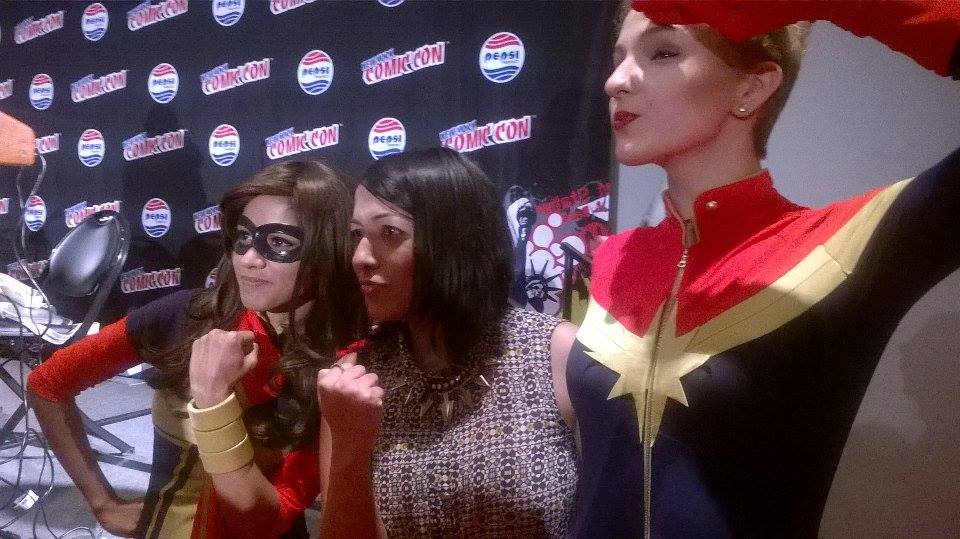 New York Comic Con (NYCC) is all about getting to geek out over the fandoms we love, but it’s also the ideal forum for innovation and community. It’s one thing to read instructional blog posts about women supporting women, especially in industries in which we’re underrepresented, but it’s a thing of beauty to see it in action.

This attitude set the tone of the Women of Marvel panel at NYCC 2015. The panel included not only talented female comic book creators, but the women who work behind the scenes at Marvel to manage and market the content. 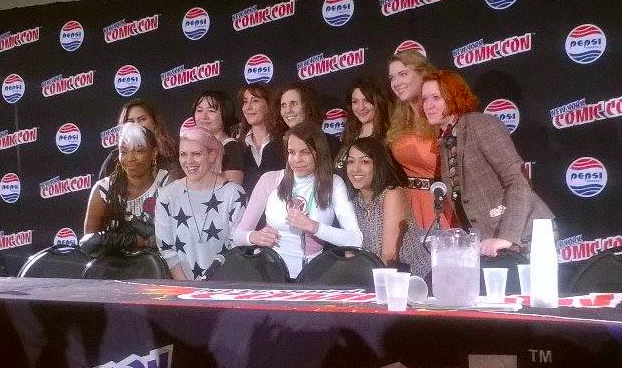 Women of Marvel: The News

Proof of progress: Just five years ago, there were zero women-led titles at Marvel.

They could do a lot better.

17 women led titles at @Marvel now! Five years ago there were zero?! Look at this change! #WOMENOFMARVEL pic.twitter.com/RiwIjgXsoT

More books! Not only are we getting a second Black Widow novel, we’re also getting a first Captain Marvel title!

A second Black Widow novel from @mstohl is the best news, as is a first Captain Marvel novel! #WomenofMarvel pic.twitter.com/pB1qNQM1jJ

A YA A-Force? LIKELY: A fan asked about the possibility of a younger A-Force and the smiles traded by the panelists all but confirmed such a project. The answer? “Be patient.”

In response to question about about Kamala and America and Kate on a "young a force": be patient :DDDDDD #WomenofMarvel

Intersectional Feminism and Diversity: Yep, we’ll get more of that as well.

Because including women of color in the creation of comics improves representation, and Marvel should do more of that:

.@AfuaRichardson talking about a Storm with natural hair I love this panel so damn much #WomenofMarvel

Marvel Cinematic Universe: Behind the Times

When it comes to the representation of women behind the scenes and on camera, most productions need help. And while Marvel courts the female demographic with shows like “Agent Carter,” it’s clear that they aren’t moving fast enough, especially when it comes to the movies.

[Tweet “One fan asked ‘where the hell is our Black Widow movie?’ at the WomenofMarvel panel. #NYCC2015”]

“Black Widow: Forever Red” writer Margaret Stohl jumped down from the stage and hugged the woman who asked the question.

The panelists’ frustration was obvious and it clearly matched the tone of the audience.

Your movies are awesome but you’re only okay when it comes to representation, Marvel. Do better!

How Can We Help?

Let’s follow the examples set by the #WomenofMarvel. Here’s how they help each other succeed:

Hooray — #WomenofMarvel was trending! Next year, we'll be closer to the top, NBD. pic.twitter.com/Knaar1UXCk

Thanks @TimeOutNewYork for calling the #WomenofMarvel panel as one of the #NYCC events not to be missed! http://t.co/eQOQ91tIf5

As women in geek culture, we know what it’s like to be told we don’t belong somewhere…in a comic book store, for example. Now you can find in-person and digital communities all about your favorite character. Your Women of Marvel superheroes and fans are just a tweet away. Embrace community and reach out for support when you need it!

I have so many friends at the #NYCC #WomenofMarvel panel right now! I want them all to meet each other and hug and send me a picture! 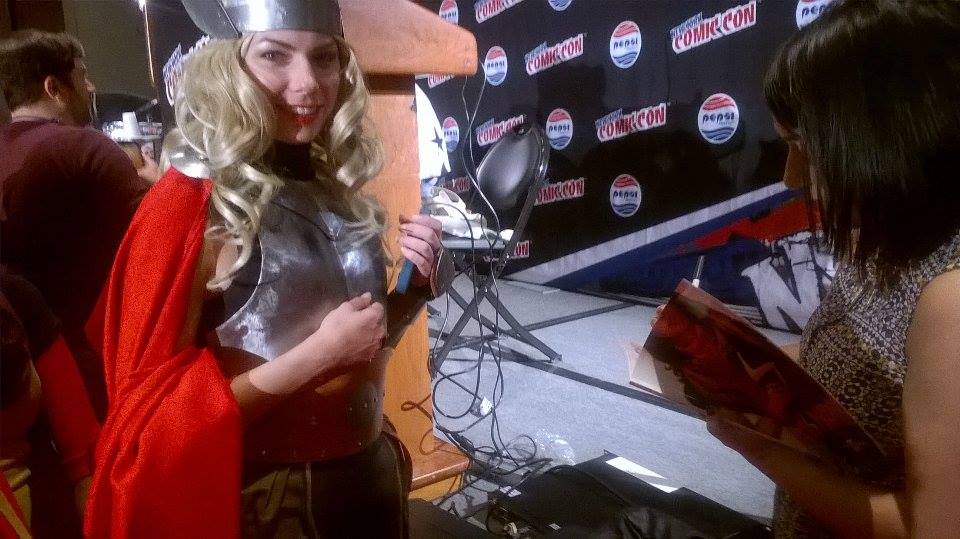 .@AfuaRichardson discusses the creative process at @Marvel. "It feels like I'm being welcomed into a family." #WomenOfMarvel #NYCC

I’m happy to report that you’re going to need a bigger space for this panel next year. 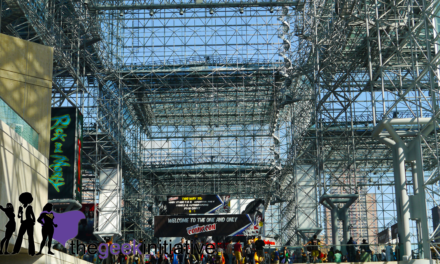