Look, there’s no easy way to casually recommend a book called “Sex Criminals” to someone.

“You should really get into Sss-…”

Okay, okay, the title may turn some heads, but once you get past that, the C-world is your oyster.  And I’m not talking about Shamu.

An Image Comics series started in 2013 by the brilliant and bold team of Matt Fraction, writer, and Chip Zdarsky, artist, Sex Criminals is a silly sex comedy for the record books.  The title may make you blush- hell, the content may make you blush- but the story has great heart.  Which may or may not be aided along with plenty of sex toys-turned-projectiles, good for a laugh or five.

The story follows Suzie, a librarian who can do a weird little trick.  Whenever she experiences intense sexual stimulation, which is to say when she orgasms, time stops.  Not like a metaphor, though- time really stops.  And she is the only one who can move around in this space she calls “The Quiet”.

Of course, she’s the only one until she meets and sleeps with Jon.  Who can do the same thing.  Needless to say, they’re both very surprised.  And aroused.  Mostly surprised.  And the only catch to their gift is that the next time either becomes aroused or basically ready to have sex again, time resumes.  Have sex, stop time, want to have more sex, start time.  Easy enough.

If you’re wondering where the “Criminals” part of the title comes in, don’t worry, it’s coming.  Finding out they can both come into “The Quiet” together, literally, they do what any sensible people who can stop time with their climax would do- mess around with stuff.  A lot of stuff. They start small, at a local adult store, but they have bigger fish to fry- Suzie’s library is getting foreclosed on by the bank Jon works at.  So they start to steal money in the time-stopped sex world.  Sounds foolproof, right?  Well, as the pair soon learn, they’re not the only two with access to “The Quiet”.  In fact, for every sex criminal, there’s a sex cop.  And the cops want to put them in cuffs- not even the fun kind- once and for all.

The story touches on lots of personal themes, certainly most of all the theme of self-exploration and sexual relations.  What are those all about?  How do you make them happen?  How do you not make them happen?  The comic, like a growing teenager, had to feel its way around a lot of these mature topics at first, but they become natural, organic to the story as the issues progress.  Sex is there, it’s part of the story, it’s a huge plot device in the story, but it is not the whole story.  The story is about the people.  The people who have sex and are criminals.  The Sex Criminals.

Zdarsky’s artwork helps to keep the flow of the writing, the visual story paced just as well as the written one.  The art is fun and properly cartoony, but also very based in realism.  There are even caricatures of other comic creators [but I won’t say which!] hidden towards the latter half of the series.  It’s all good fun.  And lots of anatomy.  But Zdarsky handles it very well, for the wealth of sexual topics that arise in the story.

Big Hard Sex Criminals is a hardcover volume that collects the series so far, including the first 10 issues as well as some fun letters column extras courtesy of Fraction and Zdarsky.  They give silly sex advice, talk about the creative process, and have a gallery of variant cover art from the single issues of the series.  The book is officially in stores starting March 25, so go and grab it!  Grab it, I say!

The monthly series doesn’t resume until June 2015, when Issue #11 releases and the next story arc starts.  I recommend you pick up the two trade paperbacks, or just go the whole hog and buy Big Hard Sex Criminals in hardcover if you want to jump onto the series now.  This isn’t a one night stand type of story- it’ll keep you coming back again for more.

Disclaimer:  I received a digital review copy of the Big Hard Sex Criminals HC courtesy of Image Comics which was used and read for the purpose of this review. 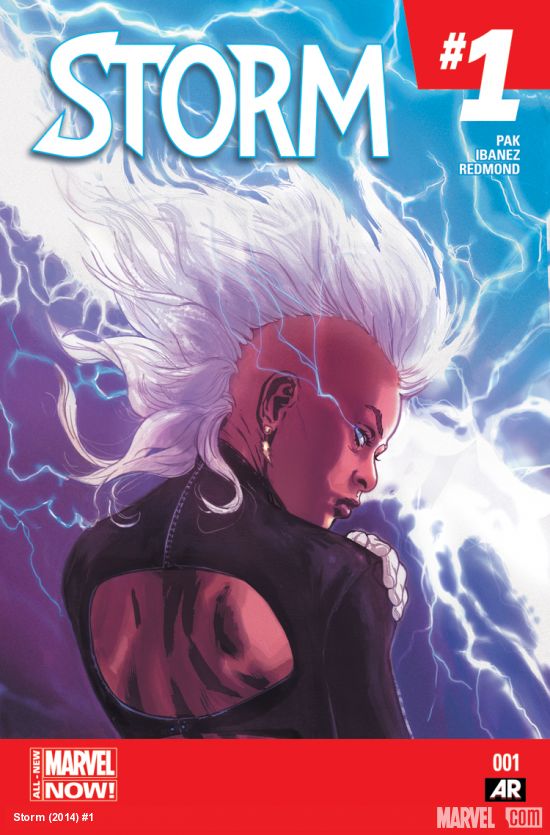 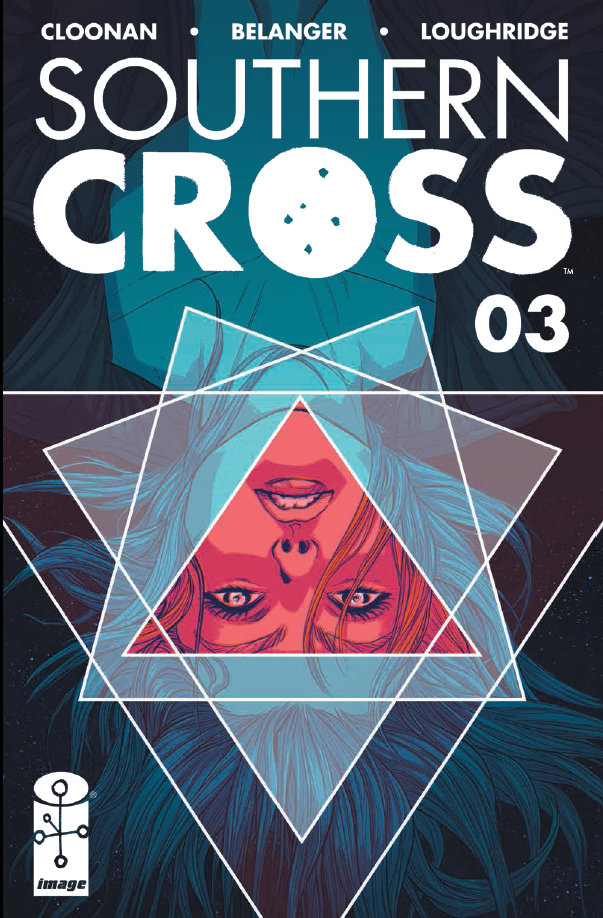 Review of Southern Cross #3: And Finally We Go Somewhere 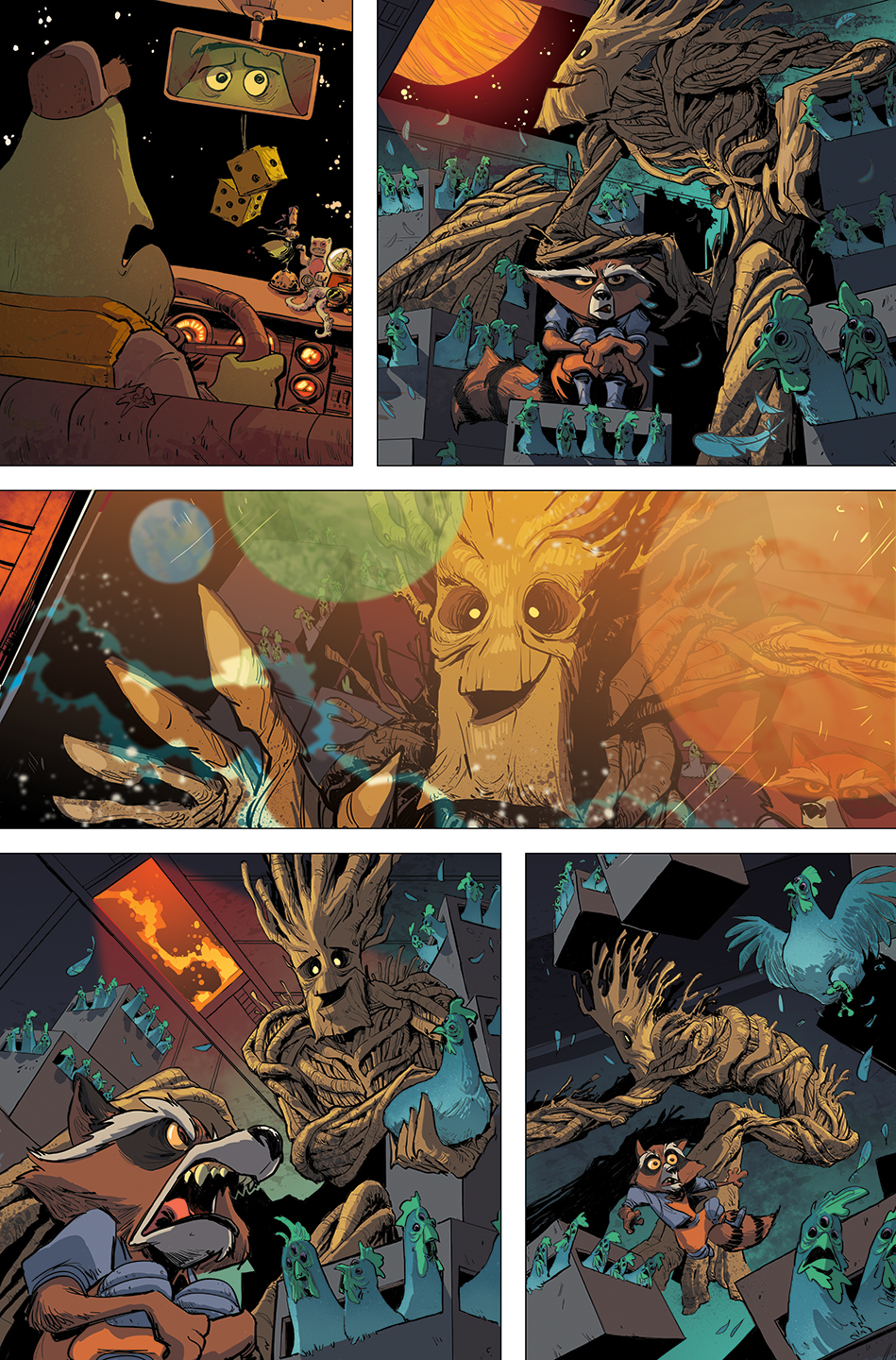