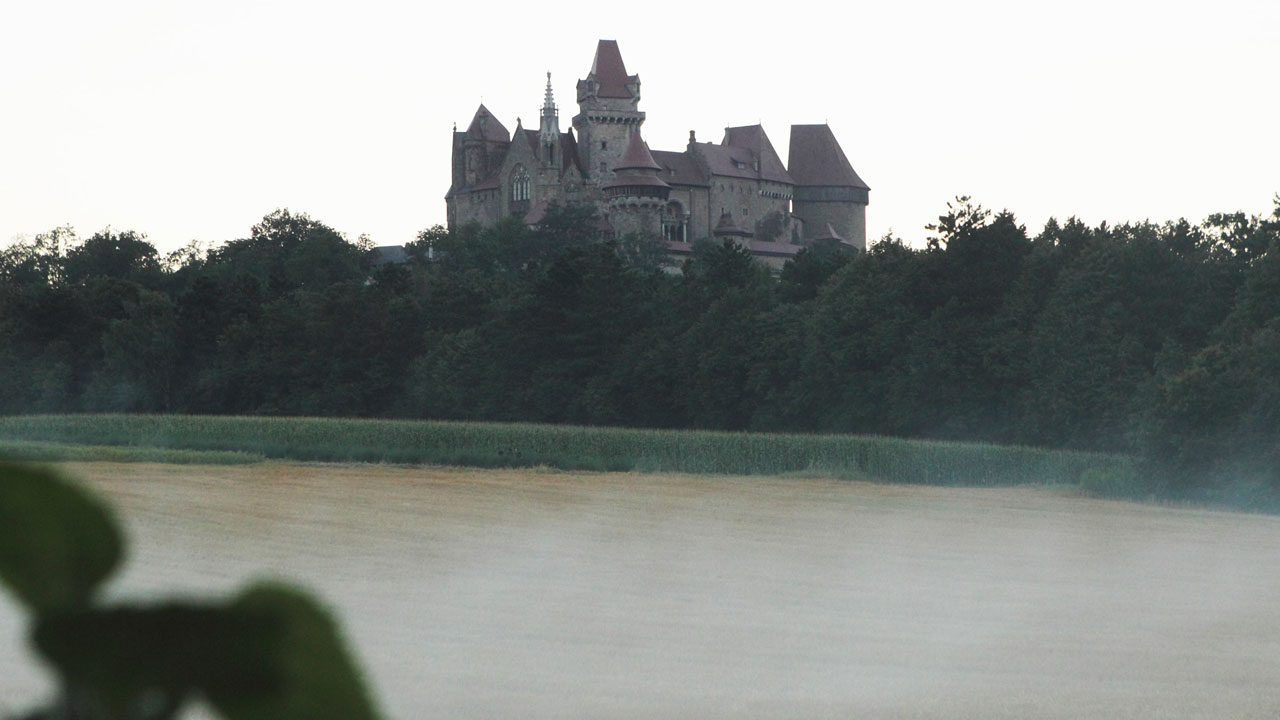 “The Quest” asks twelve paladins to compete in Everealm, a fictional kingdom in need of a hero. These real-life contestants learn to fight, defend, and cope with a medieval fantasy landscape and all its joys and dangers. Beyond the show’s clever premise, immersive story, and breathtaking appearance are important values lacking in other reality competition shows. This is a sensitive topic near and dear to many self-proclaimed geeks, considering the initial reaction to the show’s recruiting and promotion efforts in the geek community was relatively negative.

It’s no surprise considering the eye-rolling ridiculousness LARPers and other nerds face time and time again after being represented with a lack of authenticity and sometimes even downright insulting tropes. “The Quest,” however, is an exception to this disappointment. Here’s why it deserves a second look:

The Quest airs on ABC.

“The Quest” is inclusive. From the paladins to the Fates, the cast is diverse in terms of race, gender, background, and relevant talent. We need more of this diversity in geek culture, television, and the mainstream.

It isn’t JUST about winning. Ultimately all of the paladins on The Quest want to be the one true hero. However, the show takes a very different tone than most competitive reality shows. It’s about being the most honorable – not the most treacherous. In the LARP (live action role play community), fellow LARPers from across the globe are often under the impression that American activities (from work to play) are too focused on competition and winning.

To a degree, it’s true. In a LARP, classroom, or work environment, we often measure our success against others. In entertainment, it’s about how much money something makes rather than what the performers get out of it emotionally or creatively. In some LARPs, player/personal and character development are treated as side effects of the game rather than its goal. On the other extreme, some detest the ‘everyone’s a winner’ attitude.

“The Quest” occupies the middle ground; it’s still competitive and there are consequences for your actions, but generally the contestants are not mean-spirited. 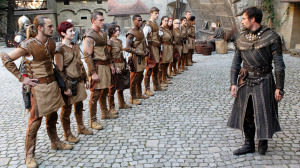 The show presents positive reinforcement. The paladins train under Sir Ansgar. He guides them through their journey. While Sir Ansgar does expect the paladins to take responsibility for their own actions and mistakes, he does the same, like when he realizes the paladins are unprepared for war.

Furthermore, he commends and rewards them when they have done a good job. This encourages the paladins to treat each other respectfully.

With LARPs competing against each other in the real world, #GamerGate, and the ‘real geek’ debate, it’s clear that we as an audience have much to learn from the show. We shouldn’t have to abandon our competitive nature to get along – but it is entirely possible to compete fully and honorably. Are audiences ready for a new level of competitive reality TV that goes beyond shouting matches and treachery? I hope so.

Thanks, paladins, for showing us how it’s done.

You can watch “The Quest” during its season finale this Thursday, Sept. 11 at 8 p.m. ET on ABC. 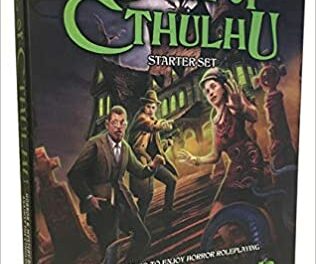 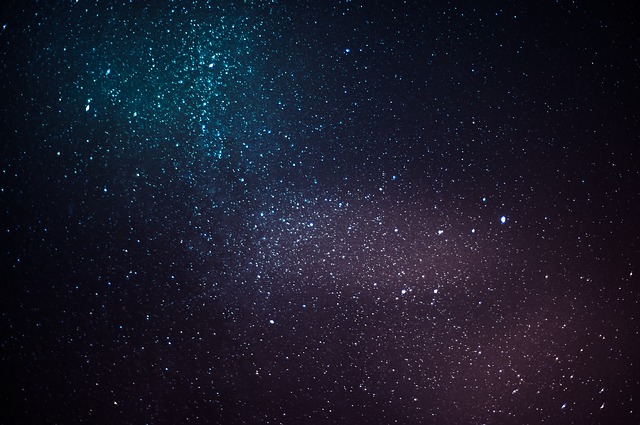 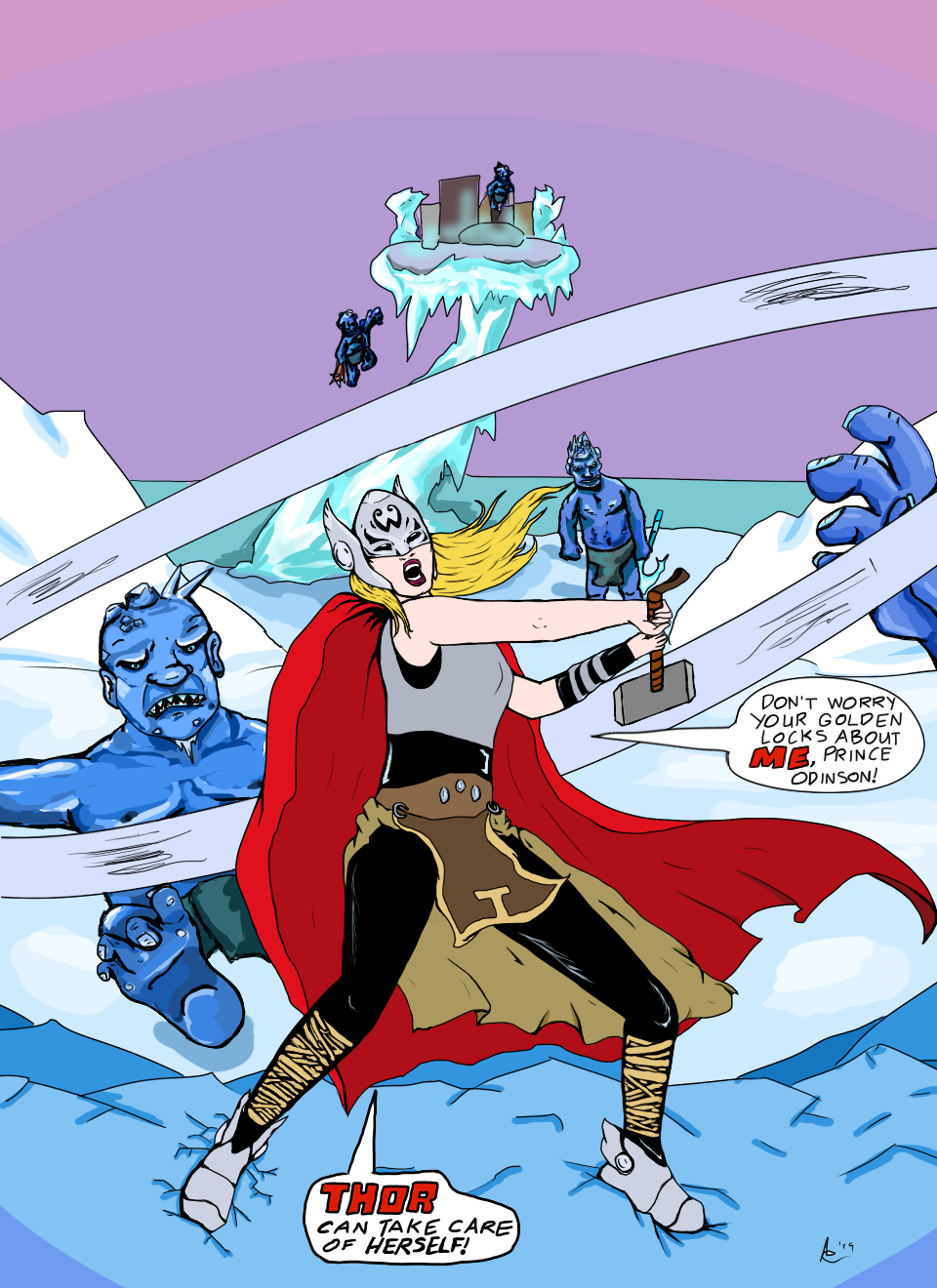 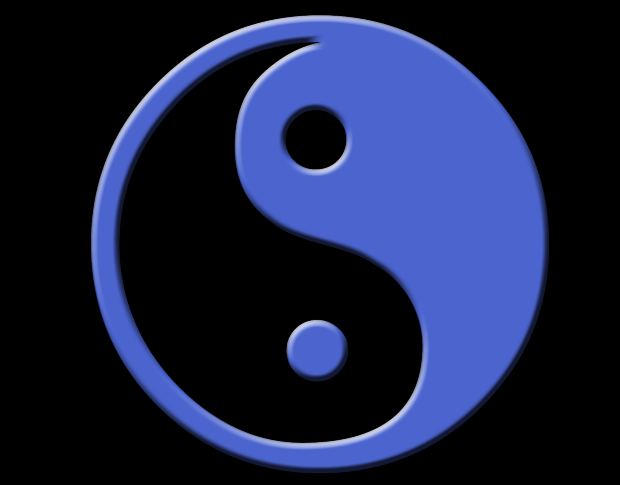