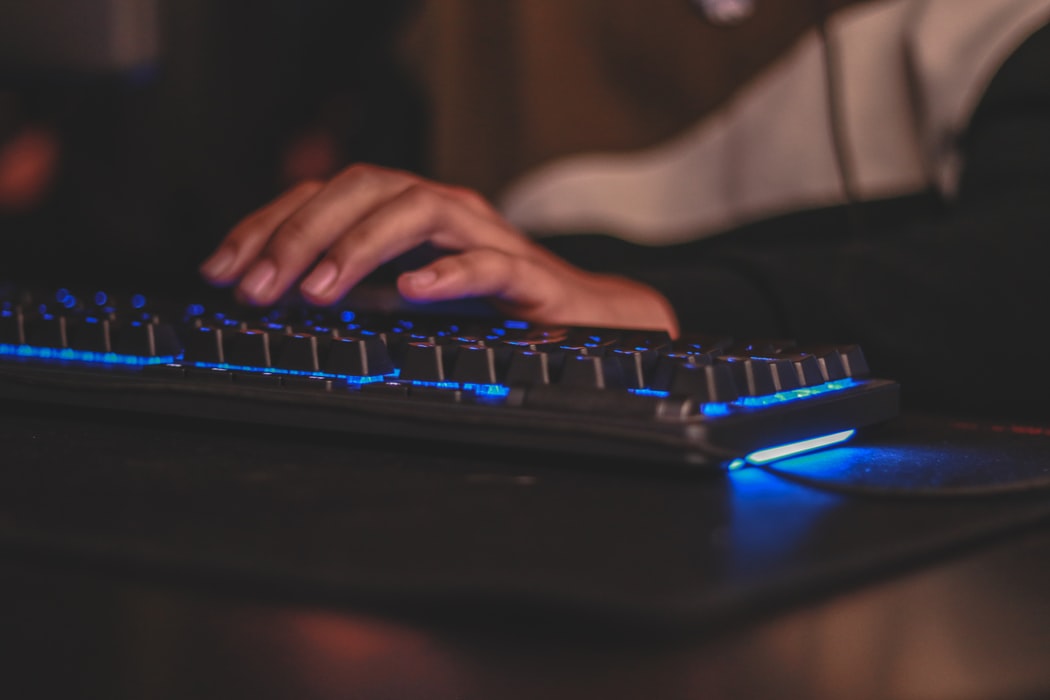 Gamergate is a movement, led largely by male gamers, that claims to be concerned with ethics issues in game journalism. It began as an attack on Zoe Quinn, who was accused by an ex-boyfriend of using sex to gain favorable reviews for their game. It spiraled into a larger force of cultural antagonism toward women in gaming culture and spaces and has had larger impacts on US culture since it began.

Gamergaters would have you believe their concern is about ‘Ethics in Games Journalism,’ or the idea that there are corrupt people who report on games for their own benefit. Of course, in reality it’s a concerted effort by male trolls who are scared that women exist in gaming and want to gatekeep.

It doesn’t matter that women have been around since the beginning of gaming.

It doesn’t matter that there are corrupt men out there in games journalism.

The targets of Gamergate are women, and that’s the problem. (Naturally, Gamergaters also tend to dislike other marginalized game industry journalists, experts, and designers as well.) 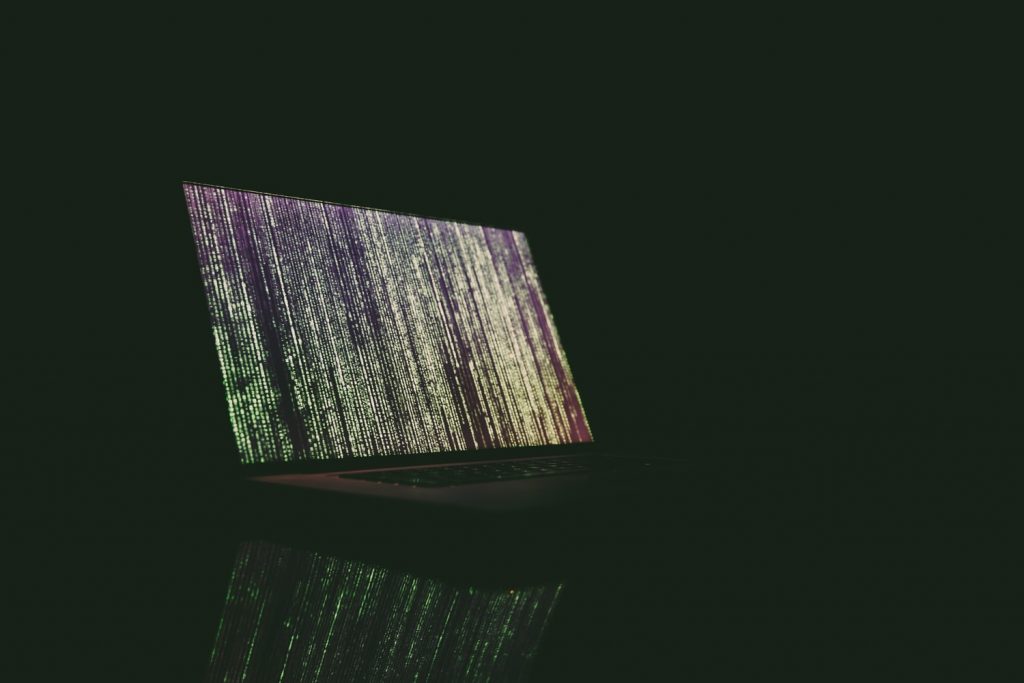 The Inception of Gamergate

Gamergate and its corresponding #gamergate hashtag began with the aforementioned attack on game developer Zoe Quinn. This attack was misogynistic to its core and rooted in this idea that Quinn had sex with people — and their ex-boyfriend was mad about it.

From there, Gamergate snowballed and has wrecked a lot of people in its wake. Death threats, doxxing, harassment; these things still continue on an all too regular basis against content creators in all types of gaming, including larp and tabletop.

Gamergate aficionados have claimed that games journalism is fraught with problems. If that was all they claimed, they might be close to right. There are some troubles in game journalism. In table-top and larp journalism, the communities are small. To be a journalist in these communities you are never an outsider. You are either a creator yourself, or a fan first who also happens to write about the games you love and enjoy.

I can think of only a tiny portion of TTRPG journalists, podcasters, or actual play creators who don’t want to write, art, or otherwise be involved in our tiny little industry. And so, there is a push not to piss off the companies you might want to work for. You maybe hold back criticism a little about a gameline you think was mismanaged; you might smile and share a fluff piece you don’t really agree with, or you occasionally just don’t review something because you don’t want to piss off the person you want a paycheck from. 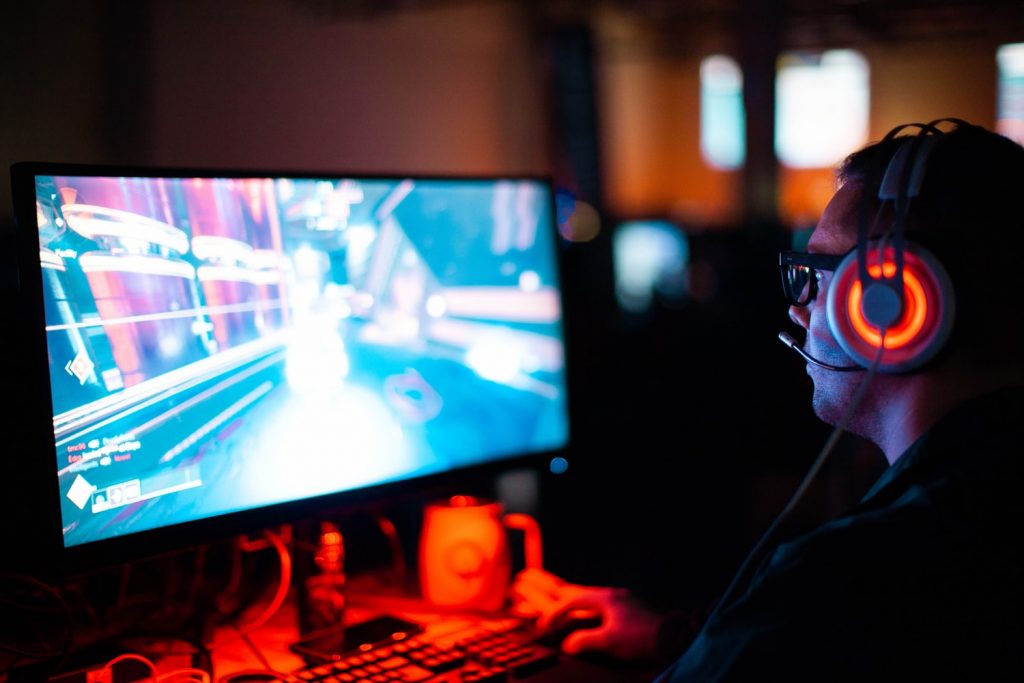 Do you want to critique that? We need to have that conversation. Even with that said, being friends with creators as a journalist is not unethical. That’s human behavior. You become friends with people you like and interact with regularly. You might even fall in love, or lust, but that doesn’t undermine your ethics inherently. It might, and if you think it will, you should pass the project off to another person. But again, with Gamergate, none of that is the actual point.

Gamergate and the Rise of the Alt-Right

What does Gamergate have to do with the alt-right (also known as the latest rebranding for conservative white supremacists)? Sadly, the two go hand in hand. Same with incel culture, toxic masculinity, and general acts of misogyny.

In 2016, The Guardian showed the links that existed between the alt-right and Gamergate. Gaming has become a recruitment place for the alt-right. YouTube streamers are seemingly coming out all the time as alt-righters.

Every generation complains about kids joining gangs or doing other things that lead them to make bad decisions and ruin their lives and leave them with regrets. The issue we are dealing with right now is how much of this is directed at 52% of the human population.

And of course, sadly this is just another cycle of patriarchy and misogyny. This answers part of our question above. Why Gamergate? Because we are a society in transition, fighting a culture war about how women are included, how gender is expressed, how people of all races are treated, and how we choose the best direction for the common good. All of those things are woven into why Gamergate occurred and why it continues to resonate through gaming and beyond.

How Do We End Gamergate?

#Gamergate was a flashpoint that has merged with and spawned the problems we outlined above. How do we end Gamergate for good? 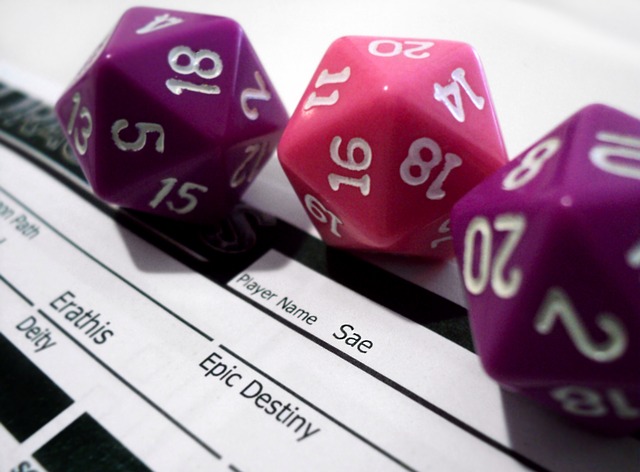 Allies also need to mobilize in opposition to the attitudes of Gamergate. We recruit, and we talk about things that matter in creating an inclusive world. We talk to young people who are on the fence and we demonstrate the value of inclusivity and diversity. We also need allies who are willing to listen to those on the fence. These will likely be white cis-men, and we’ll need to watch them so they don’t slip off the fence in the wrong direction, but someone has to be willing to talk with those at risk or directly challenge those who have gone all the way off the tracks.

We can’t ask for people that are already fighting these fights to fight them in more places. We need to recruit allies and point them toward tools to get educated.

But to eliminate Gamergate, we have to use the tools of persuasion that the right has co-opted. We steal their weapons and turn them against them. We meme, we YouTube, we create web content that is just this side of ‘reasonable logic’ that leads people away from their lairs in the darkest places of the internet.

I can hear folks now. “It can’t be done. They’re lost, too far gone.” Maybe, some of them are, but we need to prepare to use the tools at our disposal in a war for minds; the minds of the youth. Let’s not leave them in the dust.

Josh is the administrator of The Inclusive Gaming Network. 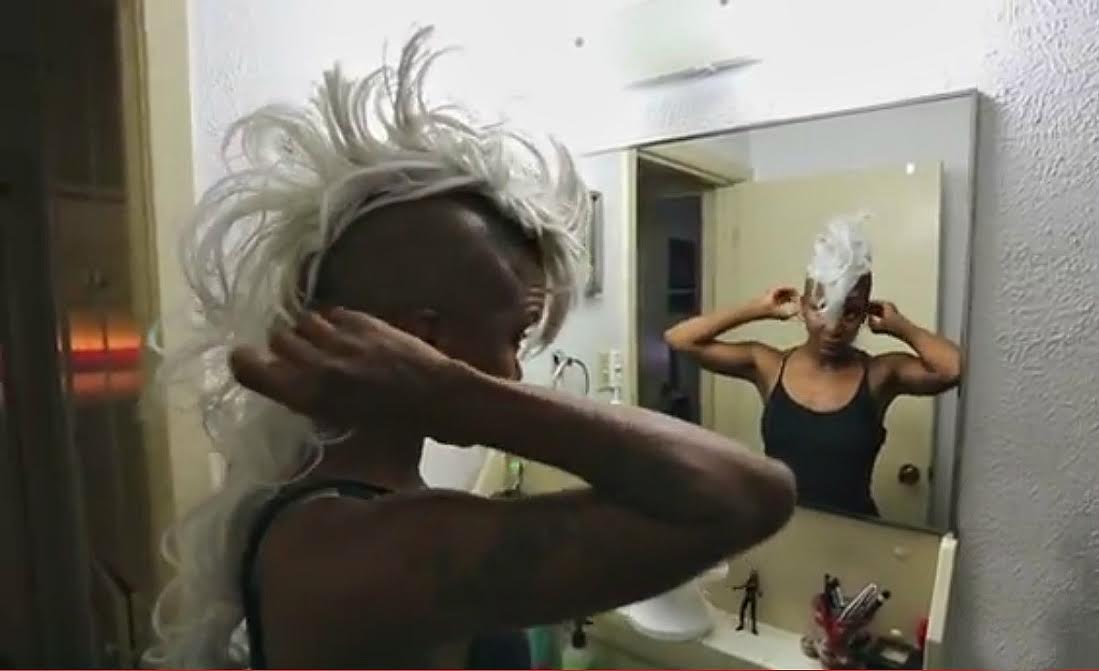 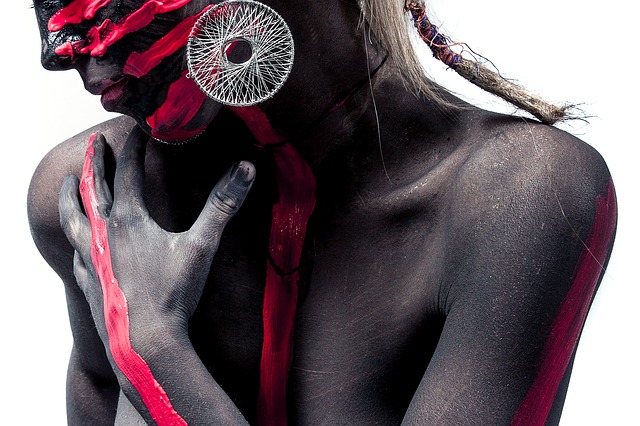 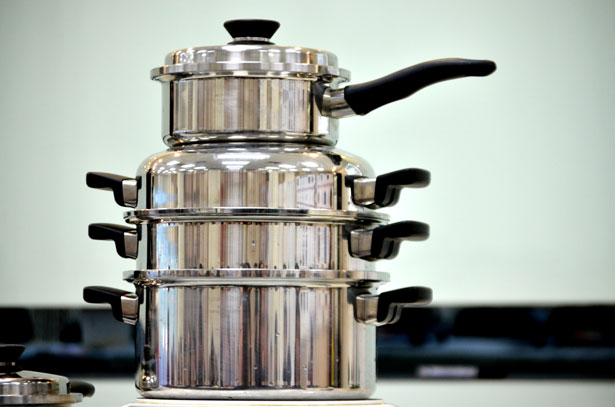 Food For Life: Learn To Be A Food Geek