A Space We Call Our Own: Games For Change

If you ask most any geek or gamer what they think about LGBTQ inclusion in the community and they will say it is pretty decent. After all, in many respects, the geek community is far beyond normal social confines when it comes to acceptance. We have all been excluded; nobody wants to be that person. But, in many respects, we are still learning and adapting, understanding and creating a better place for them. Like anything else, it is hard to create an LGBTQ voice, when we aren’t.

Games for Change offers these fantastic mini-talks, where you get a small insight into the creators and developers of games. Frankly fifteen minutes is really not enough time to hit all of the topics, but Press XY and GaymerX did bring up some great topics.

Gaming is far from being “there” with transgender characters. In fact, I doubt most people can name a trans character in a recent game. I will give you a hint: Krem from Dragon Age: Inquisition.

But, more often we see transgender or at least cross dressing portrayed in games as a trope. Cloud Strife in FFVII cross dresses in an antic filled skit, and in Resident Evil Code: Veronica, Alfred dresses as his sister Alexia; however he is mentally disturbed. It is best put as treating the symptoms without addressing the problem.

Can we continue to play these tropes without identifying that there are real people who have real emotions about this? We need to grow and expand our character basis; much like Bioware has started to embrace these unique characters in a loving manner.

A Space We Call Our Own

Even though the geek community prides itself on inclusion, especially within the realms of cosplay, some people are surprised by the idea that the LGBTQ community wants its own space. Now, let me start by saying, this is by no means LGBTQ only, but it does focus on their issues and needs. So why does the LGBTQ community need their own convention, when we are a pretty integrated community? Well, sometimes we need a space we can call our own. It is nothing against other geeks.

Imagine you love kittens, but all of your friends love puppies. Bear with me; I realize sexuality and gender identity are more complex then cute animals. No matter where you go, they talk about puppies and all the great things their puppies do. Even other people will talk to them about puppies. When you talk about kittens, they will engage you, but the conversation quickly fades away. They do not have much experience with kittens. They usually relate to kittens in puppy terms.

“I had to bathe my kitten today.”

“Oh I bathed my puppy the other day. He loves water!”

But, if you have ever bathed a cat, you know that it was probably a fight for your life. You see how quickly, two very similar things can become different? Nobody is meaning to disqualify the other’s feelings or experiences, but we cannot relate on the same terms. GaymerX is not a place to exclude people because they are straight, but rather a place to talk about issues which affect a specific community. 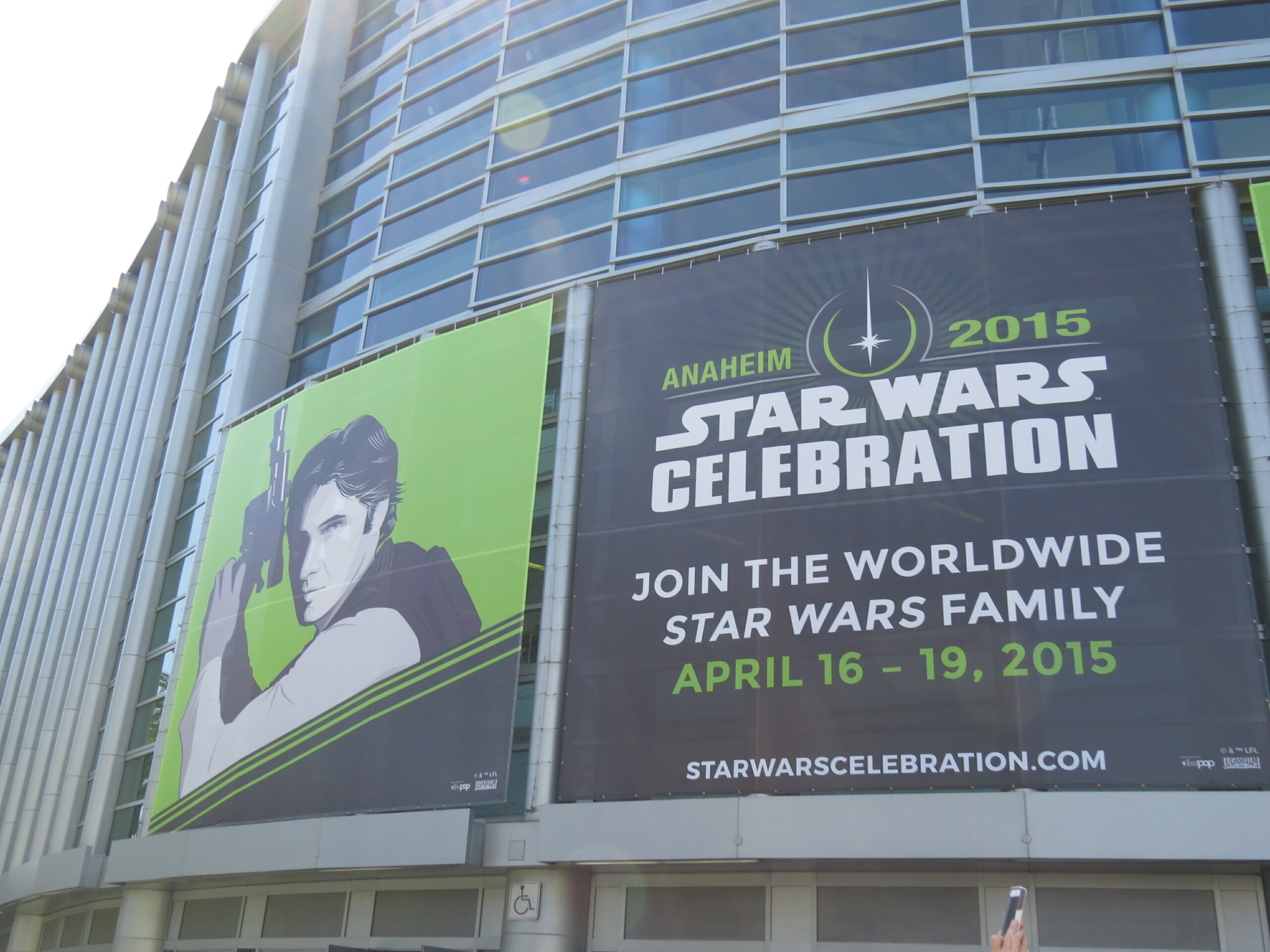 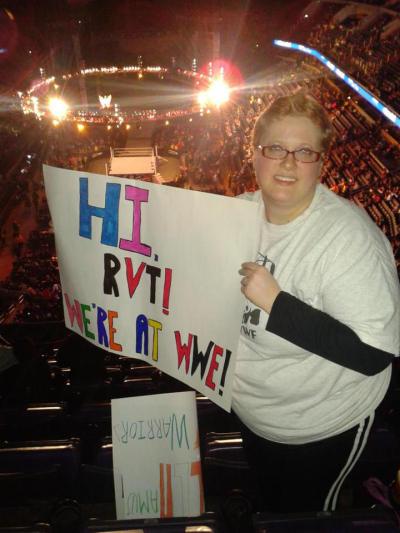 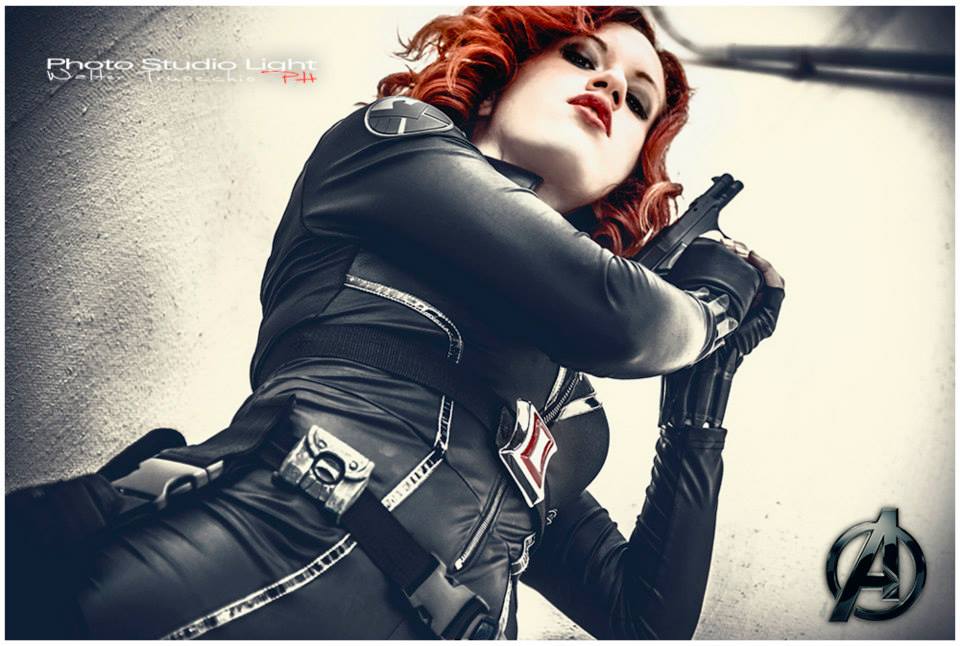 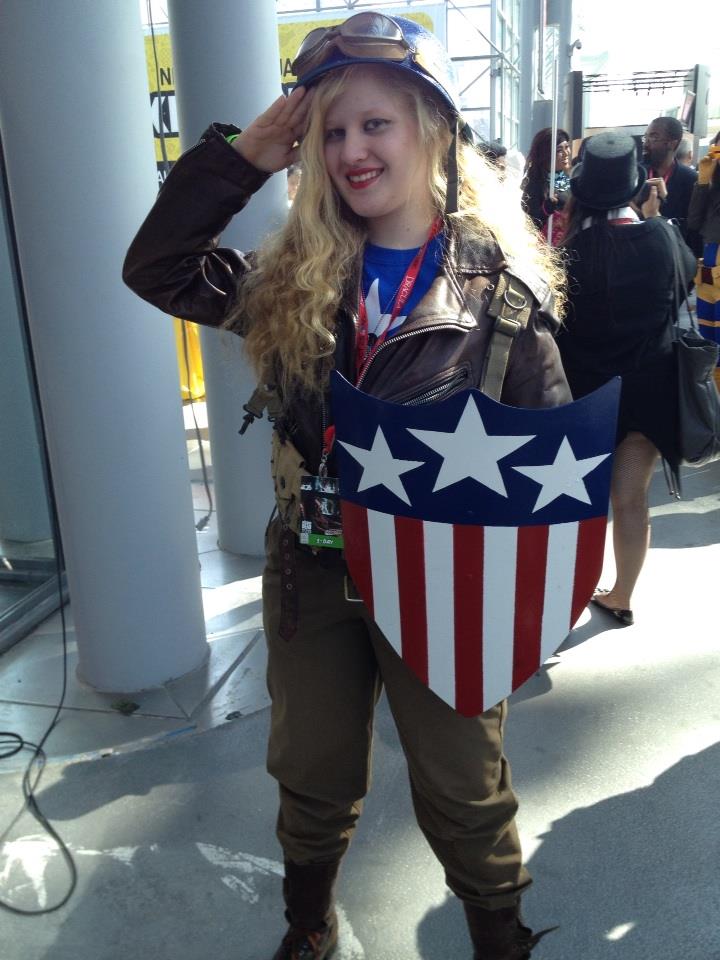