6 Ways to Get More Interaction For Your LARP Character 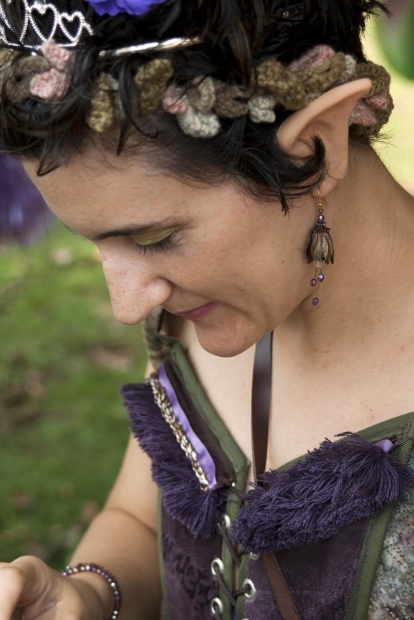 One of the most frequent complaints I hear from other LARPers (live action role players) involves a lack of interaction between them and other PCs. Sometimes this is due to being new or joining a game that has cliques and power groups.

Here are six things you can do to increase your LARP character’s interaction:

Come into the game with connections. If you or your character happens to be new to the game, consider heading into it with pre-existing connections. When my friend Ysabel decided to try LARPing for the first time, we talked about having a link between her character and mine. I cleared it with staff; visiting my character was her character’s reason for coming into the town. Since our characters have the same profession and come from the same kingdom, she instantly had friends.

Join a power group. Love them or hate them, power groups and cliques exist in most games. If you join one, you’ll see a lot more interaction (and at the very least, reactions) from others. Some games also tend to provide plot to groups of characters who think alike.

Make a power group. If you’re not into any of the existing power groups, make one. Instead of complaining that there aren’t enough people that do good deeds or go after bandits, for example, consider forming your own group with those who feel the same way you do. If you succeed, you will earn not only interaction, but respect from others.

Fill a need. What does the environment need that is not currently provided? Perhaps your LARP character can fill that need. Others will seek you out and interact with you once they learn you have what they are looking for – plus, you’ll probably have a wealthy character, too.

Develop a habit. People talk about weird stuff. It’s also an easy way to start a conversation. My character is a former faerie. Even though she’s mortal, she still loves shiny stuff. Instead of letting my occasional out-of-game awkwardness detract from my super-diplomatic-always-knows-what-to-say bard, if a conversation isn’t going well or if I want to interact with someone, I will just stare at the nearest shiny object. If it’s on them, even better. It’s weird, and they comment on it and sometimes need to figure out how to get her to re-focus.

Use costume pieces. When I was still relatively new to LARPing and playing many different NPCs, my friend Tina recommended using a prop that others would associate with that character. My current character strongly identifies with her kingdom and her god. I’m horrible at making art, but my friends have helped me add a few stylish details to my costume that help me display my character’s allegiance. She literally wears her king’s symbol over her heart and her god’s on her sleeve. This encourages others to interact with her based on their feelings towards her kingdom.

Lastly, remember – all interaction doesn’t have to be positive. One of the largest power groups at Seventh Kingdom IGE isn’t exactly nice, and this creates a lot of interaction between characters and solidarity within their own power group. It also stirs political interaction and involvement between PCs in other power groups.

How do you acquire more interaction for your LARP character? Please write your suggestions below. 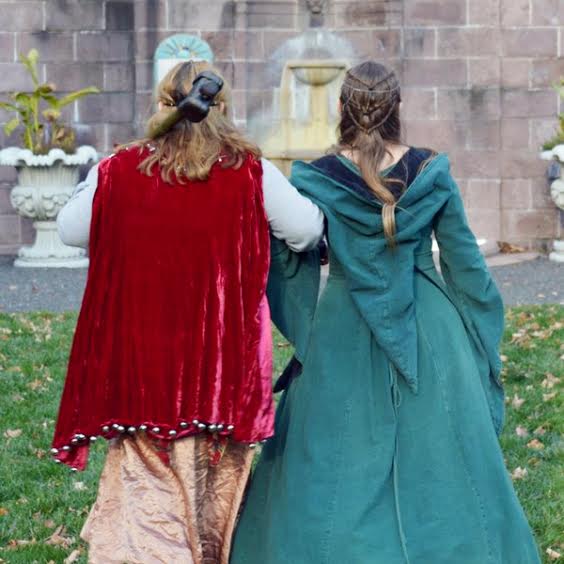 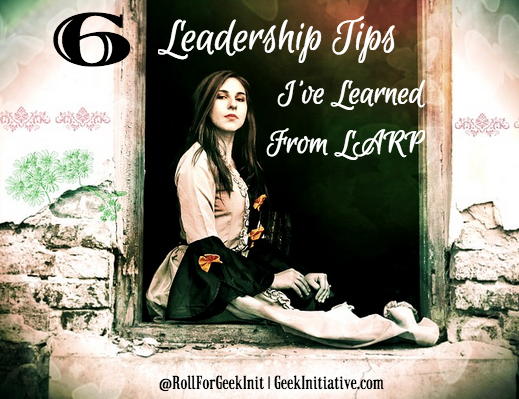 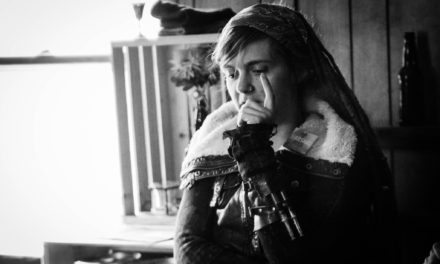