The X-Files Is Back! 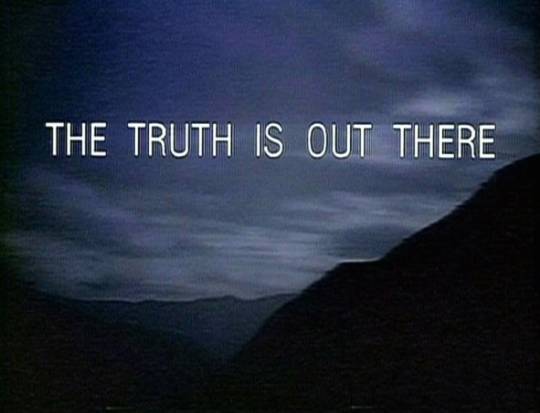 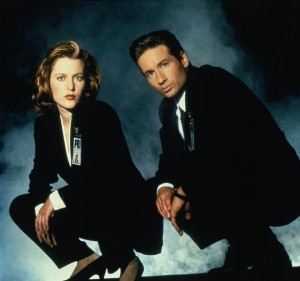 Amanda gives us the rundown of her favorite X-Files episodes in response to recent news released today!

Geeks gather round! Dim the lights, grab the blankets, and hit the couch because Fox just announced the return of the beloved sci-fi series with Gillian Anderson and David Duchovny reprising their roles as Agents Dana Scully and Fox Mulder. The limited series will run for six episodes, which may not seem like a lot, but for most of us fans it’s more than we could have hoped for! In honor of this most blessed day here are my top six episodes of the original run:

1. Pilot
“Agent Mulder, I’m Dana Scully, I’ve been assigned to work with you.” It is the episode that kicked off the series and for a pilot, it’s actually really good. Usually premiere episodes struggle from stiff performances and a one-off plot structure, but with the X-Files’ “monster of the week” formula, the Pilot set the groundwork for what would become the series’ most pivotal focus. When the fourth teenager in a town mysteriously dies, the new FBI duo head out to investigate; Mulder thinks it’s aliens and Scully gets to see first hand why his nickname was “Spooky.” Starting with unanswered questions and leaving us with more than a few of our own, the Pilot captured the mystery that would forever make fans want to believe.

2. Dreamland Part 1 & 2
Dreamland is the only official two parter on my list. When Mulder and Scully are out at Area 51, they witness a UFO and Mulder switches bodies with a “Man in Black” working on the base. This episode runs the gambit of emotions, for both our protagonists and us as viewers. Probably most remembered for the great scene in which Duchovny and Michael McKean sync each others movements perfectly for a mirror shot, spoofing a classic Marx Brothers move. What always stood out in my mind was the setting of this particular episode. For any Groom Lake aficionados (myself and Mulder included) the possibility of entering the heavily guarded and secret base undetected is almost too good to be true. What would you do once inside? And would you be able to leave such a tempting stroke of luck?

3. Jose Chung’s From Outer Space
This episode tackled alien abduction and UFO sightings in the way most alien abduction and UFO sightings are logically perceived. It’s filled with government coverups and contrasting witness accounts, but does so in a dramatically less serious way than other episodes of the show. Told as a series of collected stories from characters in the episode, the plot follows an author in his attempt to write a book on alien phenomena. In clever fashion, this episode explores just how far the imagination is willing to take things, and begs us to question what is fact and what is fiction.

4. Anasazi
I can remember that the Season 2 finale is what really hooked me with this show growing up. On pretty much the extreme opposite spectrum of Jose Chung’s, this episode was the moment when things on the show “started to get real.” It would set the stage for a number of future plot lines and episodes, and in conjunction with The Blessing Way and Paper Clip, it’s one of the best overall story arcs of the series. It was both scary and exciting, and gave reasons to why Mulder is the way he is. The arc also brought about a shift in Scully’s character — she had seen the truth, now she wanted answers.

5. Unusual Suspects
No X-Files list would be complete without the Lone Gunmen. Although I love these guys in just about every episode, this gave them an origin story (and thus made them honorary superheroes). The trio of conspiracy theorists weren’t always the government watchdogs we know them as from the series, and this episode was full of surprises. The hacking, revealing of secrets, and action sequences are perfect for anyone who’s ever sat in an office cube and been left alone to daydream. If anything, it will endear you even more to Byers, Frohike, and Langly and that alone is worth it.

6. Musings of a Cigarette Smoking Man
The thing about “villains” is that they are usually the hero to their own story. There was no greater antagonist to Scully and Mulder than the Cigarette Smoking Man. So much so, that you always knew it was going to be a good episode when he appeared. That’s why this Season 4 episode is deliciously good. It confirms everything you want to believe about the anonymous baddie, but also makes him human. Do you agree with the decisions he makes? Probably not. But does this give you a different perspective of him the next time he ominously smokes in the background? Absolutely.

Though these may top off my list of X-Files episodes, one woman’s Dreamland is another man’s Piper Maru. What are some of your favorites in the series? 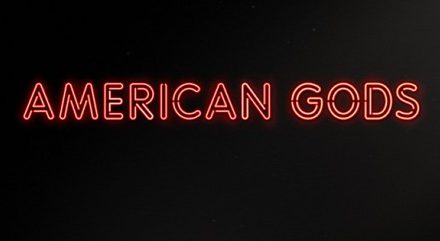 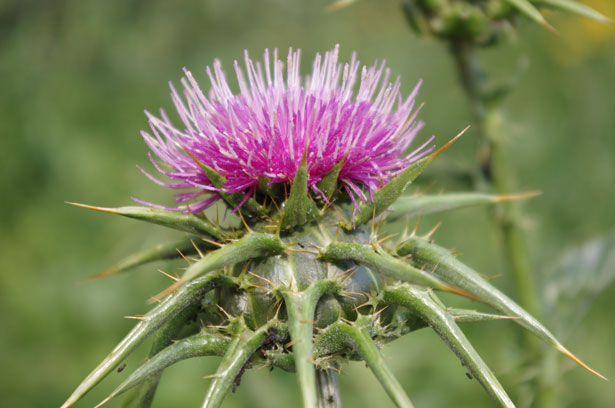 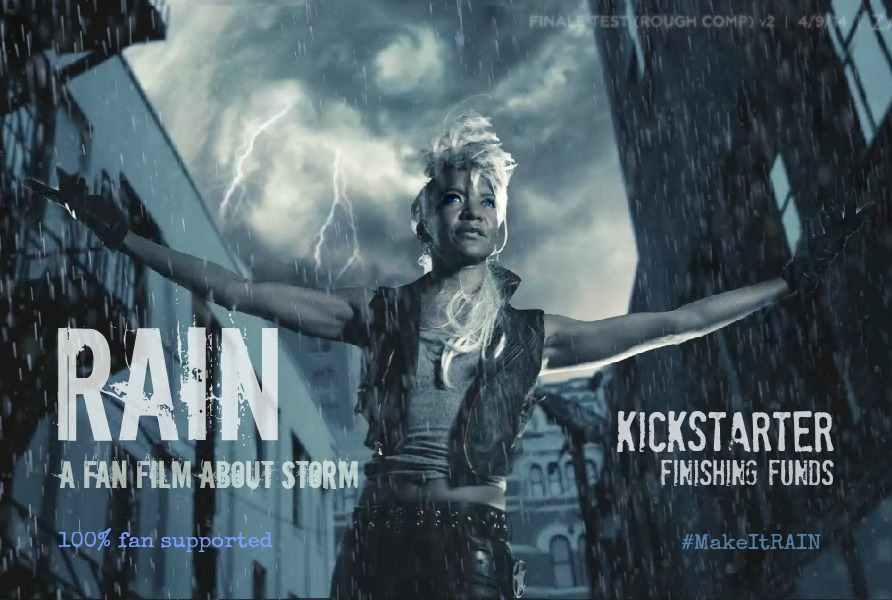 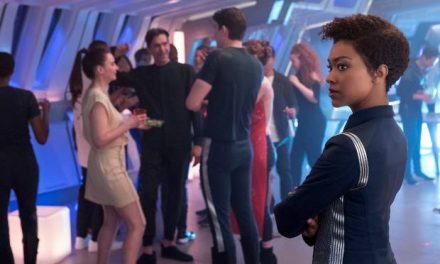