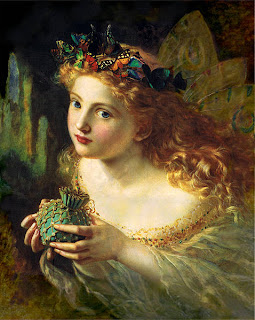 I play a faerie creature named Ceara online and at a highly immersive live action role playing game. Despite being really simple in some ways, she’s probably one of the most developed characters I have ever written. She’s kind of my go-to character. When I need to get inspired to write anything, I sort of get into her head space and play.

I’m sure that sounds strange to some of you, but perhaps writers of fiction will understand. Anyway, a writer friend of mine is leading a writing prompts group. In the group, we try to improve fiction. Today’s challenge involved writing 500 words or less in first person perspective without using words like “I, me, or my” more than twice.

Since I can only use these words twice, I’m going to make them important when I do use them.

The idea behind this piece is to explore a character who reveals so much about herself based entirely on how she sees or reacts to other things.

For those of you who have interacted with Ceara during role play, enjoy! I’m sure you’ll have a laugh.

Here is my story:

It was a gleeful dance full of shine. Thirteen dancers, blue fabric like the rivers, bare skin concealed by fabric billowed by the wind. I was the Wisdom in the middle of it all, dancing with our order’s Innocent. Laughter filled the air, and others circled about to protect the respite created by the dances.

This is the dawn, when the light always grows. This time of summer with the dancing and the flowers and the honeysuckle they pass around and–

Oh! The shiny coins! Everyone loves those. 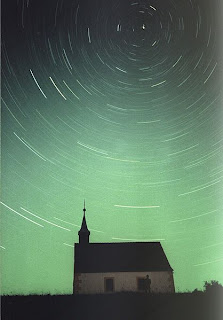 Sun summer glint…it’s hard not to walk, follow them endlessly until the sun reflects on the cool lake. But the dance must continue.

People need to learn that everyone is someone’s child. If they don’t know that, they might keep hurting each other.

The feeling of fabric drifting in the air shows them that everyone can battle dance, even if just to avoid the night.

He loved the sword dance and gentle hands touched endless dark, but I will always be the star on his map.

Thoughts of that push away the movements of monsters and bring forth sounds of rivers, motions of lovers. Delicate cloth, porcelain next to those dark dwarven axes. Dance, dance away from shadow–everything was forged; everything was made.

Forty-seven steps. Got distracted, but counted them all. Fifty, it was, when running up the steps of the marble hall. So much love and learning and warmth, like there is here in the middle of the dance, until the onyx box. That’s why there are sometimes tears, in case you didn’t know, and why there aren’t always wings.

Malformed, misshapen being hunting all that is good–and that’s what dancing’s for, to chase them back into the shadows with laughter.

Looking at them, who wouldn’t smile? They think they are dark. The man in the furs with empathy, and the red one who called the dead here. They are ever-watchful, though, as the darkened scroll with the souls, the paladin and his clean heart, the lady who sleeps into nature, and the mother-friend, who keens for the lost despite the dervish dance of hope. 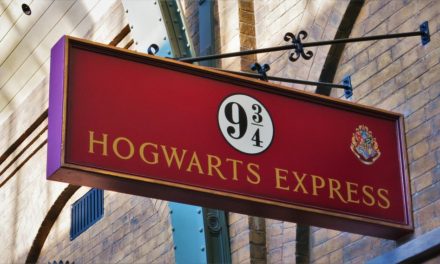 The Harry Potter Generation: I Will Speak Up 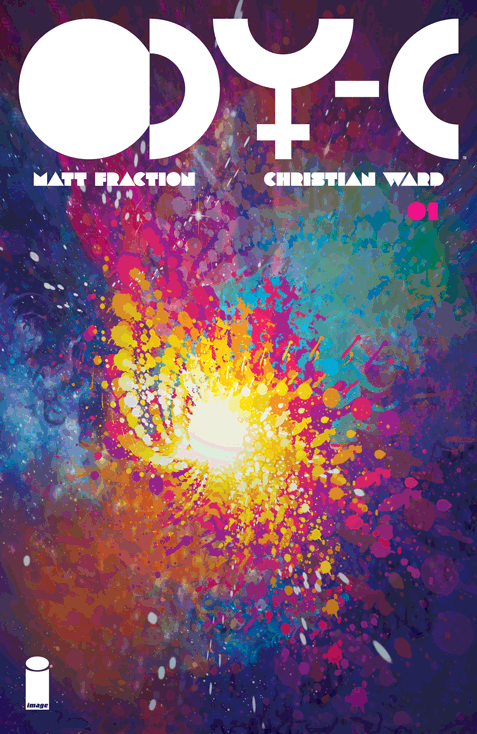 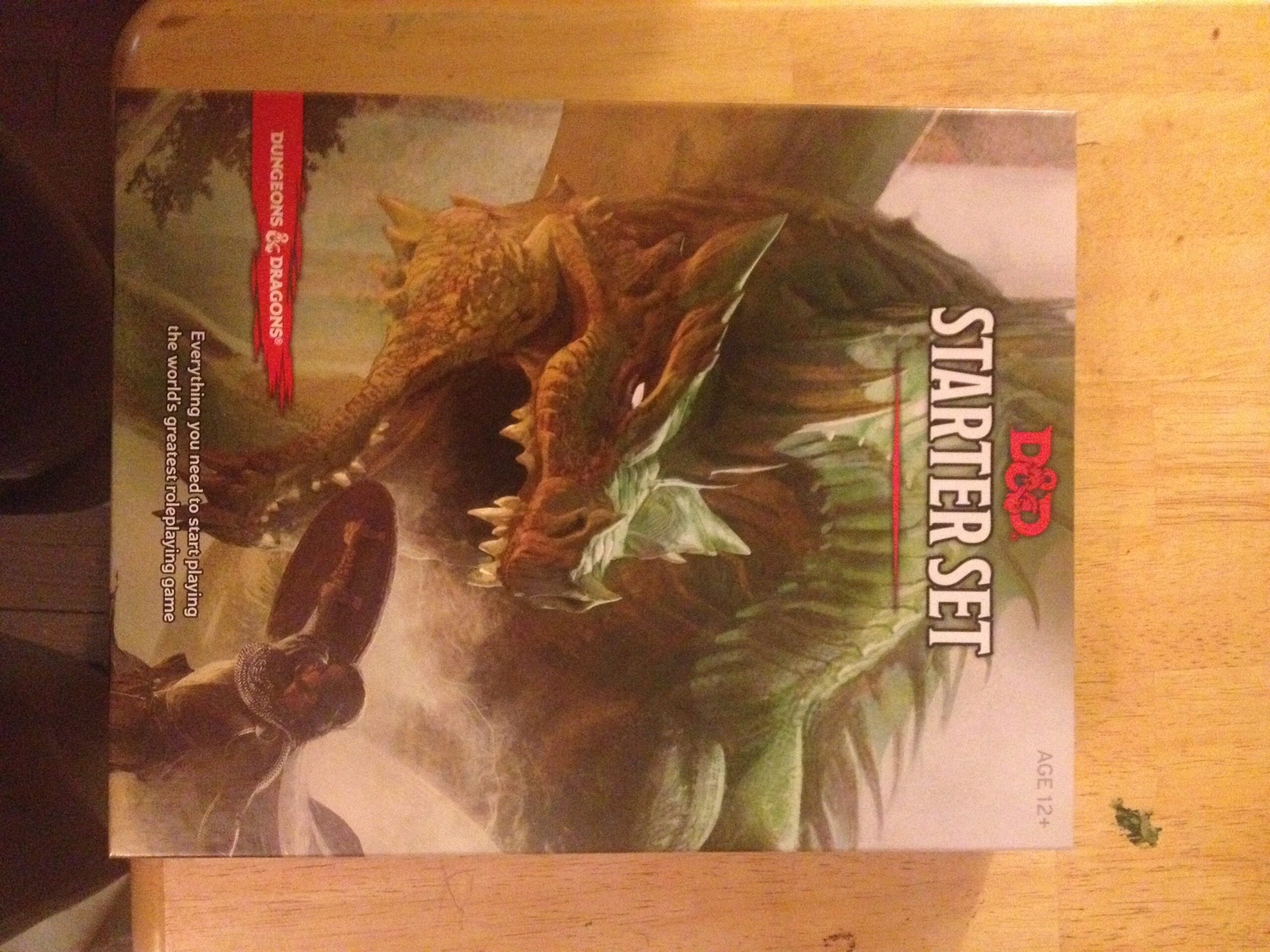 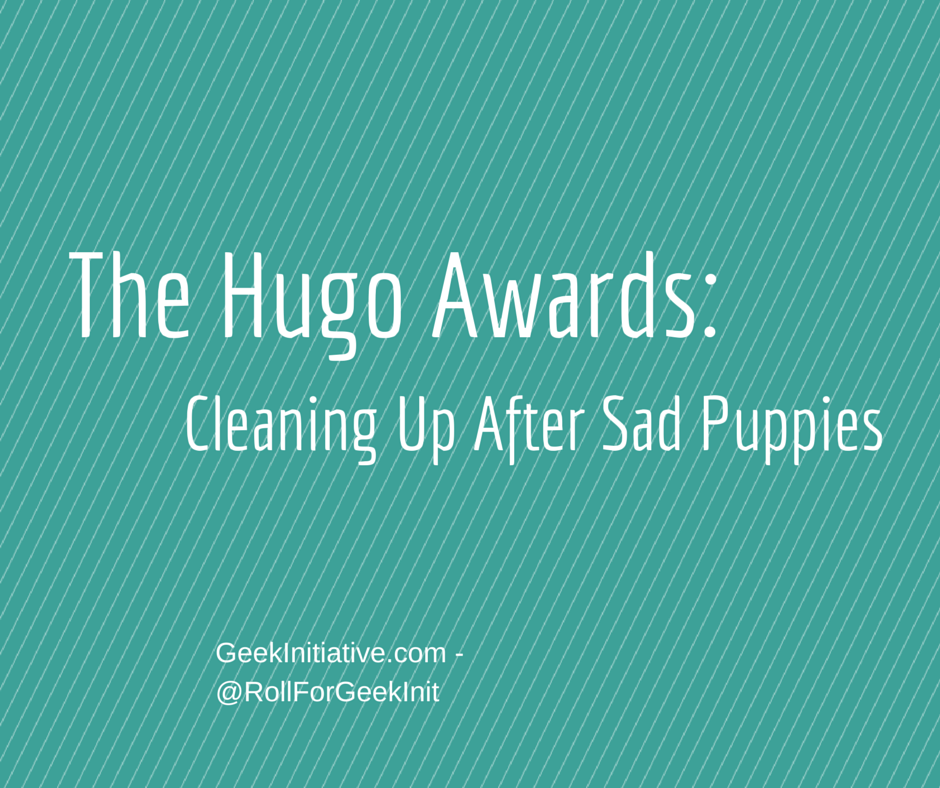