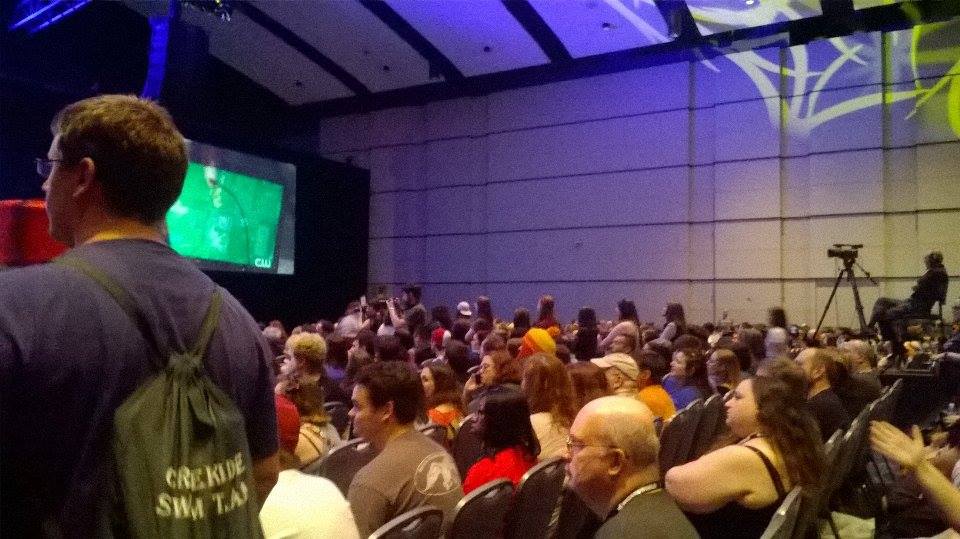 At another convention, a friend recently told me that she liked to take her daughter to Wizard World Philly, especially since it falls around Mother’s Day. (This year it fell on Mother’s Day weekend.) She said that geeky stuff was a wonderful way for her to bond with her daughter. However, she hesitated attending due to some of the programming and displayed art. While she held an appreciation for artistic freedom, she noted that many of the displayed artist banners included suggestive or scantily clad women.

Due to her feedback, I took special note of this as I walked the convention floor this year. While the artwork my friend described was more prominent at this convention when compared to others, I’ve noticed a gradual progression over time. Some of that likely has to do with the fact that there are more women vending at this convention every year. This year, there was at least one in every row.

So Maybe There Are Issues…

With Sunday being the day for families at Wizard World Philly, the concern makes sense. And so is the ensuing debate about whether to curb artists’ expression, what constitutes objectification, and whether American culture is too easily offended by nudity.

There were also other complaints about the programming, some showing up on Twitter:

(I have reached out to Wizard World as of 5/11 and am awaiting an official response.)

Many fans who identify as women and girls discuss aspects of fan culture that affect us – in our families, our gaming groups, online, and at conventions. Especially with Hayley Atwell present at the convention, it surprised me to see how many fans and panelists didn’t realize that the representation of women in geek culture is really a subject of discussion. Instead of being angry about it, I’m so glad the convention provided a great opportunity to learn and teach.

Hearing Hayley Atwell respond to audience questions with no pause and full confidence is all the proof I need to see that fan culture is moving forward when it comes to acceptance. It means a lot to hear Atwell describe how Marvel supports and promotes her show and how she has made recommendations to include a more diverse cast in the second season.

When I present problems, I also like to present solutions. While the issue of inclusion isn’t exactly an easy fix, there are some simple things Wizard World can do to make the convention feel a bit more inclusive.

Diversity in featured guests. Wizard World is already on the right track here. As I mentioned, featured guest Hayley Atwell was a hit with fans. Judging by the amount of young women in line for her events, the featured guest herself changed the demographic of attendees. Even if a convention is just going for money or popularity over inclusion, it’s finally clear that leading ladies encourage paying fans to attend.

Additionally, there are things that we, the fan community, can do for this convention to promote a sense of unity and inclusion in our culture:

What did you think about this year’s Wizard World Philly Comic Con? Sound off in the comments.

Disclosure: I received a press pass from Wizard World to cover this event. 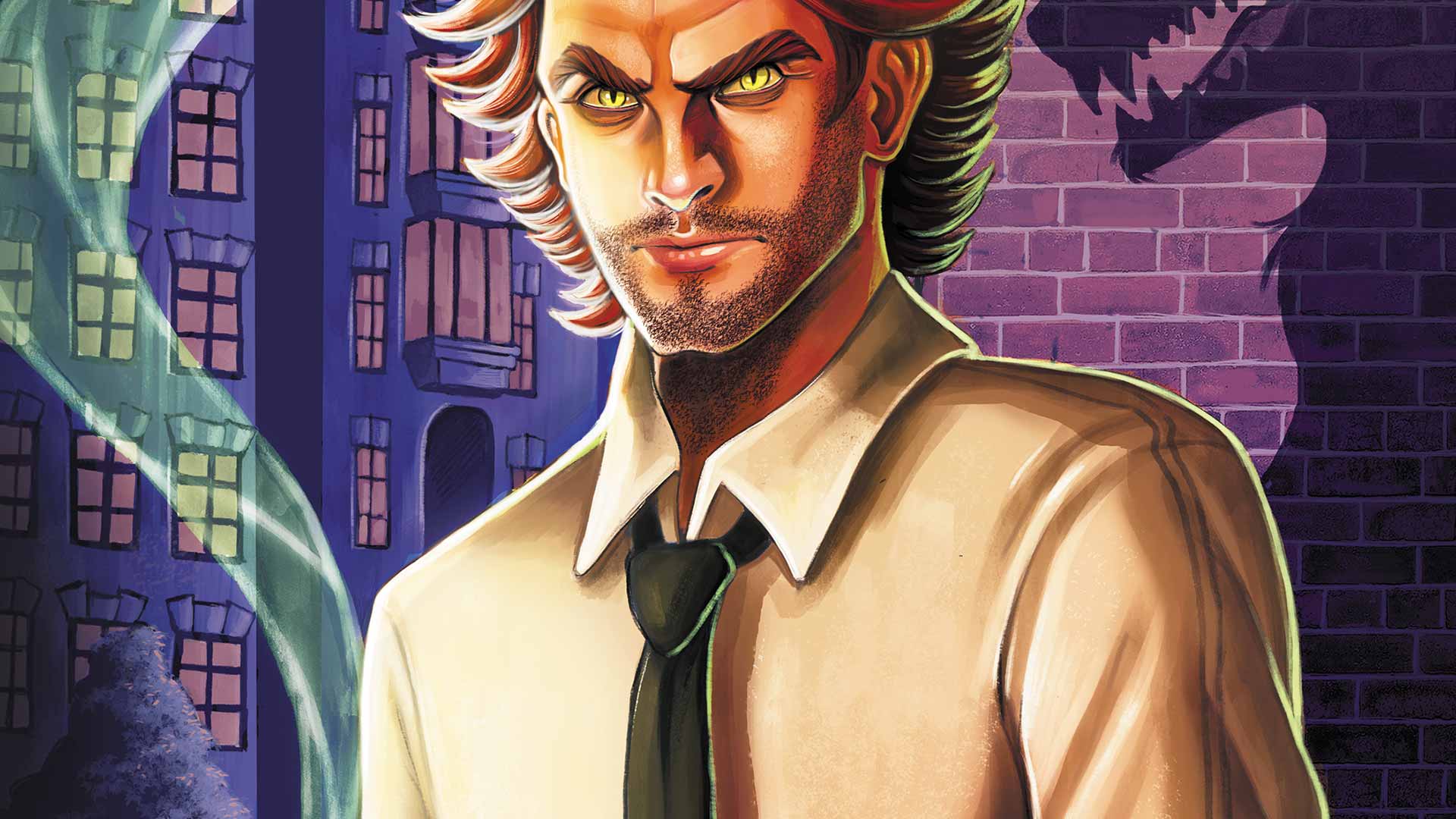 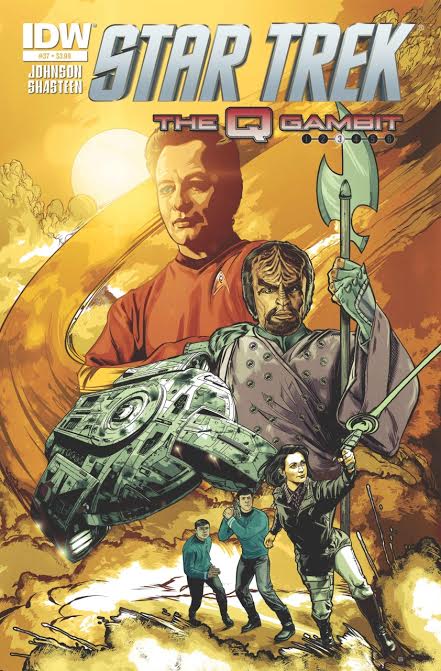 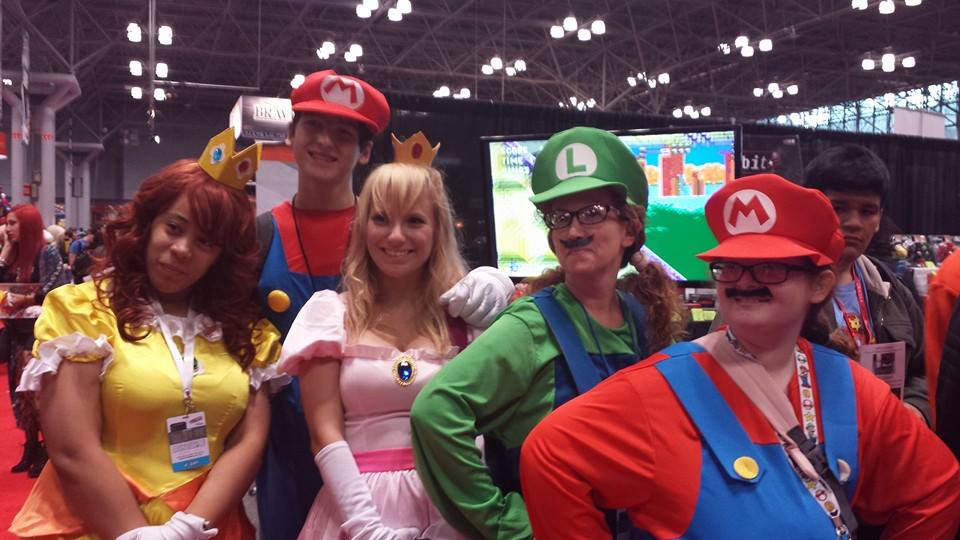 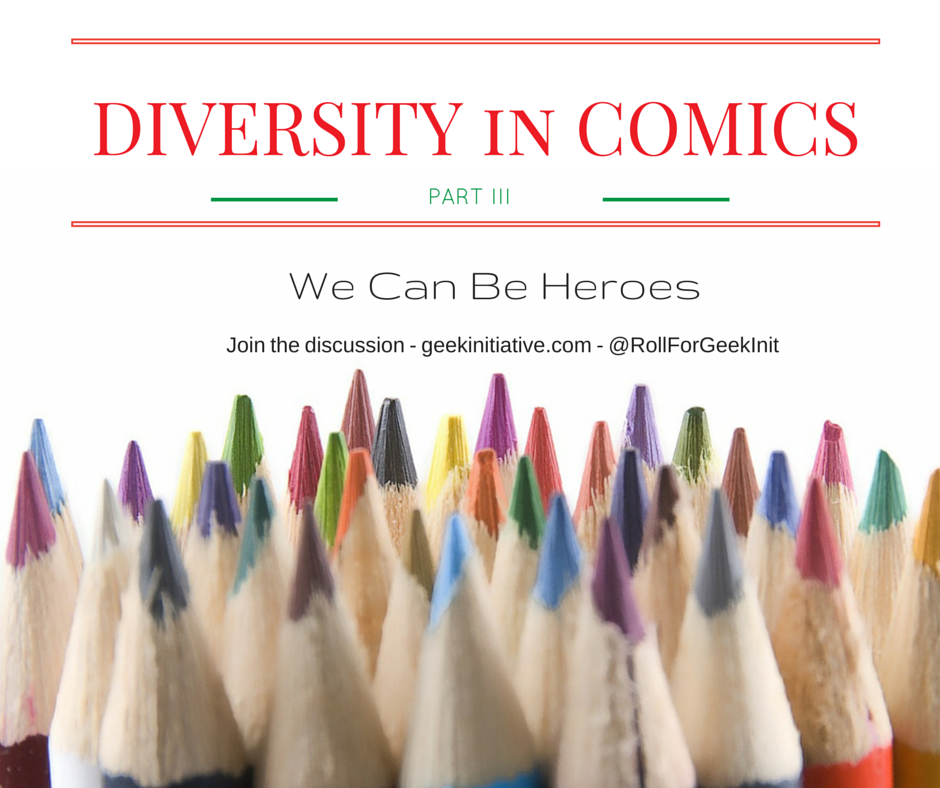 Diversity in Comics Part III: We Can Be Heroes