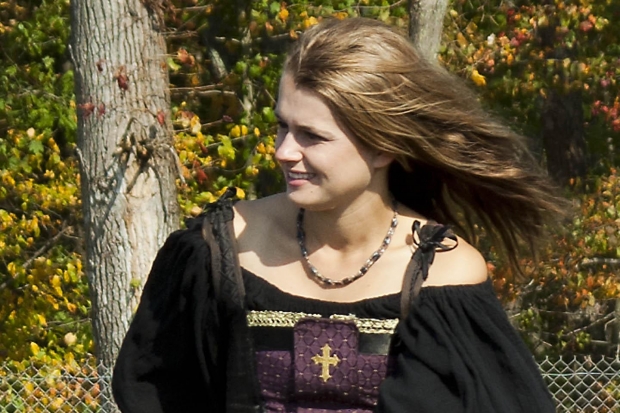 Female gamers, for the most part, are not appreciated for their immense talents. They are not damsels in distress but powerful jewels of transformational change. The problem is a culture exists that has mostly been male dominated and it fails to recognize this fact. Ignorance is not bliss. It is intolerant, sexist and it is what needs to end immediately.

I’ve been playing and running table top games and LARPs for the better part of thirty years. I’ve seen good and bad gamers and LARPers. In my honest opinion, females are generally better gamers who pay better attention to even the smallest of details. Females demand outstanding plot development and a shared story telling experience and prefer those over the hack and slash sessions most males prefer.

This is where the conflict lies: Most males are insecure about allowing females to have equal rights in the gaming community.

As a game master who has been running his own game and LARP for over fifteen years, I honestly tend to write my better stories and plots for female characters run by female players. Female players want character development, story development and interpersonal development. Most female players also want stories charged with realism and politics.

For a game master, this is a dream come true. I love people who appreciate the little things that I will do to make a game better. Someone who appreciates when I take the time to make pictures for characters, appreciates my decent character acting skills and look for things that are beyond obtaining power, wealth and armor as well as the time it takes in advance for me to pick matching background music to select scenes. Maybe it’s just a female thing but usually it’s more likely that a female gamer thanks me for my efforts.

As a player nothing makes me happier than playing with a teammate that takes gaming seriously and is fun to be with. When I think of the best teammates and gamers I’ve ever played with, most of them are female. I could care less about gaining power upgrades and items or wealth. I want an intelligent teammate, a partner and occasionally a love interest. I remember once having a love interest that I use to have quite wonderful solo adventures between gaming sessions where my character and his girlfriend (a female in my group) developed such rich stories with our characters. It was a real treat. I also am quite fond of a former gaming friend that once played my main character’s daughter. We were quite good friends in real life and that relationship helped foster a very tight father-daughter relationship in game.

I’m quite a passionate person who loves good literature and drama and appreciates beauty in even the smallest of things. However, that does not mean I don’t appreciate a good fight, I just want it to be meaningful. Most women feel the same way. They want to fight an enemy that has plot consequences and furthers a story. Most females feel exactly the same. They don’t want to be a sex symbol or the damsel in distress. They want to be a crucial part of all aspects of a given adventure. They want and deserve their moments in the sun just as much as males do if they earn it. I’ve always felt that the person who proves to be the best gamer should be the hero of the day: regardless of sex or race.

When I think of who the better leaders are in general, it tends to also be women. Men tend to want to maintain the status quo and not rock the boat. They feel that if it ain’t broken don’t fix it. Females, mostly because they see when little things go wrong sooner than men, have a vision of how to make lasting changes. Some men are threatened by this aspect of intelligent female gamers. I, on the other hand, have seen and play with some wonderful female leaders. I’m not saying there aren’t good male leaders, there are plenty I’ve played with. I’ve also played with some awful male leaders. This is doubly true for game masters as the best ones I’ve played with are all females. The worst female leaders and GMs I ever played with were above average. The worst males in both roles were a total disaster. Intelligent females, in general, tend to understand leadership is different than management.

If gaming groups in our society want to be taken seriously they need to accept and encourage women to participate as equals. Groups need to reward individuals based on merit not time served, kill counts, or wealth. Rewards should be based on who best helped develop and carry the plot. Times have changed and women are a rightful powerful force in the gaming realm.

My advice: Encourage any intelligent and creative females who love good stories to join your group. If you have any of them currently, ask how you can make things better for them and the game. You, the GM, will get a powerful, insightful and often well thought out suggestions. If you listen and implement these suggestions you will more than likely make your game and group better; This will make everyone happy as you will have better stories and better friendships. 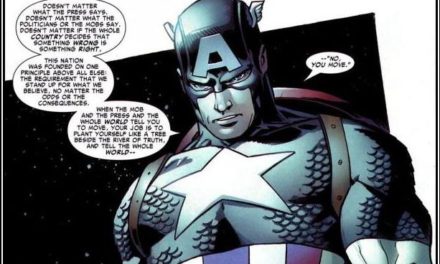 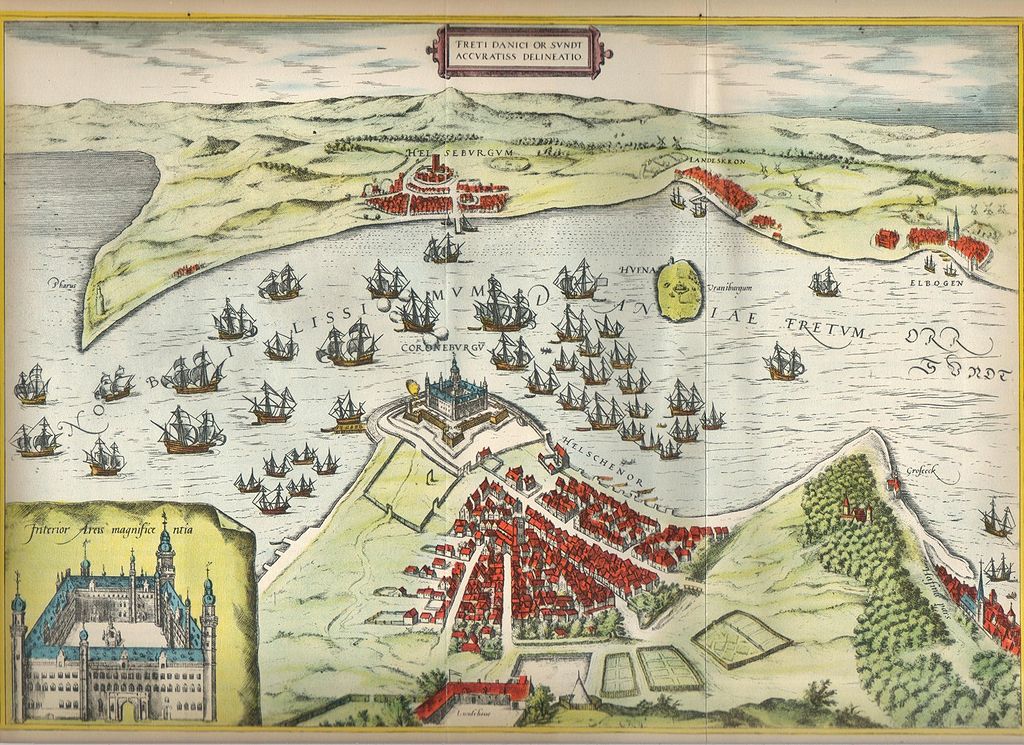