Why Do Girls And Women Crossplay?

For a long time, I really didn’t get crossplay, or the art of dressing up as a character opposite your gender. 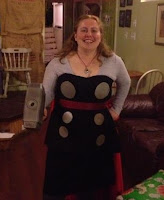 Then Halloween happened this year, and so did my Thor costume. I mean it wasn’t a fantastic costume, but it was cute. (And technically I was hoping to be Thordis, but that’s mostly an obscure version of Jane Foster in a ‘what if.’)

Except for the time when I was Oscar the Grouch at age 2 or the times I got cast as a dude in high school productions because I wasn’t a size 2, it was the first time I had seriously role played a male character of any kind. And I didn’t go to a convention or anything, I was just at the local coffee shop and then walking around my apartment complex.

I did a ‘female version’ of the character and it felt pretty cool. People definitely recognized that I was Thor and a few kids even asked me questions, expecting in-character answers.

I was actually pleasantly surprised that I didn’t hear: “but you’re a woman! You can’t be Thor!”

And the thing is, while there are decent selections of female superheroes out there if you’d like to portray one, Thor’s my favorite–and I wanted to be like him. That’s what liking a hero is all about, isn’t it? That’s why I went ahead with portraying a character who is male, despite the fact that I’m obviously not.

Check out my interview with cosplayer (and crossplayer) Jessi, who discusses her experience playing Bruce Banner.

Also, it was cool to see the look on those kids’ faces when they realized they were worthy of wielding Mjolnir. It was well worth the money I spent on the prop. The best part about it was that the one little girl had no problems thinking I was Thor and went on about how she loves it when Thor flies.

Me too, little girl, me too.

Fandom and Reading Between the Lines: McCartney Fan Example 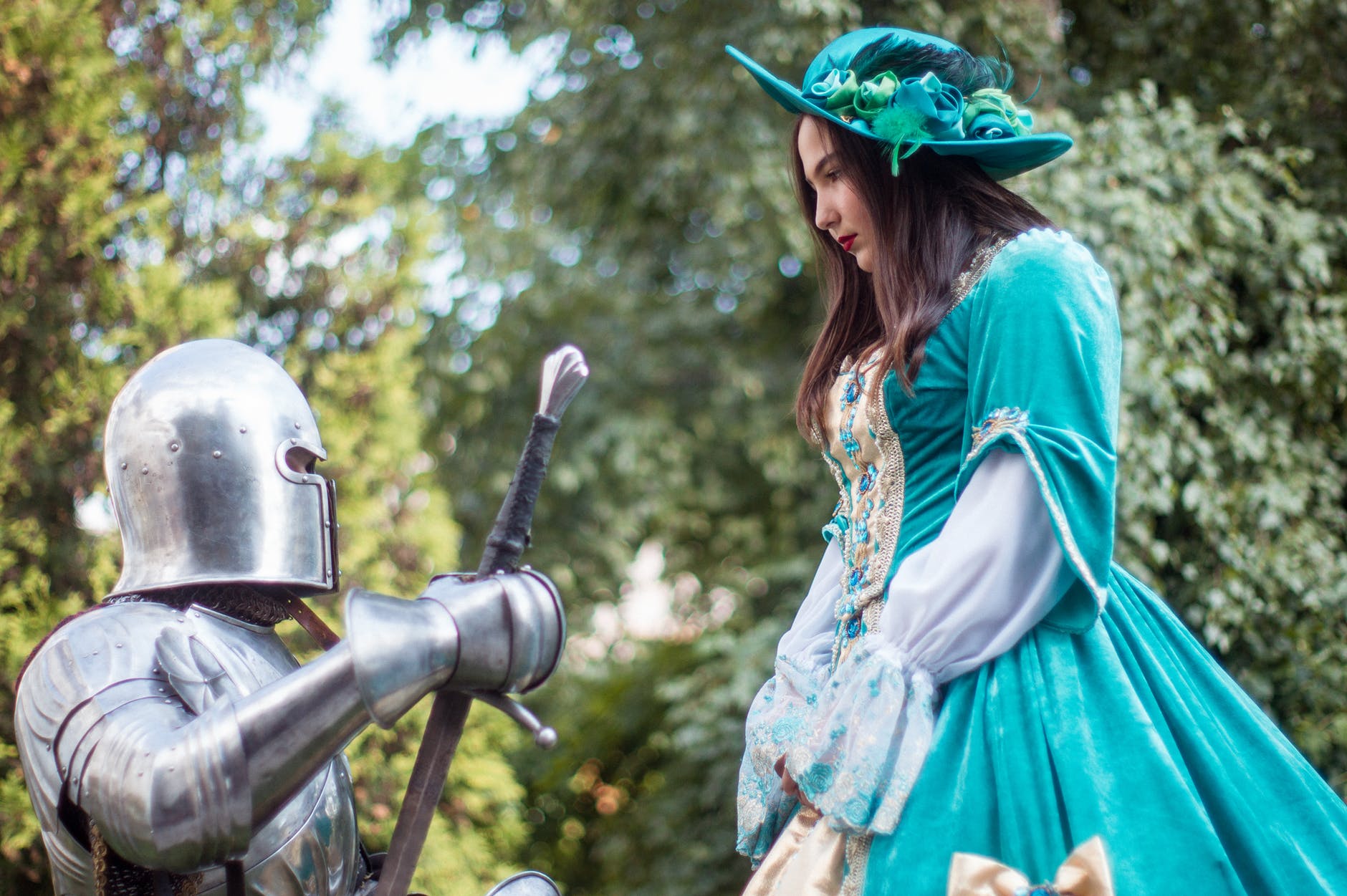 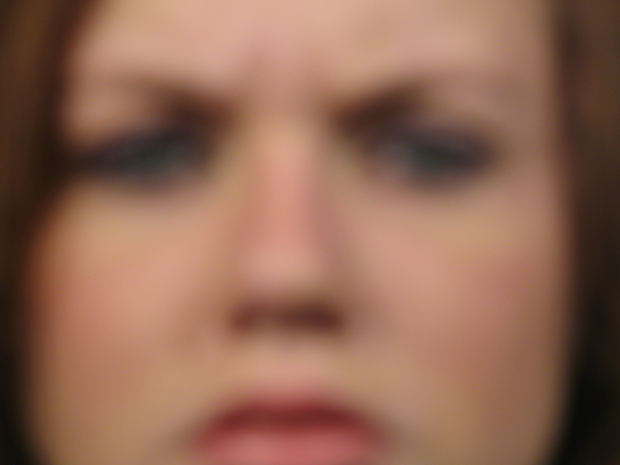