What Kind of Geek *Were* You?

Ask any geek what kind of geek they are, and the answer’s usually pretty direct. If you asked me, I’d tell you all about how I love to LARP and write about geeky stuff and how I love the Marvel Cinematic Universe so much I wish I could hug it.

However, that’s me now. Now that I have a bunch of friends who LARP; now that “Star Trek” movies are mainstream.

This morning I picked up a guitar and wrote a song for the first time in years – and I’m ashamed to admit that it’s taken so long. I was inspired to write a song about LARP characters, which I guess seems silly, but one of my first songs was called “Imzadi” and was pretty much a fangirl tune all about Will Riker. (I would have been a true filker, I think, but when I was learning, it was easier to write original music than it was to learn and adapt pre-existing songs!)

The whole songwriting process took me down a nostalgic path. Now as a writer of fiction, nostalgia is kind of my thing. I feel like once a writer evokes that feeling from a reader – connects the reader with his or her own real past – the writer truly captivates. More than even entertaining or getting my plot points out there…I think that’s what interests me most as a writer.

And writing this book I’m working on has taken me down a very nostalgic path. I have to confront that and understand it and even kind of emotionally roll around in the worst of it before I have any business making a reader feel that way, especially in attachment to a main character.

All of this has made me think about what kind of geek I used to be, back in high school and college. I was a complete could-have-been-out-of-the-1960s hippie…even though I was born in the 80s. Sure, I liked “Star Trek” and Shakespeare, but it made me think about the past. I might have made some different choices (honestly, I probably would have been less responsible), but I still would have been a geek.

I’m content with being the first person in my Latin class to buy and sell on eBay. I like that I spent some time alone writing songs in the Arts Center. I was a different kind of geek then – one who wrote songs every day and thought Thomas Hardy was worth falling in love with because I hadn’t discovered W.B. Yeats. I might go back and give myself a copy of a few influential books or something, but other than that I wouldn’t change a thing. 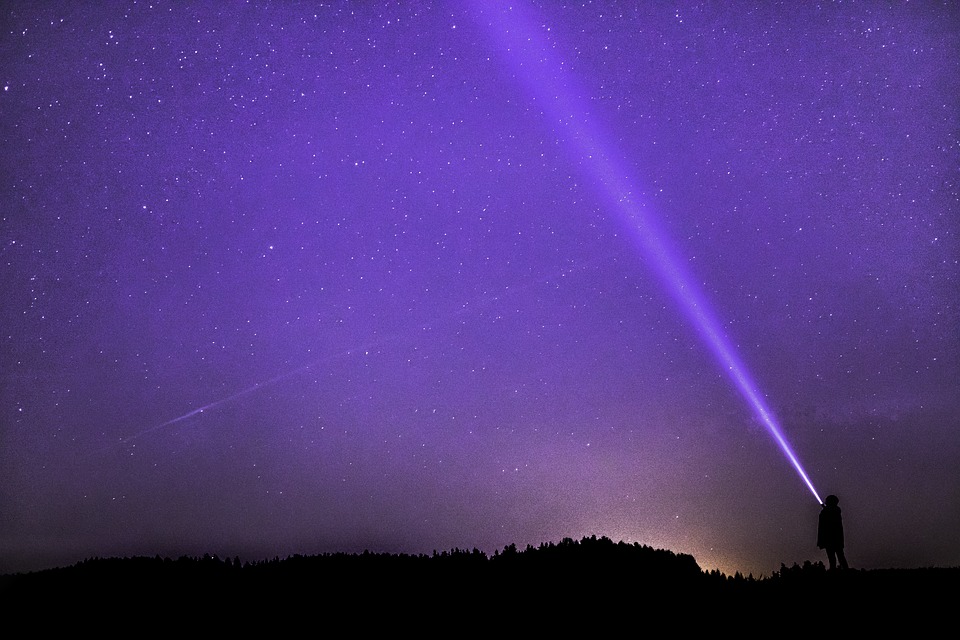 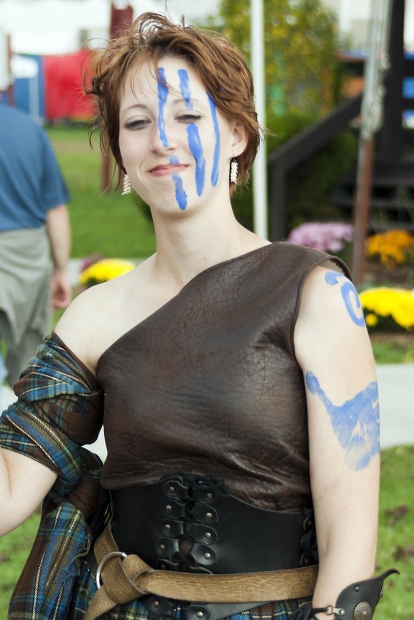 Asking For What I Want and Learning Through Role Play