UnderTale: A Conversation You Should Have

I will pull no punches: this is your only warning. There may be spoilers. I’ll be as vague as humanly possible, but I can only do so much. You were expecting an article about the game, and you will have it. This won’t be easy for me. But if you’ve already beaten it, you may understand why.

It had been a week since I’d beaten the crowd-funded indie darling known as UnderTale. I found myself loading it back up for another run, hoping to experience the magic once more. Then the game asked me to not put everyone through the emotional wringer they’d just been through, and force them to do it all again. So I didn’t. I turned off the game, and thought about what I’d do instead. I will say again: the game asked me not to put my new friends through this emotional turmoil again. So I didn’t. Because they were wonderful, and they deserved better.

Do not be fooled by its quirky 16-bit exterior: UnderTale is the bare-knuckle back-alley boxing champion of storytelling, and it’s ready to heart-punch you until you run out of feels. Then you’ll find more.

UnderTale is a game that forces you to examine standard JRPG and CRPG tropes you’ve lived by, and kick them in the genitals. While it is certainly a game, it is also a conversation between you and the people in it. You’re taught two things at the outset: first, you’re taught by a certain spoiler-laden murder-plant known as Flowey the Flower that traditional RPG Murder Rules are alive and well. Second, you’re taught by a certain compassionate and spoiler-lite woman named Toriel (known to some as Goat

And then it all goes into overdrive. You see, UnderTale is a game that tracks everything you do. Every choice you make, every move you make, it keeps track of everything. And your ability to save and load your game? People in the game are aware of it. And they will call you on your mistakes. But it will do something else too – it will let you grow and change, and let you do something no one else could do. You can choose to be a complete pacifist, harming no one, saving everyone, and in the process, you can become something that no game in history has ever made possible: a badass pacifist who walks in a world that wants them dead, saving lives wherever you go, making things right, and defeating evil. It’s like Kung Fu, but without David Carradine and knocking people out, and instead with the ability to ACT, and choose options like “Flirt,” “Flex,” “Boast,” “Compliment,” and a thousand other tricks to convince someone to stop fighting.

Or you can choose to be a traditional RPG murder machine, destroying everything in your path. You could even perform a complete monster genocide.

Or you can just choose to walk your own path, and take one of dozens of endings suited to the choices you would make.

But for the sake of my new friends, I suggest this: put the fist back in pacifist, and be the hero that UnderTale needs, regardless of what hero some of its people deserve. Learn to ACT and dance in the face of destruction. SAVE the world. Do it because these people have spent the whole game talking with you, and trying to escape a world they were supposedly trapped in forever. Give them hope.

You have it in you. I know you do. 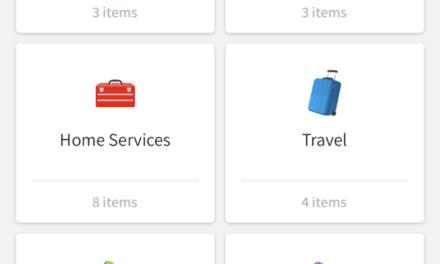 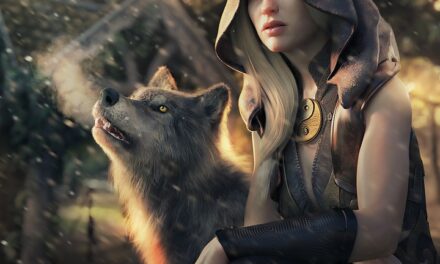 What Kind of Geek *Were* You?