Years ago, it started between two martial arts practitioners: a rivalry that would last generations. As time went on, each martial artist founded their own martial arts school, training their adult students in mixed martial arts. This is the story of those teams, their dedication, their rivalry, and potential resolution of conflict. This is Strife: A Digital Live Action Experience About Martial Arts Rivalry.

We play this multi-session larp over Zoom. 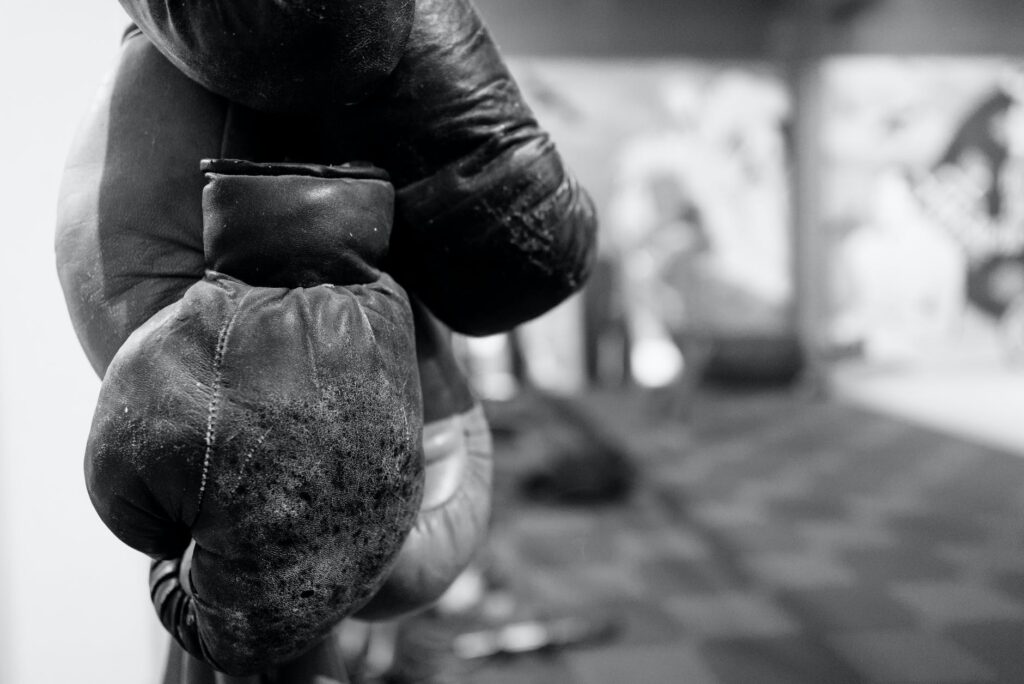 This larp may be for you if you’re interested in exploring conflict and resolution, aggression versus defense, portraying more than your body can physically do, pretending to be a badass (or expressing the badass that you really are!), empowerment, family and relationship dynamics, and more. This larp may not be for you if you wish to avoid conflict, violence, depiction of blood/injury/bruises, yelling, and tension in gameplay.

Most of the characters in this experience will undergo transformation or development, and players are welcome to participate in transformative roleplay experiences.

This larp will NOT focus on bullying due to physical appearances, mental health, etc., but will allow the players to volunteer character flaws or qualities they are comfortable with others exploiting. Using calibration, we will work together as a collaborative story team to determine what level of opposition we wish to push against. There are plenty of reasons characters can feel inferior that have nothing to do with health or appearance, but we also recognize that some players may wish to play close to home. For this reason, session-by-session calibration is important. 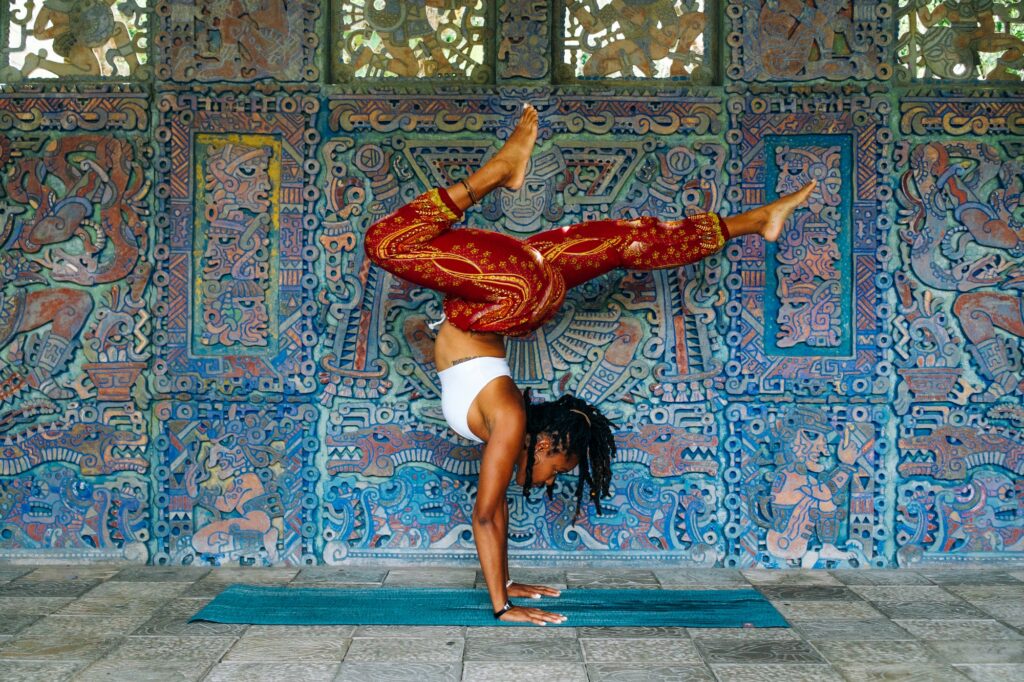 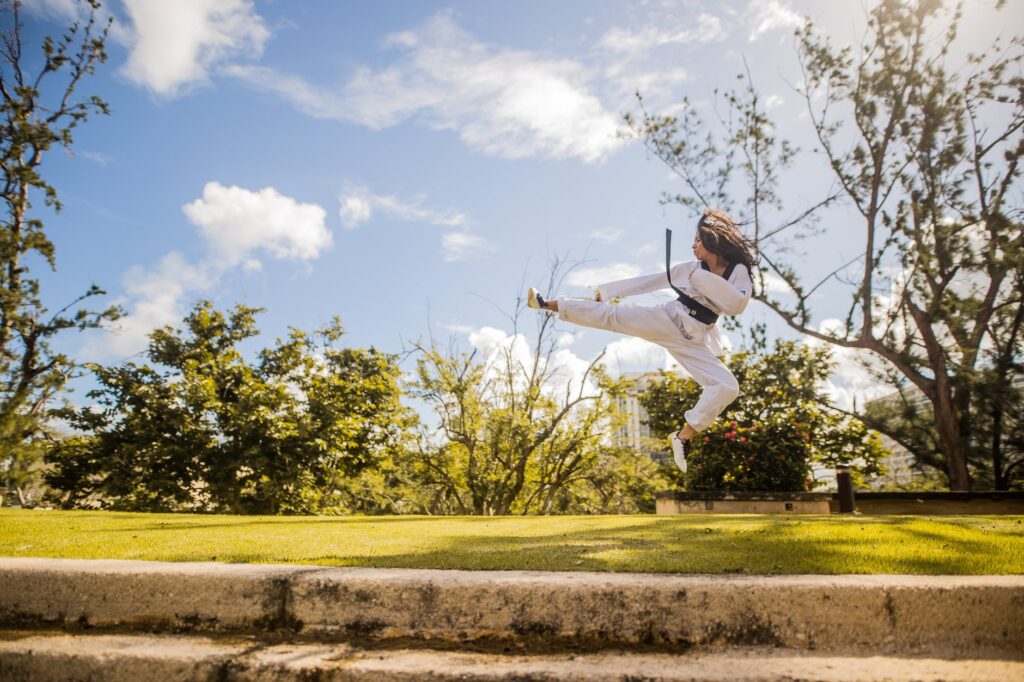 This is an hour long session with the facilitator and two coach players in which the players explore their characters’ rivalry, a concept central to the plot of the experience. This session begins with out of game character development. In this session, the coaches play out one or more virtual blackbox scene(s) exploring their past relationship and grievances. This session is customized to the needs of the coach players. This session is recorded so the other facilitator can privately view it. In this session, coaches will also formalize the name of their schools and participate in a short debriefing session if they wish.

About the Role of Game Masters: Facilitator Characters

Facilitator characters have some sort of relationship with the coaches. Typically this will be the coach’s mentor, relative, peer, etc. It is an in-game way for the GM to support students and coaches while still allowing the player of the coach to retain a strong leadership role in the game. This larp also has two facilitators to ensure the terms of the safety and inclusion policies are met.

Session 1 begins with introductions, safety mechanics, and gameplay calibration. As a group, the participants will decide whether they wish to pursue a rumble or a formal tournament.

In addition to bonding, the expectation is that the team learns individual and team strengths and weaknesses. 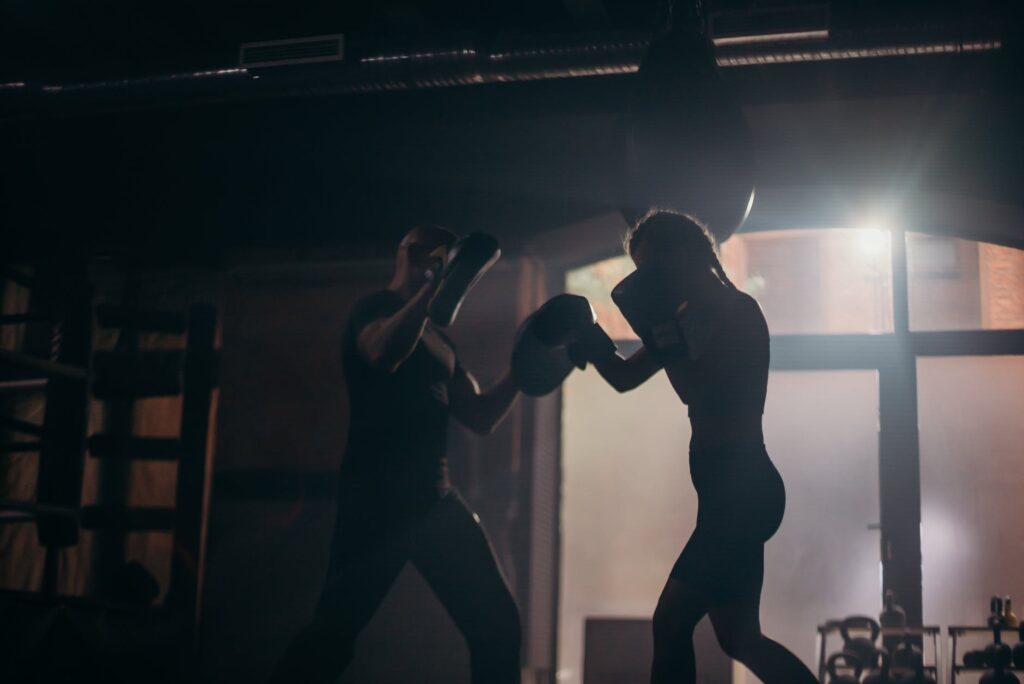 With each team assembled, teams meet for a rumble at an iconic location in the city or a tournament in a city stadium. As tension increases, they break off and square off in pairs or groups of up to five for a rumble (each in their own breakout room), then regroup with their teams as wins and losses are calculated.

Following time together as a team, characters can pursue other city locations in self-selected breakout rooms. They could go on dates, learn more about MMA in a library, confront family member at home, or train in their schools. 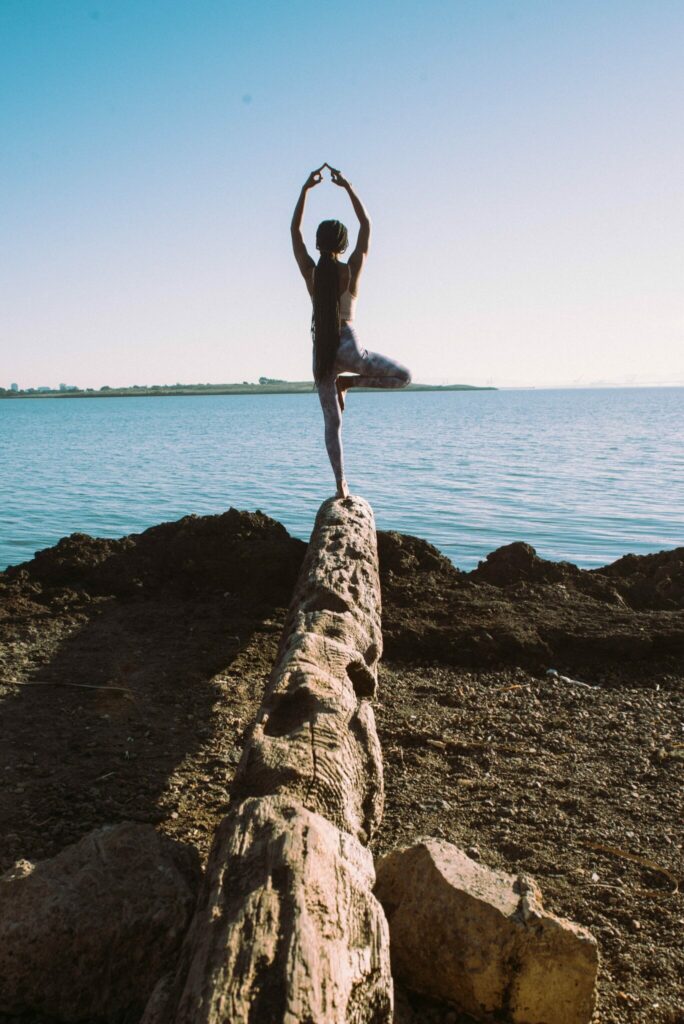 Session 3 begins with a check-in to see about player goals and wrapping up any storylines or plots. How can we support each other?

Will these warring teams remain forever locked in rivalry, or will they resolve their issues? What about individual team members and coaches? Whether they decide to form a combined school, formalize a fighting schedule, or end their schools altogether, this session is all about solving as many grievances as possible. This session uses the school breakout rooms and any ad hoc rooms required to accomplish these goals.

Session 3 concludes with a debrief (optional).

Students may switch MMA schools at any point in time. This is likely occur due to in-game conflict, and player steering for drama. Players should first communicate the desire to switch out of game to the facilitator and the player of their current coach with the expectation that no coach is ever left with less than two students.

Why MMA and Not Karate?

Mixed Martial Arts relies on various martial arts disciplines for accomplishment in combat. We will use the term “MMA” loosely, to be inclusive of any martial arts discipline in the world. Whether your character has experience in Okinawan Karate, Irish stick fighting, or Nigerian Dambe, they’ll fit into our version of MMA. We wish to avoid appropriating karate, play-acting knowledge of sacred and traditional martial arts, and more. However, we also desire to honor the inspirational media listed at the end of this document and recognize that karate has many forms around the globe, including American karate.

We ask players to consider playing characters with a martial arts background congruent to their own heritage, or one they have studied respectfully. Remember also that our use of MMA is broad: we welcome characters who have a general boxing or streetfighting background, or those who can bring esoteric knowledge to their teams.

In the spirit of The Geek Initiative Larps, we want our martial arts larp to be inclusive of all heritages, cultures, and backgrounds, and to minimize the potential of appropriating cultural practices. Prior to filling out a character survey, we ask all participants to read and consider this piece called “‘Cobra Kai’ and Cultural Appropriation” by Steven Barnes, a writer of color and New York Times bestselling author. 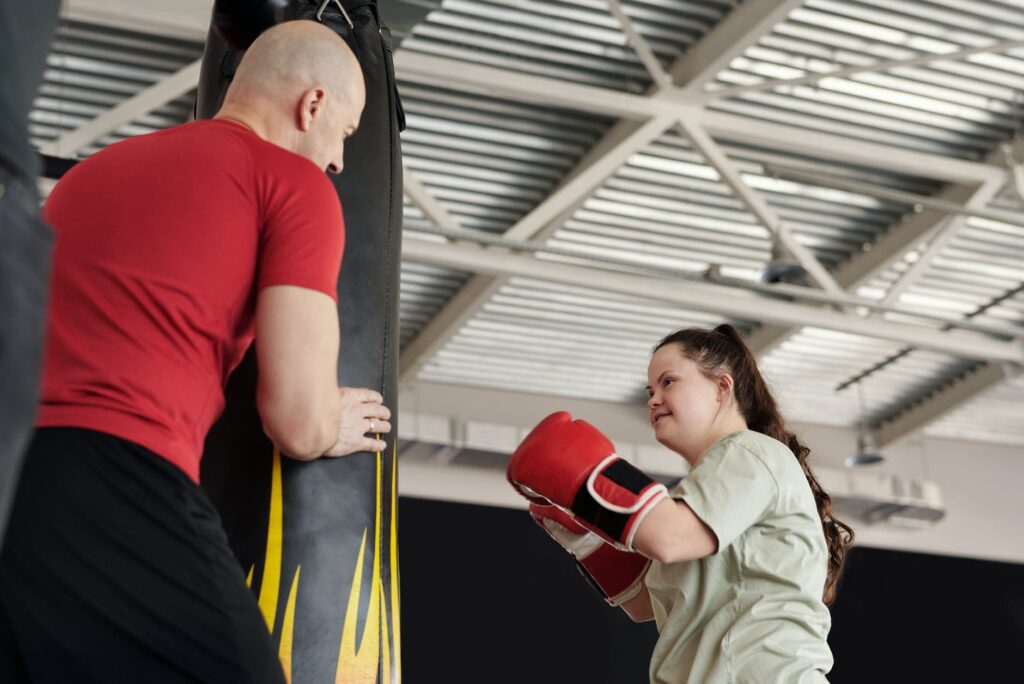 Additionally, we have decided upon general American terms to avoid appropriating words and meanings from other cultures, especially those for which martial arts may have spiritual or religious elements. These characters are coaches, students, or facilitators and they train in schools. 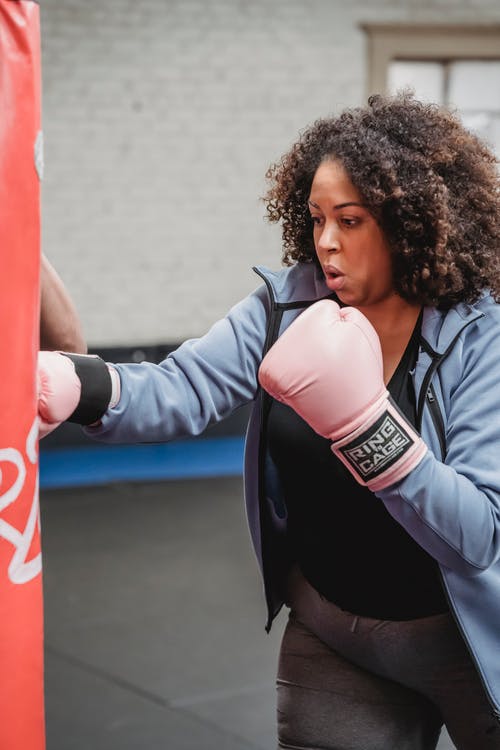 This experience is set during non-pandemic times in the contemporary United States.