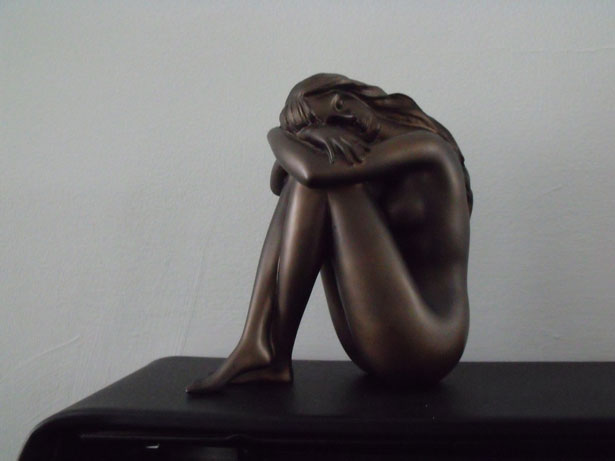 When I first heard about it the alleged nude leaked photos of Jennifer Lawrence, I had three immediate thoughts: 1) They probably aren’t real photos; 2) If they are real photos, I feel bad for her because she seems like a nice person; 3) Would she really be dumb enough to store nude photos of herself on the cloud?

With the release of a statement from Lawrence’s publicist, it seems like the photos in question are authentic and that Lawrence’s data was in fact illegally accessed. My Facebook feed quickly transitioned from entertainment news stories about the photos to supportive posts and articles about Jennifer Lawrence, condemning the hacker(s) and anyone who accesses the photos. (That said, due to the nature of my work, associates, and opinions, my Facebook feed skews feminist.) And I’ll agree with that – Lawrence is not responsible for her personal data being leaked on the internet.

As a woman who came of age with the internet, I was taught to assume that everything and anything I post, upload, discuss, like, comment on, or even delete is pretty much there on the internet forever. Lawrence, however, is almost a decade younger than I am. And if you think about it, in my lifetime, I’ll probably have the opportunity to vote for a president who posted random crazy selfies all over Facebook and tumblr when she (or he) was a teen. Times have changed and so has the way we store data. 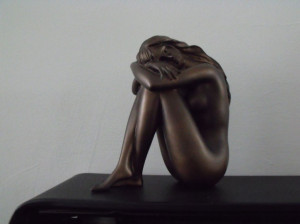 Is my lingering sense of paranoia about storing private information online simply that? Obviously not, though younger people probably don’t have as much of an issue with trusting their life to ‘the cloud.’

It sucks that people – especially women, as the victims of this hack are mainly women – have to assume data isn’t private, just like it sucks that I can’t safely walk through the bad part of town alone at a weird hour of the night. It’s misogynistic bullshit, but it’s the way things are. Should Jennifer Lawrence (and everyone else in the world) assume the cloud isn’t safe and secure? Yeah, but that doesn’t mean she did something wrong by possessing, consenting to, or storing the photos in her personal digital space.

I’m pretty comfortable with sharing a lot of things about my life online, but ultimately, the cloud is still the cloud. It might sound all fluffy and cuddly…but it’s not called a vault or a fortress, it’s a nebulous cloud ultimately accessible by anyone with the means to reach for it and sift through its vaporous strands.

Is this a case of victim-blaming or personal responsibility?

Ultimately, it doesn’t matter. We all could be more cautious about our data; I think uploading nudes to a cloud is taking a risk, but that doesn’t mean it was Lawrence’s fault or that she deserves ‘blame’ when she didn’t commit a crime.

What do you think about the leaked photos and the internet’s reaction to them? Sound off in the comments. 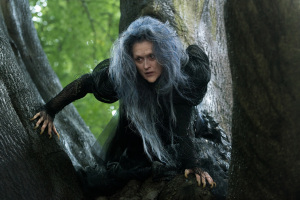 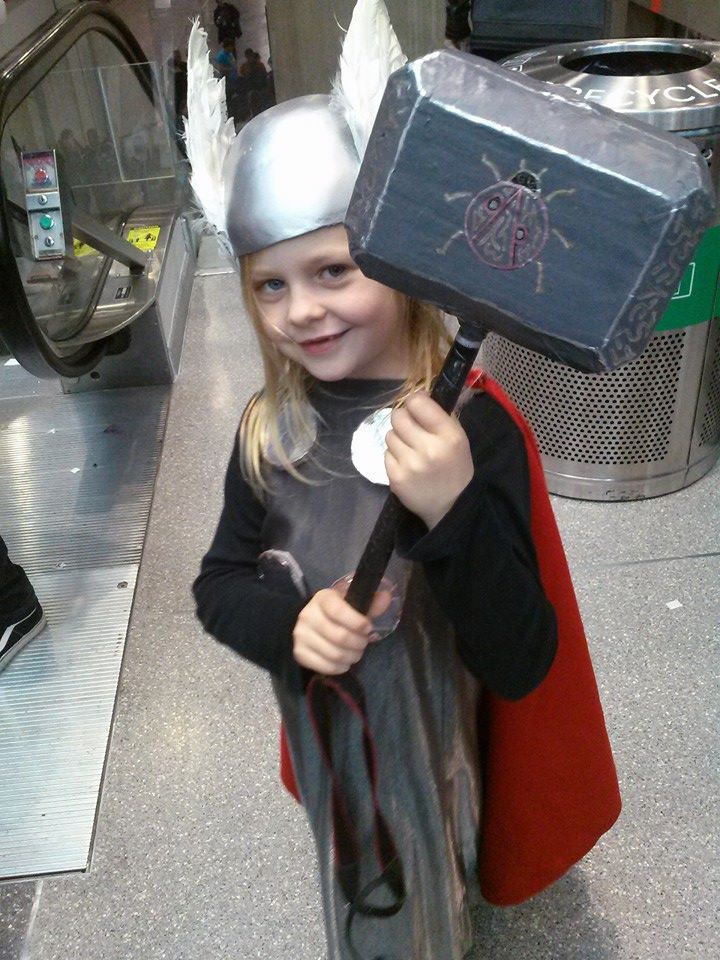 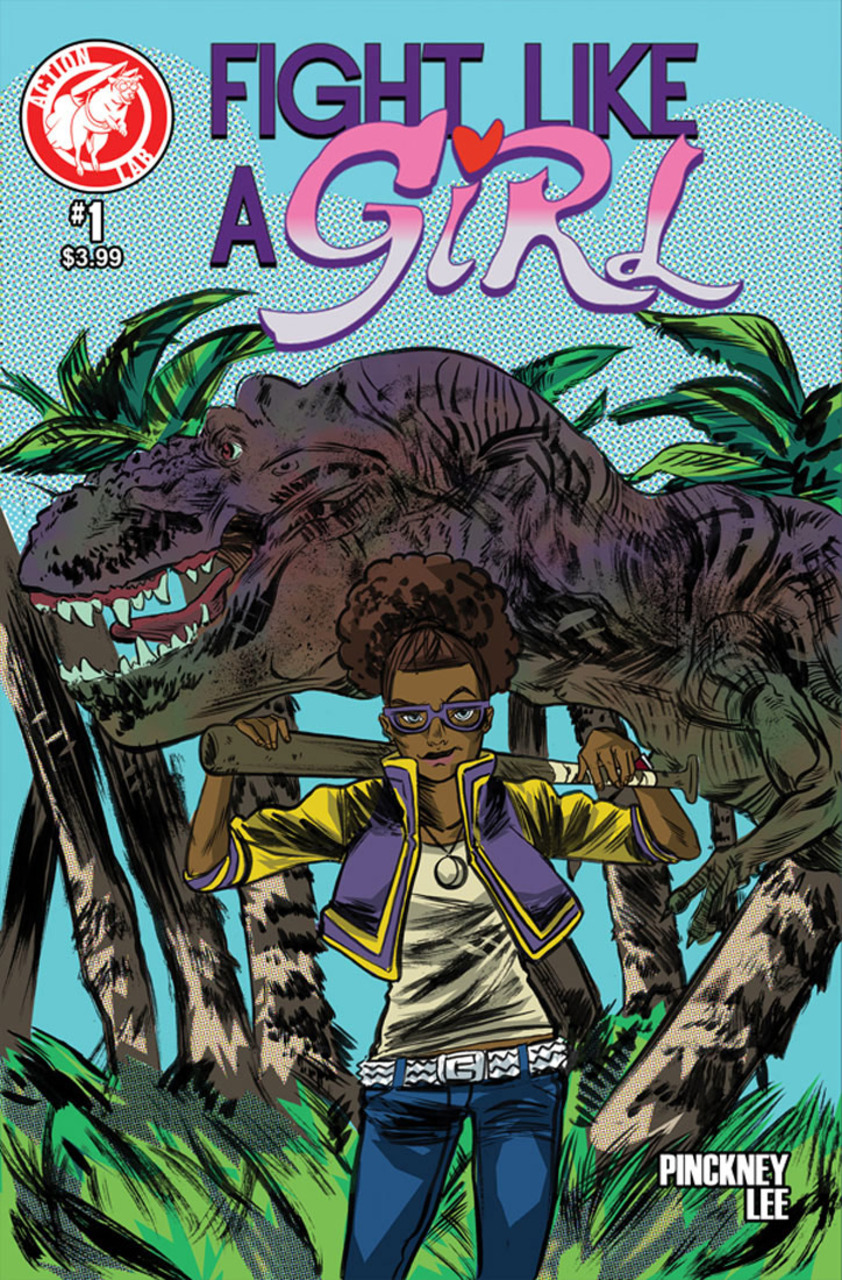