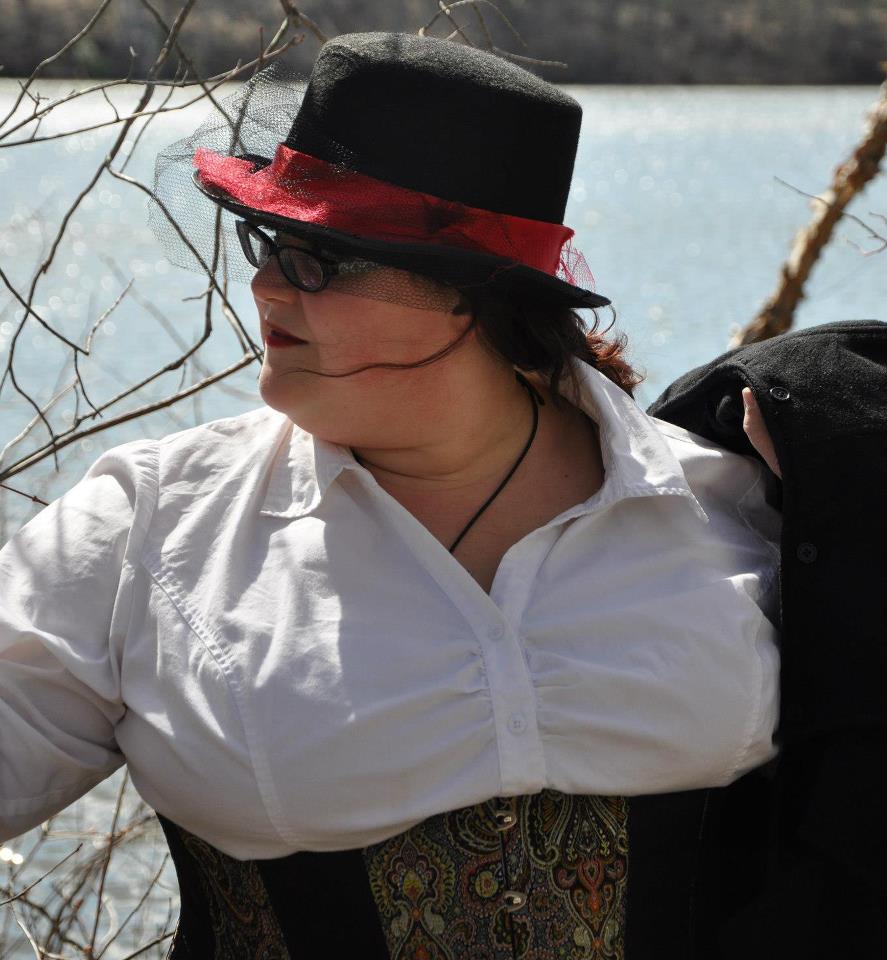 I knew that when you’d start to grow into a woman’s body, things wouldn’t be perfect like they are in magazines. Being overweight by the time I was a freshman in high school didn’t help, but by the time I was 14, I noticed something was VERY wrong. My left breast wasn’t growing nearly as much as my right, and while I could flex my right pectoral, my left wouldn’t move.

My pediatrician chalked it up to something silly, I don’t recall what. But I remember sitting there, with my shirt pulled up over my head as the doctor poked and prodded my chest. She told me not to worry, patted my head, and sent me on my way.

Self-Harm: How and Why

I had overheard a friend that she sometimes would pull out pieces of her hair to get some kind of release from the constant anxiety from wanting to be thin. So I tried it. It turned from nearly scalping myself to taking the ends of  lit matches and razors to begin taking it out on myself. I hated the fact that I looked different. I blamed everything on it. 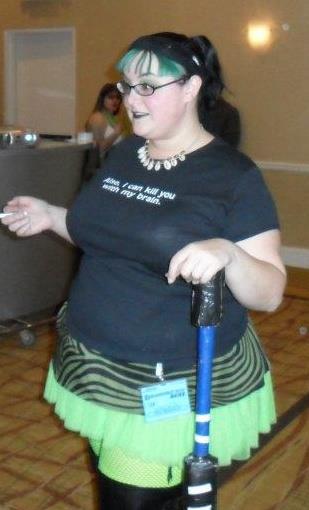 If I wasn’t such a freak, girls wouldn’t bark and moo at me, boys would ask me to dance (that’s STILL never happened), I’d get asked to be someone’s date to an event, or just someone would NOTICE me. I was invisible, walking through the hallways with toilet tissue stuffed into my bra so spots of blood wouldn’t bleed through my bra and onto my shirt. More then once I got “lazy” and my mom asked me what it was. I claimed ketchup. She knew better. I moved from my chest to my legs, stomach, any part of me I hated. I wore pants nearly all the time, and refused to change for gym. I overused the medical note to get me out of gym class, due to having Rheumatoid. If it meant people didn’t need to see how awful I looked, then I’d beat the horse until it was dust.

By the time I graduated high school, I was tipping the scales at 220lbs, and a C cup on my left and a DD on my right. My back constantly hurt, and again, it was chalked up to my anxious eating. I sought refuge from bullies throughout school with sneak eating food. Again, my new adult doctor chalked it up to nothing, and told me every woman had different sized breasts.By the time I started working at my current job, I began to realize how badly off I was. I had a paycheck and a car, which meant I could go places to hurt myself, had money to buy and sneak eat food, and had a means to get out. My LARP became a haven for me. People would ask occasionally, and I deflected their questions with questions about the game. 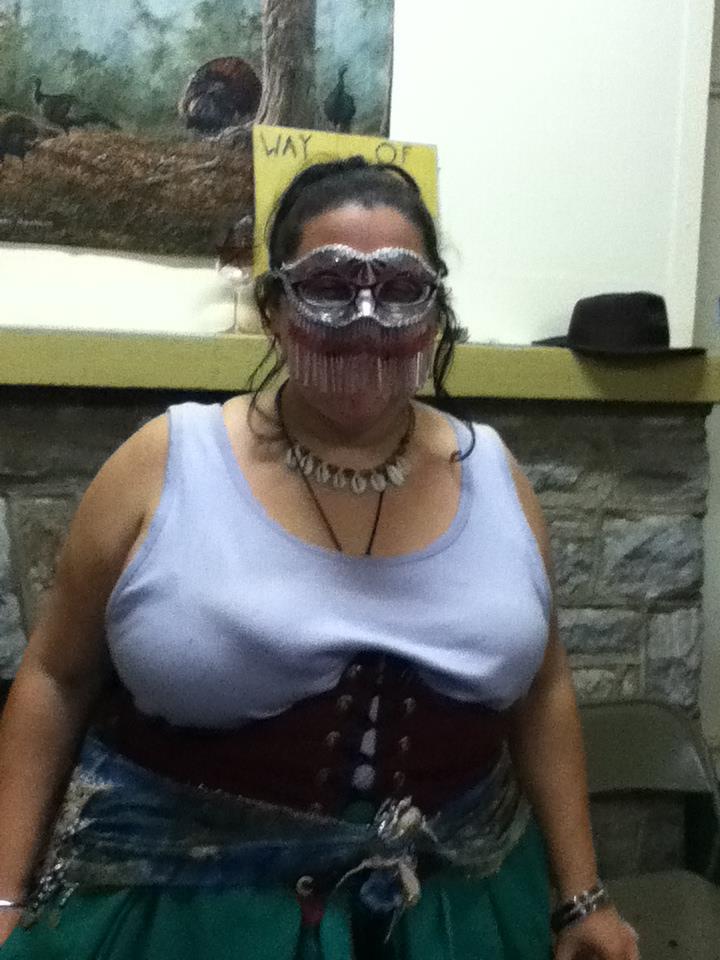 Cut to seven years later. I was 275 lbs, still cutting and hiding the information from my friends and family. I was happily attending my LARP. Life was good as long as no one saw me topless. I was seeing someone long distance and was miserable, but they didn’t see me naked, which was the best part.

My mother discovered a bloody bra in the wash, and then came the arguments. My secret was out. There was screaming, arguing, things being thrown, and I distinctly remember putting my fist through a wall. I was sent to aggression therapy, where an APRN pumped me full of pills.

My hair fell out, I vomited at work constantly, and suffered hallucinations. I kept it all quiet. I was too embarrassed to say anything to anyone and stopped taking the medication and going to therapy. If I was going to get better, I was going to do it myself. I continued the slow cycle of harming myself whenever I got down, but I found new outlets to take up that anxious energy. I had taken up bellydancing, and used it as a means to keep my hands busy.

Then, I fell in love with something that has taken up my anxiety and swept most of it away. Cosplay. To me, it’s like LARPing…but BETTER. I can go to conventions, and people would know who I was! It was like going to a LARP and having people recognize my character! I immediately began research, and the internet is the internet…and it can be cruel. Fat shaming, slut shaming, “dress for your body” sorts of people….and then I saw all the fabulous, beautiful individuals that refused to let that stop them.

So I continued my research in silence. I found a band that I really loved, and in true animation style, the lead singer was a chubby little blue-haired thing…with a very low cut dress. I wanted so badly to dress as her, but my breasts, now a staggering D and E, would look horrible. 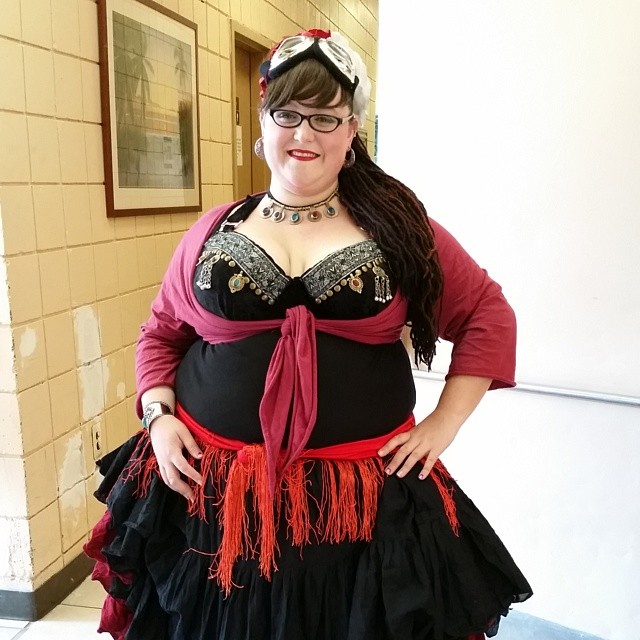 Two years after that, I was reading up on something on the blue, and came across what was called Poland Syndrome. A total lack thereof or a partial growth of pectoral muscle. While normally a male dominated disease, there had been cases of women having it…and my symptoms matched for the most part. I took the information to my doctor, and I remember him looking over, taking off his glasses and saying “Well, I’ll be goddamned.” Finally, a diagnosis! Sadly, the only option is surgery that I can’t have right now. But dammit, it was SOMETHING!

The Power of Plus Size Cosplay

I went home, and started working on the dress. I went to Orlando Megacon, and worked a panel about plus size cosplay and how you can make anything you want from home. When I finished the outfit, I put the dress on and realized in dismay that the top of my chest is still peppered in scars. Though they may not be easily seen, I know they’re there. That to me is a failure. It took me some time to put the outfit back on and get on the wagon once again. Nothing would change what I’d done to myself in the past; now was the time to show the fact that I’ve overcome it. 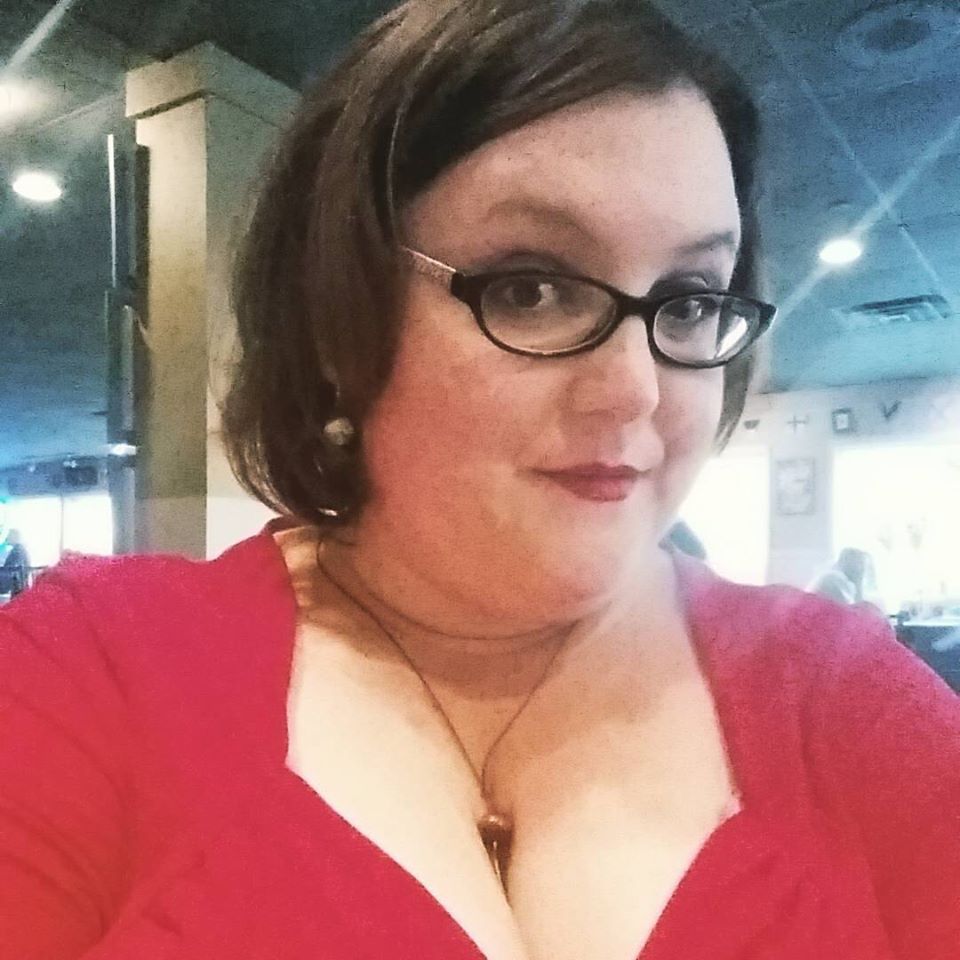 Cosplay is still an issue sometimes. The size issue is constantly there. My spine is crooked from the weight displacement. Revealing cosplay is an issue, but that’s something to explain in my next installment. 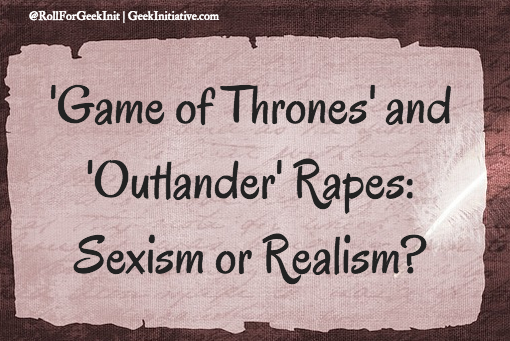 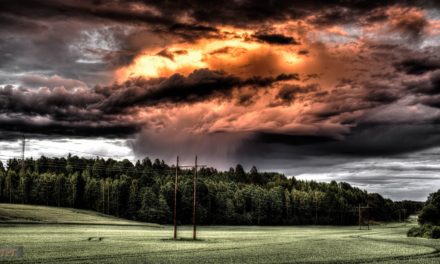 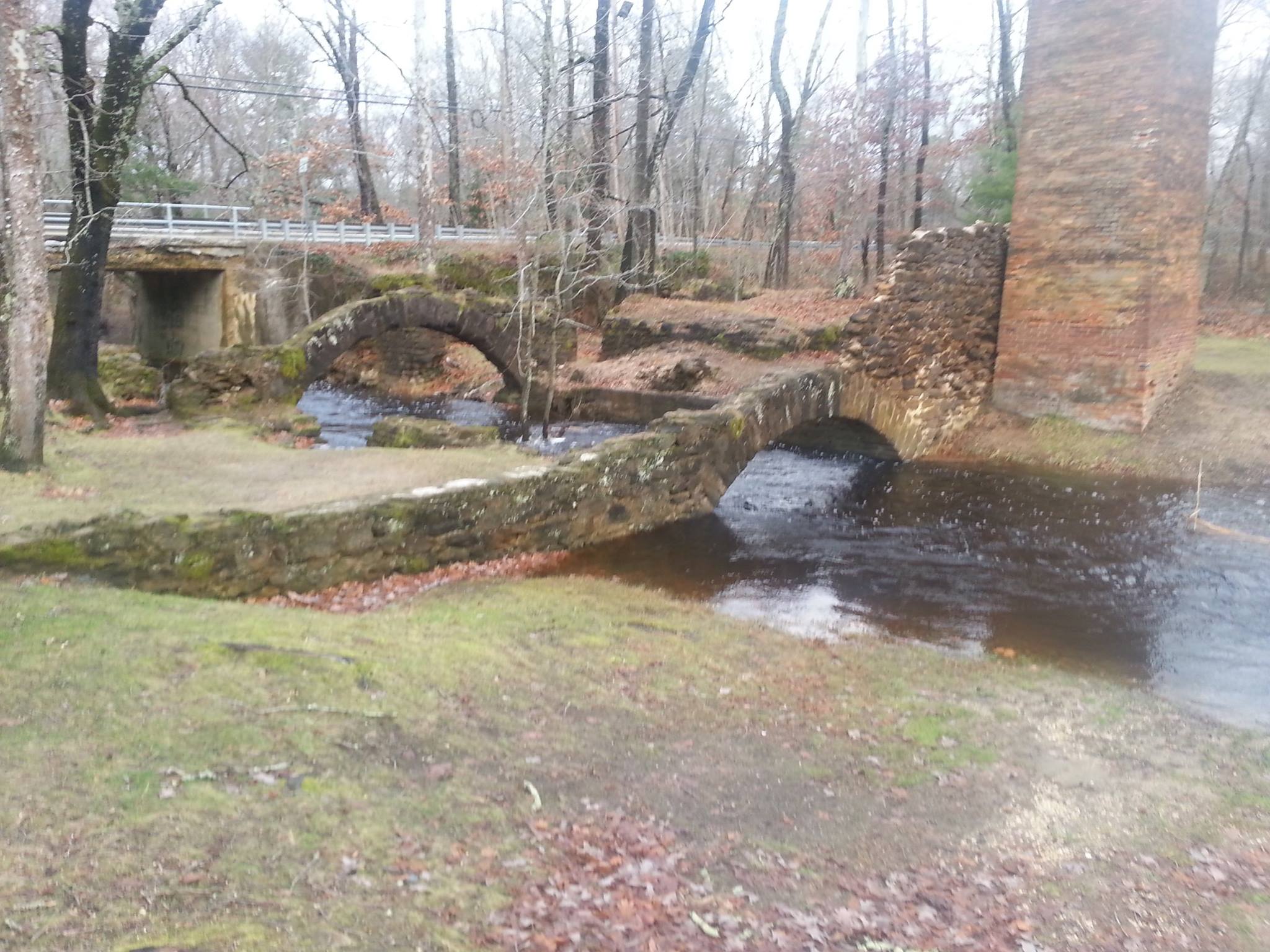 Life On The Road: Living In My Car By Choice