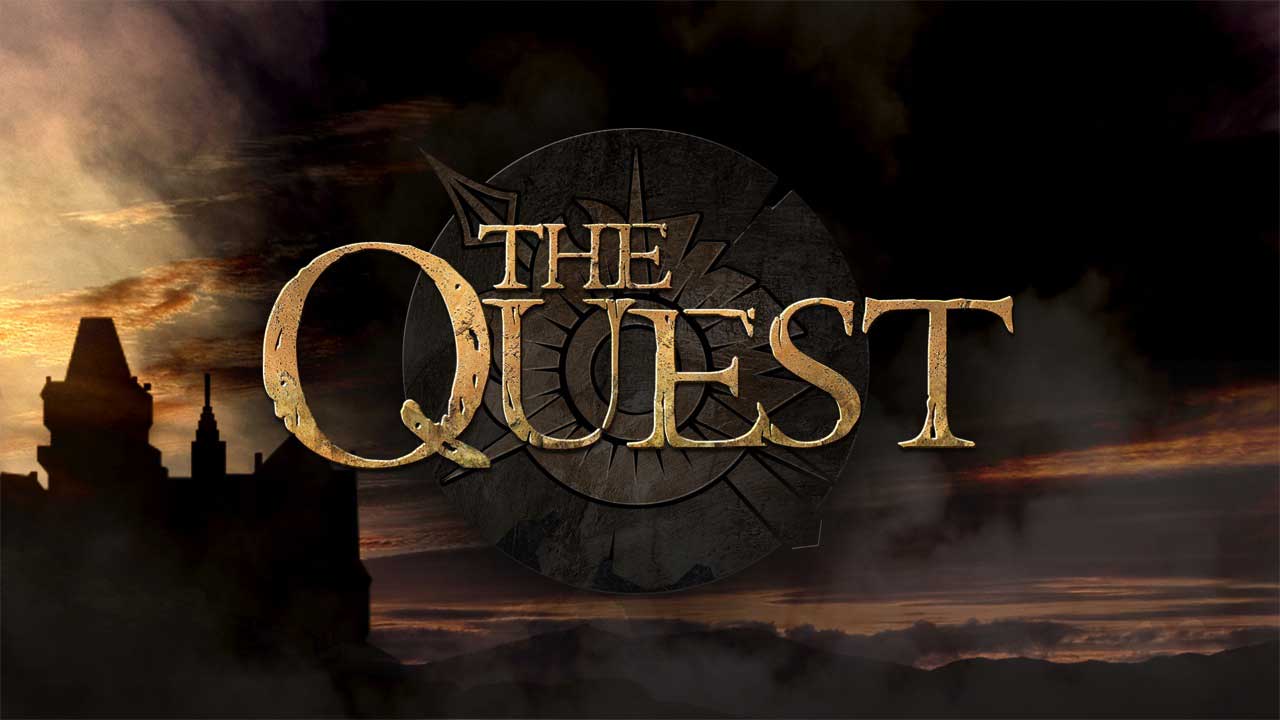 Listening to the little voice in the back of my head I was worried that The Quest would not be able to measure up to the first episode that was aired last week. The numbers of viewers were outstanding and the reviews glowing. Rightfully so, but the whole ‘once you experience it , it’s never the same’ was a fear of mine. Or the wow of the castle would wear off and the actors would start to come off cheesy and forced.

That is not the case. In fact, it couldn’t be further from the truth! The intro music still pumped me up and had me feeling excited. The recap was well done, just enough that you didn’t feel lost but at the same time you weren’t losing interest. The view of the castle still brought a tear to my eye and the acting from the characters surrounding the Paladins was some of my favorite parts! I can’t think back to when the story line or the actor’s improv in a reality competition show was this entertaining. It’s usually the drama between competitors or the challenges presented each week that keeps you tuning in but this show has it all. Refreshing new challenges, gorgeous environment, great chemistry between Paladins, and an engaging storyline.

[Mild spoilers below; no banishments or major plot details revealed!]

This week has the Paladins being rudely woken up, surprisingly this time not by Sir Ansgar. Is everyone this cranky all the time? Guess this is what happens when coffee isn’t commonly consumed in this time period. The queen has requested an audience!

We’re introduced to the queen while still having the usual favorites of Sir Ansgar and the Grand Vizier standing by.  Whoever casted this crew did an amazing job. All of the actors are very believable in their roles and it’s apparent they are enjoying themselves. We’re delivered a little back story and Sir Ansgar sets up the next challenge in a way that doesn’t feel like a challenge. The script feels so natural in how it’s delivered that I forget a Paladin will be banished at the end instead of just training to become a better warrior.

This challenge holds a special place in my heart as it’s done on the back of a horse. The Paladins must shoot a bow, throw a spear and smash a skull to earn points. The bottom three are than up for banishment. The challenge is pretty simple and yet extremely entertaining to watch. One part that stands out is the interaction between the actors and Paladins. I found myself cheering, gasping and laughing hysterically.  The dialogue goes on so smoothly that I forget it’s a reality show and instead feels like some blockbuster movie. Perhaps Lord of the Rings?

I feel the need to mention that the background music and the cinematography is not only spot on but elevates the show to a whole new level. You can’t tell me that you’re not pumped up when they zoom in on Sir Ansgar. Or you feel anxiety during the challenges when the music gets dramatic. It makes other shows feel flat while with The Quest I feel like I’m right in the action.

The challenge wraps up with only a slight injury to Ashley’s eye and Bonnie having a close call.

Time for banishment! I was surprisingly upset that a Paladin would have to leave the show. I don’t think there has EVER been a show where I wasn’t happy to have a few or most of the contestants leave. But with The Quest not only are all of the Paladins likeable but they have a great attitude even when times get hard. When discussing who to banish the Paladins not only complement each other but they support each other and agree that they would banish the weaker contestant instead of sniping off the stronger contestant. It speaks highly of their character and makes them all the more likeable. If anything they come off as… if I dare say it, as heroes.

The banishment takes place and the Paladin chosen to be banished walks off and turns into smoke. What!? Yes, this is by far one of my most favorite ways of a contestant leaving a show. This is another aspect that is different and just so well done on The Quest. With the banishment complete, I was about to turn off my tv and I’m glad I didn’t! There was another 10 minutes before the episode actually ended. The Paladins gather around a long table and share a meal with the queen. While eating, the queen provides some storyline that helps relax both the Paladins and the viewer. I would say it feels comforting like a cuddling in a warm blanket straight from the dryer. Before we know it though that blanket is ripped away from us and we’re left with a shocking cliff hanger!

Once again The Quest has done it! Not only did this episode quash all of my fears but it has me excited and looking forward to the next episode. I will be sure to tune in next week and I feel confident enough to recommend this show to a few of my more hesitant friends. If anything, they can crush on Sir Ansgar with me and hiss at the Grand Vizier. 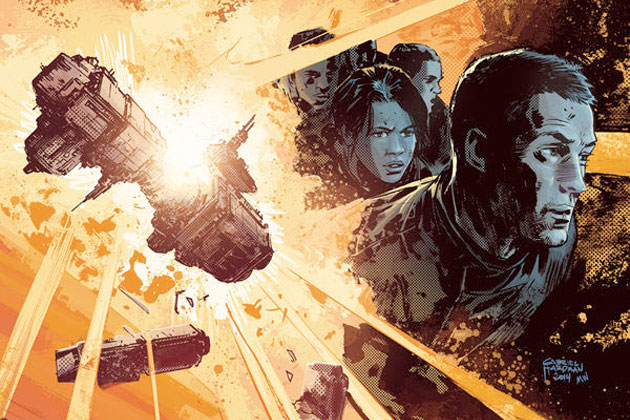 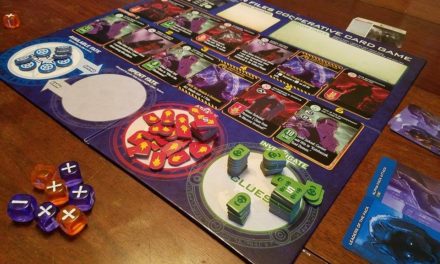 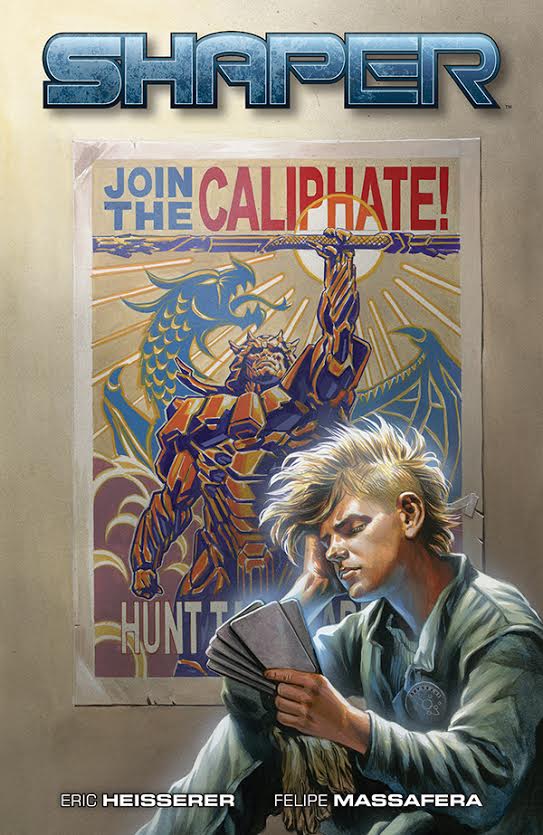 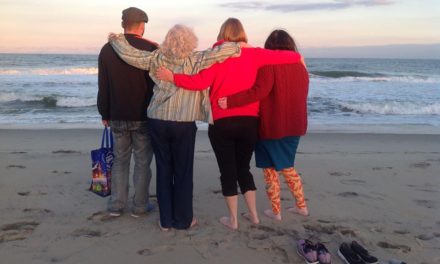