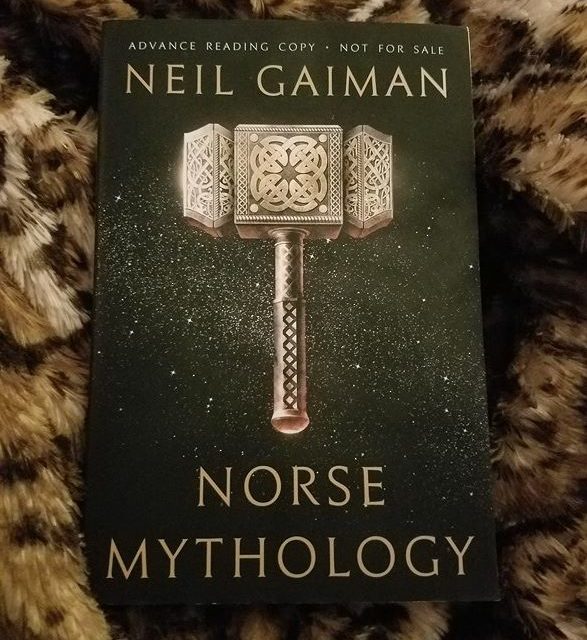 Neil Gaiman is so notoriously known for his comfortable strolls amongst gods and mythologies that I’ve started to have a sneaking suspicion that he may actually be a shapeshifting deity himself. If not, at the very least, he and the gods meet for coffee every third Saturday.

If you’ve already dove into Neil and his rather thorough catalog of works but are not convinced of his surreal yet paradoxically rational command of the gods, then know this: my own meager offerings aren’t going to do a damned thing to change your mind.

Or you might be Loki and just want to f*ck things up and ignore the popular opinion. I don’t know. I don’t know your business.

Anyway, I can safely say that although I’ve never been in the vicinity, parking lot or even neighboring state of disappointment after reading any of Neil’s works, I still (dimly, thickly, plainly… I don’t know, pick one) couldn’t figure out how he could inject new life into such well-established myths. And truthfully, I don’t think I ever doubted the excellence or outcome of “Norse Mythology,” though. I just didn’t know what to expect.

“Norse Mythology“ adds deliberate, golden illumination and a spirited new voice to the dust-encased tomes of mythology we’ve been reading for centuries.

These beloved stories aren’t conceptually new, as Neil did not exist at the origin times of Norse traditions (well… so far as we know), but his manifestations of these tales transform traditional characters into actual existences. Instead of the story-rich but tone-deaf, omnipresent tales told through what starts to read like tired, Ben Stein-esque third-person, we’re now given energetic, winding perspective with which we are actively encouraged to intertwine ourselves.

But what if I don’t remember the name of Thor’s hammer? And Loki slept with a horse or something, right?

1. Mjölnir.
2. Loki sleeps with everything.

These were my concerns, too, to be honest. I was worried I should be doing some sort of studying prior to reading this book. Don’t.

Conveniently, Neil is himself a busy adult. He gets that regardless of any ingrained passion, many of us are time-consumed, soul-drained and our brain has long pushed out any trace of Nordic tales. Thus, the first few short stories (which is how all of the book is separated, as short stories or tales) are devoted to origins and the basis needed to understand the stories that follow.

These introductory refreshers, even if you are well-studied on the Norse, are not patronizing or repetitive, but refreshing in every meaning of the term. They resemble the warm narration that would open a cherished film instead of dry, obnoxious text that just prevents getting to the actual book.

The first few introductory stories include mention of Neil’s history with Norse mythology (“An Introduction”), a brief but pointed descriptions of the gods and their characteristics (“The Players”), the origins of the planes (“Before, The Beginning and After”), the worlds and on the World Tree and how the planes and worlds were divided (“Yggdrasil and the Nine Worlds”).

I could provide a list of the other tales, but I will aggravatingly deprive you based on my own experience: I found it more exciting to not know what I would encounter next. All of the stories are in enchanting short story format. The “remainder” (the entire book is about 280-odd pages) of the book is dedicated to detailing the heavily outrageous interactions of the gods.

As has always been my Neil experience across his various mediums, reading “Norse Mythology” was like watching a Tibetan Buddhist monk place grains of sand to create intricate, colorful mandalas. It’s intriguing and dreamlike to follow the lines as they appear, and even if you tell yourself you’re paying close attention, you soon realize the lines have already formed a mandala you could have never predicted.

If none of this babbling has convinced you to read this book, know this: My husband deployed to the Middle East just before what was to finally be our first real Christmas together despite being married for three years. While he has been gone, I have continued descending into disability and losing pieces of myself I will never get back.

But for a few moments a day, while I was reading this book, I was a Norse goddess and nothing else mattered.

“Norse Mythology” is due out February 7th, 2017 from W. W. Norton & Company. I also recommend and have personally signed up to receive the Audible version of the book, which will be read by the author. 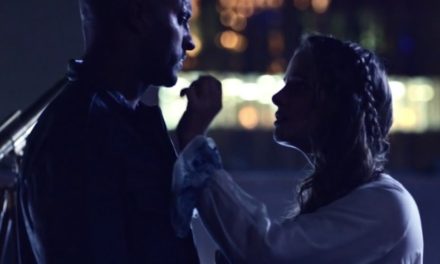 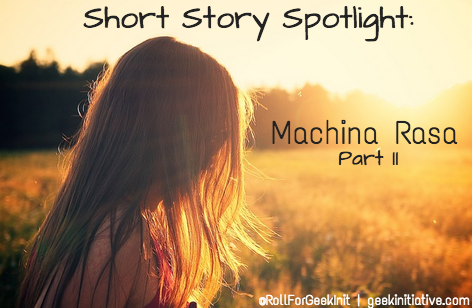