Like many people, I was cosplaying before I knew what it was called. It’s not an unusual experience to have a rough time in middle school, and on top of it, I was kind of weird because being a geek wasn’t a cool thing back then. There was also one other detail: I was obsessed with “Jurassic Park” and dinosaurs and anyone remotely involved in making of the film. I had the ‘making of’ book and I read it every day.

And I had Ellie Sattler’s outfit.

My family thought that it was a bit weird. I mean, I was pretty much obsessed with one topic. But instead of drinking and doing drugs, I was wearing out a video tape of “Jurassic Park” and showing an enthusiasm for science and acting.

(As an aside, I see teens in “The Avengers” fandom posting about this kind of enthusiasm all the time now and I just want to reach out and tell them they’re so lovely and smart and on the right track in life. After all, I make a living being really enthusiastic about things that I then write about. Seriously! I say ‘EVERYONE SHOULD LARP AND SEE “THOR”‘ in 500 words and I get money in my Paypal account; it’s pretty sweet.)
Anyway, Ellie is a pretty decent role model. She’s a career-oriented paleobotanist who still wants to have a family, and she doesn’t let her boyfriend dismiss that desire. Plus, she actually keeps her clothes on throughout the movie but still manages a moment of total sexiness when she’s sweaty and injured and finally sees Grant (she literally just jumps on him because YAY, they’re not dino-food).
This “Jurassic Park” obsession and awesomeness resulted in my desire to dress like Ellie. My mom indulged and took me out to find the long-sleeved coral-colored shirt that Ellie wore in the movie. I was able to piece together the rest of her outfit from my existing attire. With it came the realization that other people just didn’t understand my attachment to the character or the movie. “It’s just a movie,” everyone would say.

I guess now that I write things* for a living, people tolerate it a bit more.

Does it go beyond just not getting it, or just wanting to keep things real?

Cosplayers, writers, artists, and otherwise generally obsessed fans are actually some of the most ‘real’ people I know.

Everyone knows it takes guts, as a writer, to put your work out there, but it takes a special level of honest to get into a characters’ head, play around, make yourself unregrettably uncomfortable, and then send that material out to strangers who will tell you exactly what they think.

Cosplaying isn’t much different. You spend all of this time making and/or assembling pieces of your costume, then you go and wear it in front of hundreds or thousands of other fans (and in some cases, the actor who portrayed the character you are now dressed as).

While writers must be clear, our medium is still words on a page. People can’t criticize it if they aren’t moved enough to read it in the first place–but with illustration and cosplay, you’re showcasing a single idea, enthusiasm, interpretation, and a moment in time just based upon a single image. And like all art forms, it must go through the lens of interpretation from each viewer.

Anyway, if you want to dive headlong into the fandom of a movie, TV show, or video game, go for it. As long as you don’t lose yourself or other aspects of your life (relationship, income, a significant amount of sleep), there’s seriously no shame in it.

*Things like blogs and articles about movies as well as works of fiction.

Got an opinion about this? Please leave a comment below! 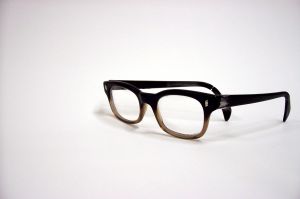 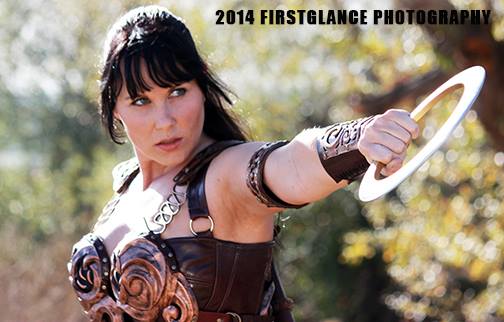 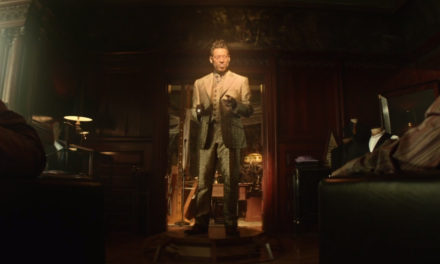 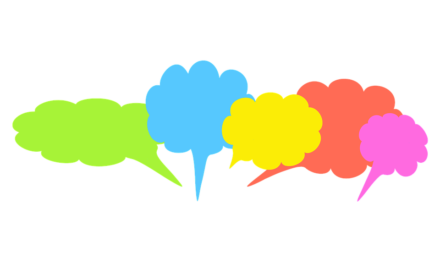