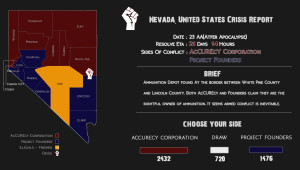 In what he describes as, “…the first truly global and multicultural science fiction project,” Gökhan Kamu hopes to create a work of collaborative fiction that brings artists and their audience together from across the globe.

Scheduled to launch in April, the campaign is seeking $10,000 USD to cover production costs. The majority of funding will be used to compensate the team of writers, artists, and illustrators working on the project, with the remainder covering website and application development and advertising.

A digital image technician from Turkey, Kamu says he was inspired after reading Stephen King’s The Stand, a novel in which a weaponized strain of influenza decimates the world’s population and leads to the collapse of society. The events of The Stand are all set in the United States, leaving Kamu to question the fate of the rest of the world’s nations.

“Seven months ago, I started to create a concept around that question. And now here we are. That concept became Project New World.”

Like The Stand, Project New World gives readers a glimpse of a post-apocalyptic Earth after a virus wipes out most of the planet’s population. A central storyline will be published as a bimonthly graphic novel on the website along with a collection of stories based on the results of audience polls.

Kamu selected a team of eight writers from nine countries through a posting on eLance and connected with Deveo Media, an illustration and animation company from Romania.

“There was lots [sic] of interest. We carefully examined [writers’] previous works and their opinions about this concept. After that examination, we decided to work with people who can contribute to this fictional world the most and add a [sic] value.”

John Ainsley, an 18-year-old student at Harding University, is one of two writers chosen from the United States. A science fiction fan and self-published author, Ainsley says he found the chance to collaborate on a fictional world with so many unique perspectives most appealing about the project.

“Project New World isn’t just telling a story, it’s building a universe, and that’s what fascinates me the most.”

Each month, several story events will be released on the project’s website. Readers will be able to find events on a central dashboard and click on specific event pages to read detailed information and vote on the outcome. When asked about the possibility of tampering or ballot stuffing, Kamu said he expected and encouraged it. 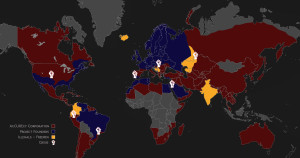 “Actually, we want tampering. Politics should be involved…It will be more challenging for the writers, but it will be much more fun.”

Project New World will initially be available in English, French, Russian, Portuguese, Japanese and Turkish. With further funding, Kamu plans to hire additional writers from other countries and translate the project in other languages. For Kamu, it was important to create an environment for writers and artists around the world to share their work.

“Earning money with creative work is really hard, but if you are from outside of the USA or UK, it is even harder. In most of the countries, people can’t find [an] environment to create things.”

Kamu ultimately hopes to start non profit publishing company for amateur writers around the world and believes that Project New World is the first step towards creating a global community for writers and artists to share their work.

“This is a multicultural project. If we can create a project where people can have fun and understand each other, then I can consider this project successful.” 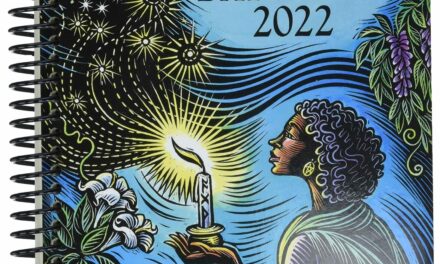 Best 2022 Calendars and Journals For Pagans 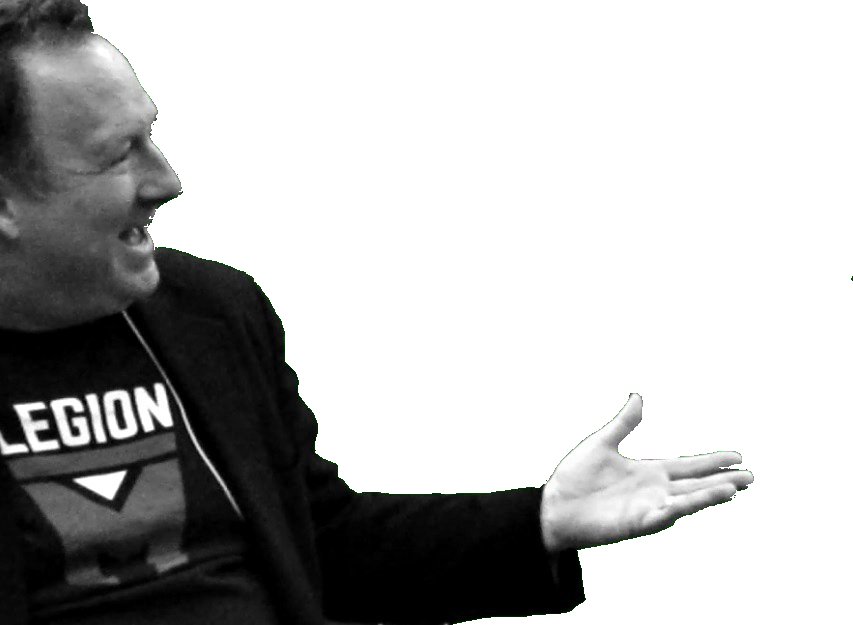