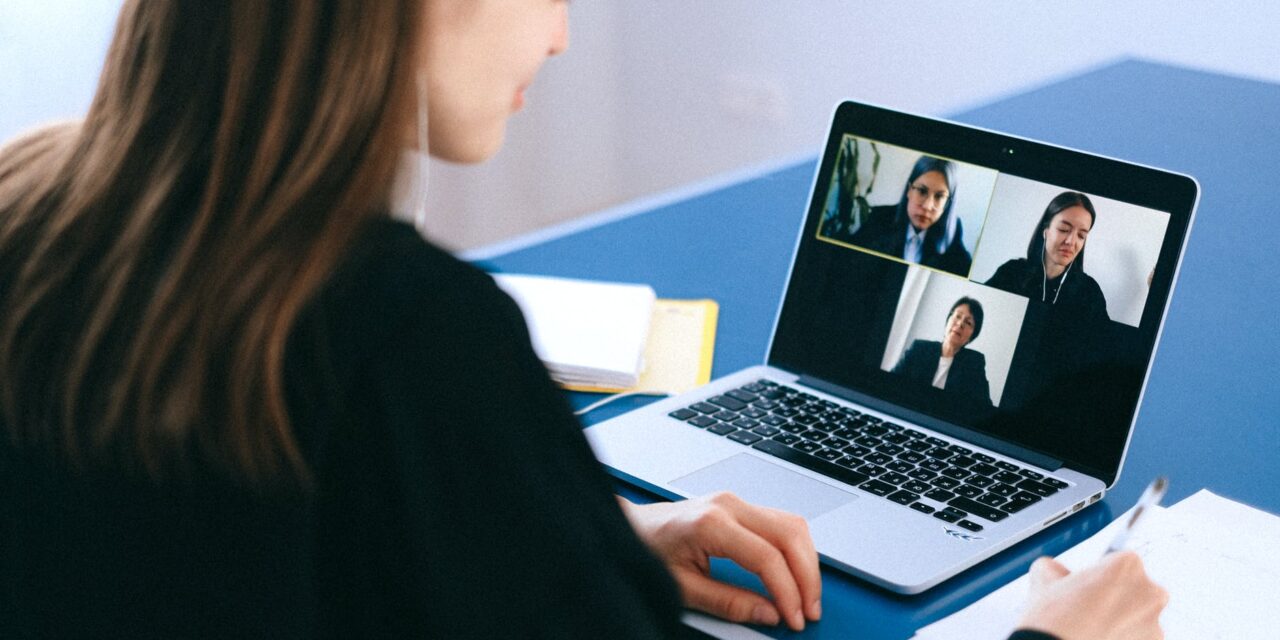 Back in the summer of 2020, I ran a multiplayer digital larp called CHARIOT over the course of a weekend. I reluctantly chose to run it over Discord because that platform allows users to see what room others are in, and they can move freely between rooms. For a sci-fi larp like CHARIOT, this was particularly relevant because both the players and characters were interfacing over a digital platform.

By that time, I had moved from using Google Hangouts to Zoom, preferring the experience, and had signed up for a paid Zoom account to make the digital larps more accessible for myself and my players. Among other advantages Zoom and Discord have over Google: it’s much easier to rename your display name to reflect your character name and pronouns.

If you’re running version 5.4.7 (presumably +) of Zoom, you’ll find that Zoom has at long last provided hosts with a feature that allows participants to select from a list of breakout rooms created by hosts. As a host, when you click “Breakout Rooms” at the bottom of your computer screen, Zoom will let you determine whether you wish to:

You can also rename breakout rooms. For my example, I chose to name my rooms Gondor, Lothlorien, The Shire, and Mordor.

As usual, the co-host and I were able to broadcast a message to all breakout rooms and choose how long the rooms remained open after I recalled guests. 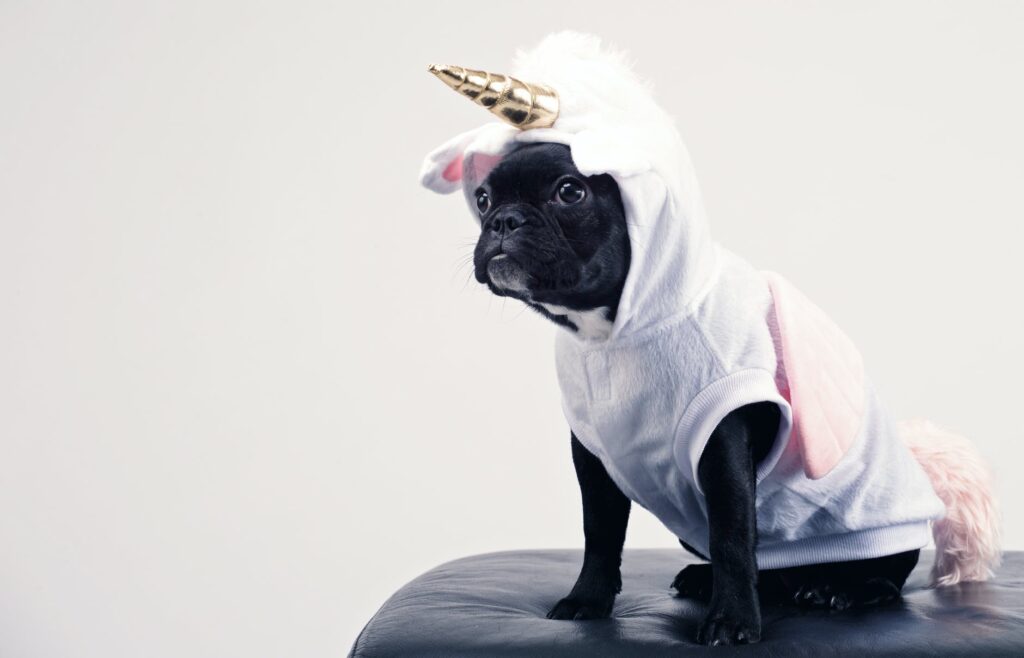 Larp as your pet in Animal Prescription

Safety and Communication in Zoom Breakout Rooms: An Important Note

While participants could request the host’s assistance/presence, they could only communicate by chat with people in their breakout room. This also goes for the host. This is important to note for storygames, digital larps, and more, because for some, chatting via direct text message is the primary way a participant can speak privately with the host. The participant might say, “I’m uncomfortable with how this other player is acting,” or “could we add another topic to the list of things this larp does not cover?”

Aside from being a safety tool, chat is also often a practical tool for players to ask out of game questions about setting, rules, and more. With that lifeline closed for communication outside the breakout room, participants need to summon the host/GM if they are in another room.

What Can GMs/Hosts Do in Zoom?

Hosts can also float from room to room, checking in. You can have multiple co-hosts in Zoom, which is great if you have a GM or Zoom administrator on there to help you run the game. Co-hosts have the same permissions as hosts, but some participant functions may be limited. For example, a host cannot summon another host. If I’m running a game and I have another GM (co-host) in another room, I hope they can text message me because there is ostensibly no way for co-hosts to communicate on Zoom while they were in different breakout rooms.

I hope this update has been helpful. If you’re interested in seeing Zoom breakout rooms in action, please feel free to explore the digital larps available on this site using the “current larps” menu. At the time of this publication, we are selling tickets to larps designed by three different marginalized creators. I also appreciate ko-fi donations, which enable me to keep creating content for the community.

Thank you to Brittany V. and Nat B. for helping me test the new functionalities on Zoom. 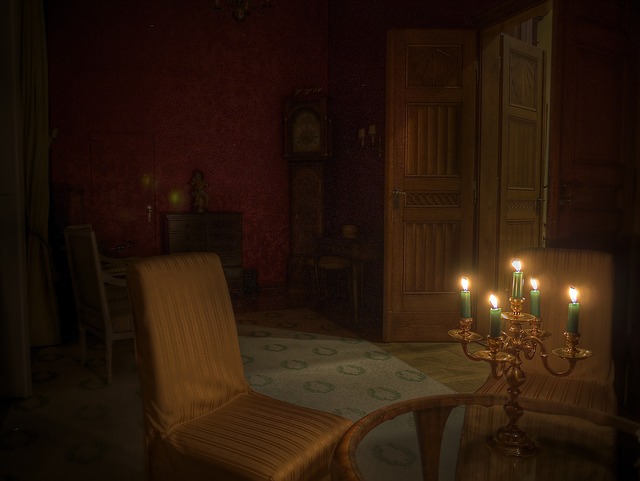 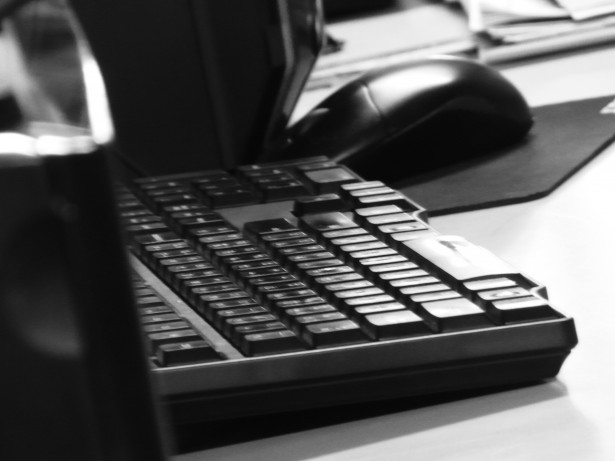 10 Tips for Marketing Your LARP Online 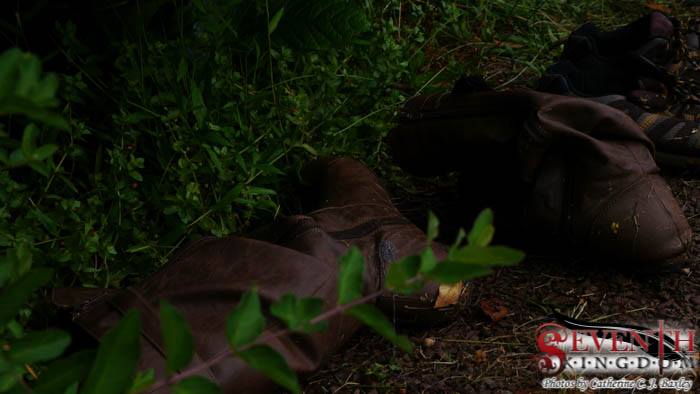 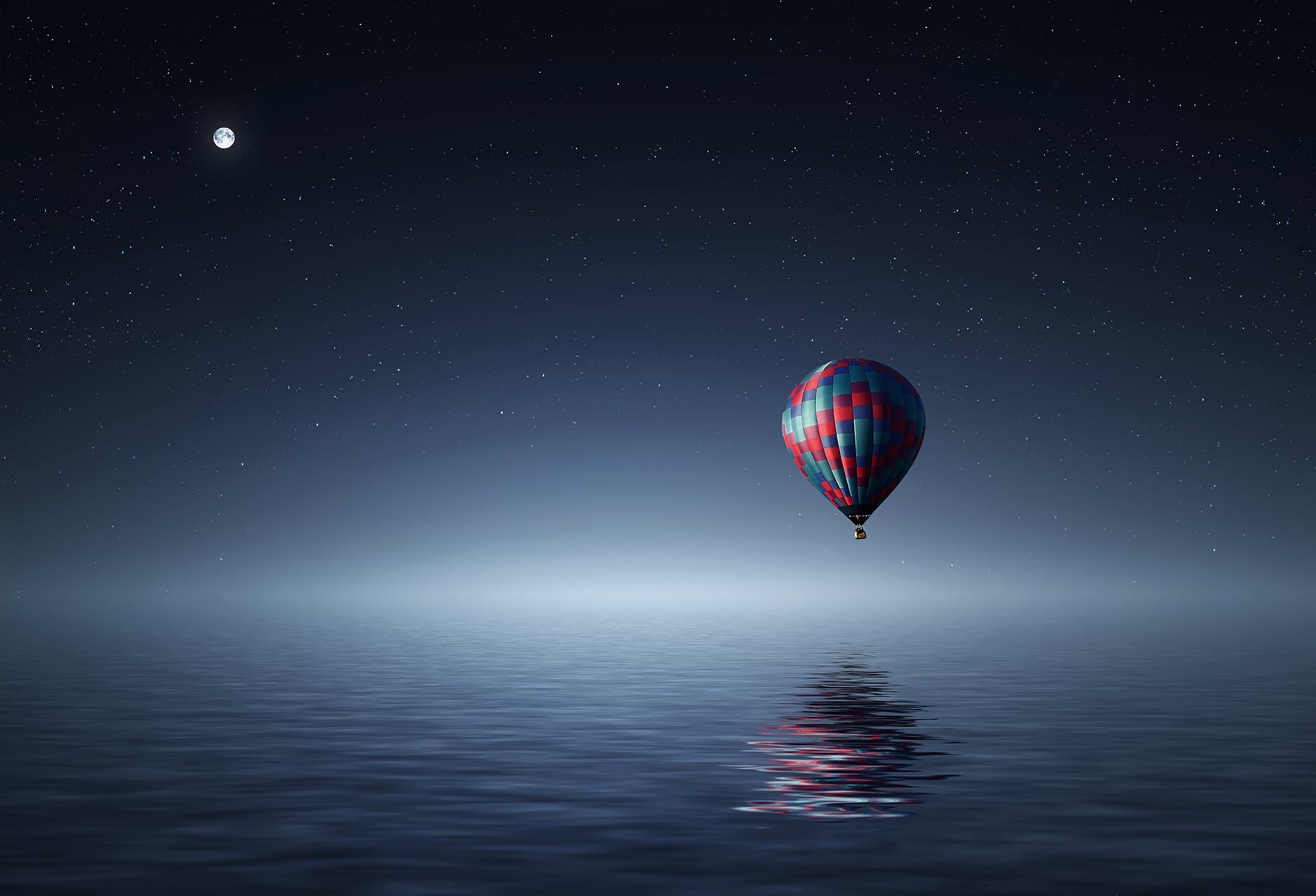