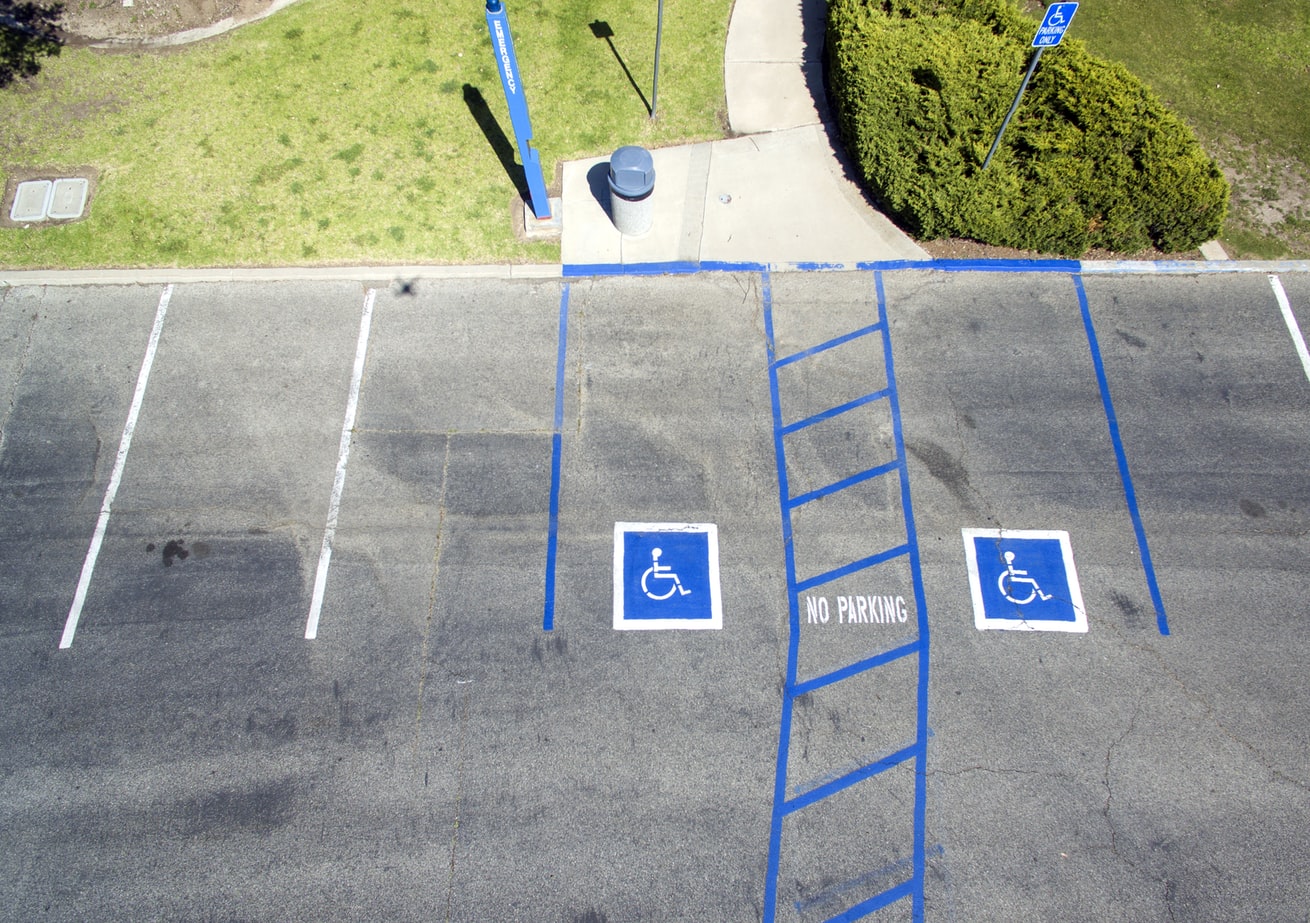 Marianne Williamson is becoming a surprise favorite in the early Democratic debates. With her unconventional, outspoken nature, she constantly causes shifts in the debate focus. Backed by spirituality and star power, Williamson is a quirky and passionate candidate, but there’s a dark side to her candidacy: her dodgy views on disability rights and her track record with voters with disabilities.

The candidate who initially declared the United States has a “sickness care system,” Williamson is easy to buy into as a candidate concerned with healthcare advocacy and healing in general. How can people with visible and invisible illnesses and disabilities expect to trust a candidate with such a record?

Williamson uses concerning language about health often used by “woo woo” wellness specialists who believe positive thinking is a cure-all for illnesses, diseases and disability. While it makes sense for any Democratic candidate to oppose the control pharmaceutical companies have over medication prices, Williamson takes her language about wellness into damaging territory for people with disabilities and chronic illnesses.

While the message that love is healing may feel heartwarming, it’s potentially harmful to people needing real medication to live. Williamson’s made references to depression and other mental health issues being the result of disconnectedness, when in fact mental health issues can result from a multitude of other sources, including genetics and the difficult realities and stress of coping with having a disability in a broken healthcare system.

Williamson’s more detailed healthcare plan further outlines her goals for restoring adequate healthcare in America, and it has some crucial omissions of concern to many voters with disabilities.

While the plan focuses on helpful preventive measures, it doesn’t prioritize comprehensive care coverage. Yes, liberals want to restore the power of the Environmental Protection Agency (EPA). They want to support preventative healthcare (and all plans purchased through the healthcare exchange are required to provide free preventative services).

When Williamson’s plan does get to disclosing the importance of universal healthcare, it emphasizes how many chronic conditions can be prevented or reversed. This repeated emphasis on reversal of chronic health conditions in Williamson’s campaign is particularly problematic: while factors such as stress, environment and nutrition can affect or worsen many chronic health conditions, genetic outcomes heavily determine a person’s chances of having a visible or invisible chronic health issue or disability. In particular, most mental disabilities are based largely or entirely on genetic factors.

Toxic positivity involves telling a person suffering from pain or even any negative emotion that they just need to think positively to get through it. Phrases like “God will provide” and belief systems surrounding manifesting what one wants (health, money and love) often propagate toxic positivity.

Williamson engages those toxic positivity thinkers, and presents herself as one. For a person with a disability or chronic illness, toxic positivity can be the enemy. Those with disabilities often go through their own grieving, coping and educational phases to understand what it means to live with their particular illness; toxic positivity implies that people are only sick because they do not think positively or well of themselves or others.

In addition to toxic positivity being harmful to people with disabilities, it further marginalizes those who have known systemic oppression, such as racism and the poverty cycle. After all, if it’s just about someone’s mindset and not about a physical health condition or the result of generations of systemic, often violent oppression, why don’t we just wish and hope for diseases and racism to go away?

That’s dangerously in line with far right religious thinking and the anti-vaxxer beliefs now providing a real comeback to previously managed and eradicated diseases like measles.

Williamson: Not in Touch with Voters with Disabilities

While she seems well-meaning and well-intentioned, it’s impact that matters over intent when it comes to voting blocs, and that includes Americans with disabilities. In her debate responses and in her full plan, it’s clear that Williamson does not understand or have true empathy with the experiences of people with disabilities.

Many voters with disabilities face daily challenges Williamson worsens or fails to address, such as:

Most voters with disabilities are less concerned with making more positive thoughts and more interested in hardline issues like enforcing laws that prevent discrimination of people with disabilities.

Instead of treating people with disabilities like they haven’t unlocked the mystical secret to positive thinking, Williamson needs to provide real solutions for disability rights protection and healthcare access. In her plan and in her speeches, that needs to come before wellness initiatives. Until then, many voters with disabilities will continue to regard Williamson as uniquely unqualified for the office of president.

Editorial note: The Geek Initiative publishes anonymous content under “NPC” when the author faces risks such as violence or job loss due to the publication of advocacy material. 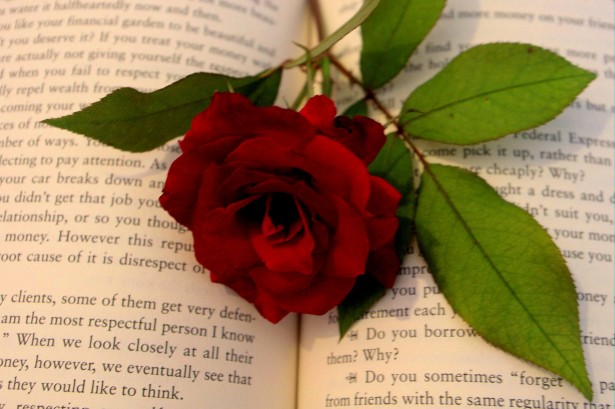 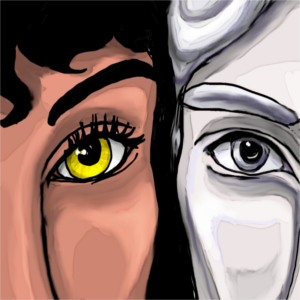 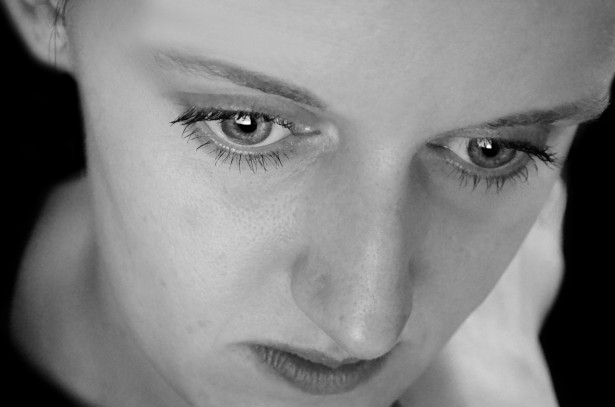