From the Vaults: Secret Six #1 Review 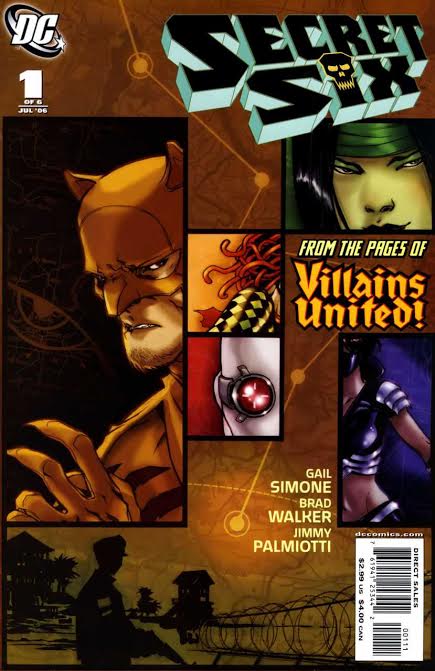 Ladies and Gentlemen, the recent recognition my Secret Six review has gotten from writer Gail Simone has inspired me. So, I’ve decided to polish up some of my old Secret Six reviews from my old Comicvine.com account and repost them here to The Geek Initiative.

Well, after several recommendations from trusted friends, I have finally decided to start reading Gail Simone’s critically acclaimed series, Secret Six, and see for myself just what all the fuss is about. So, let’s get started. 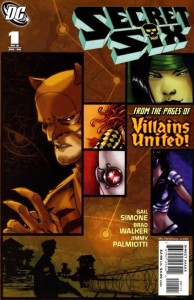 We start…. in a North Korean death camp… and yet there are still people out there who say only little kids read comics. Some nameless prisoner is telling his life story to someone the reader can’t see right away. The man in question turns out to be the assassin Deadshot, however I only knew this because I knew before hand that he was one of the main characters. People who are less knowledgeable in such things would probably see a guy with a burlap sack on his head and think that this is The Scarecrow from the Christopher Nolan Batman movies.

Meanwhile, the rest of the secret six are flying to North Korea to save their comrade. (Though technically at this point there’s only five of them.) Dead Shot is about to get executed, much to his utter indifference, as he exposits that the whole reason he’s here is to kill this camp’s commandant, which he does effortlessly. The rest of our merry band shows up and they promptly start kicking ass. They liberate the prisoners and I guess have inadvertently inspired a revolt.

I suppose now’s as good a time as any to introduce the cast. We have Deadshot of course, who’s a bit of an ass but we start to warm up to him as we learn most of the money he makes from his jobs go to his daughter. We have Catman, whom despite having previously been a joke, will come to be known as one of the most badass members of the team who is not without his own special brand of madness. Scandal Savage and her lover Knockout, the daughter of DC villain, Vandal Savage and a warrior from Apokolips who at first seem like Lesbians for the sake of Lesbians but later we learn that Scandal’s orientation plays a major part in her development for this arc. Finally there’s Ragdoll……………uh…. Ragdoll ladies and gentlemen. I can’t do a description of this glorious little balls of castrated insanity justice in this review so just read the book.

We are subsequently introduced to Doctor Psycho (Really? we’re going with that name?) one of the villains for this first arc who has a grudge against Catman and is collaborating with someone else we don’t see yet in an effort to take down the team.

Following this, there’s a very well done montage of the various team members in their personal lives, all of whom are targeted by various assassins. All except Catman, who is recruiting a sixth member, someone who can combat the mind control powers of Doctor Psycho (Seiously DC, that’s as creative as we’re going to get here?), none other than Jervis Tech, The Mad Hatter, who when we first see him, is naked on a pile of hats and skulls smoking hookah. once again, there are people in this world who believe only little kids read comics.

I gotta say I am quite impressed by this first issue. We establish the team as a bunch of asskickers, we set up our villains fairly early, we get insight into our heroes(?) personal lives and personalities and we end by promising the inclusion of a well recognized character into this book.

I loved this issue, and soon I’ll be giving you my thoughts on the rest. 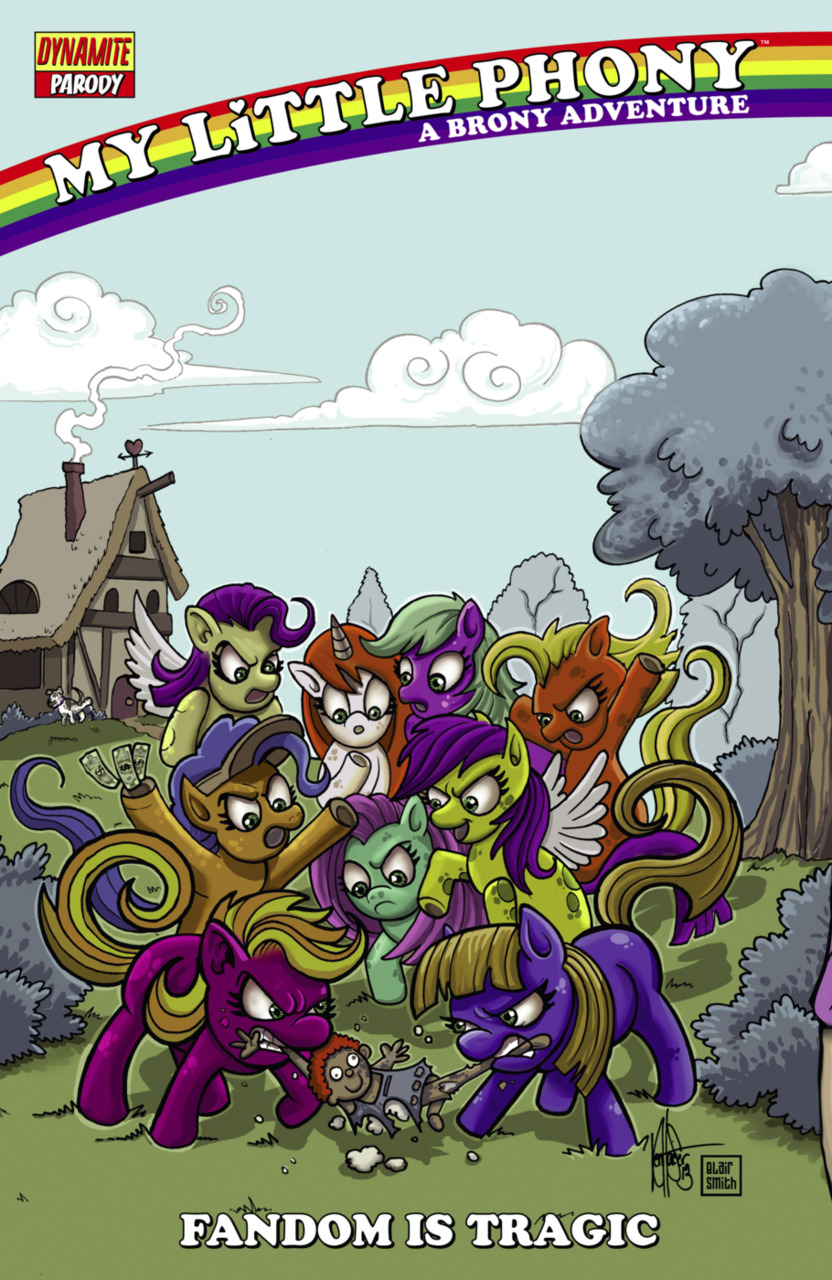 Review: My Little Phony: Fandom Is Tragic (A Brony Adventure) 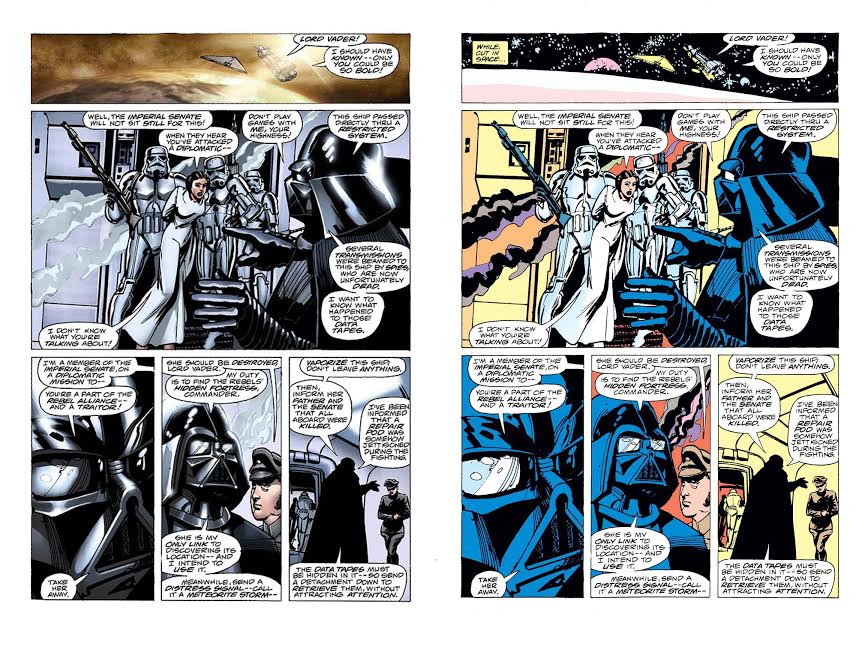 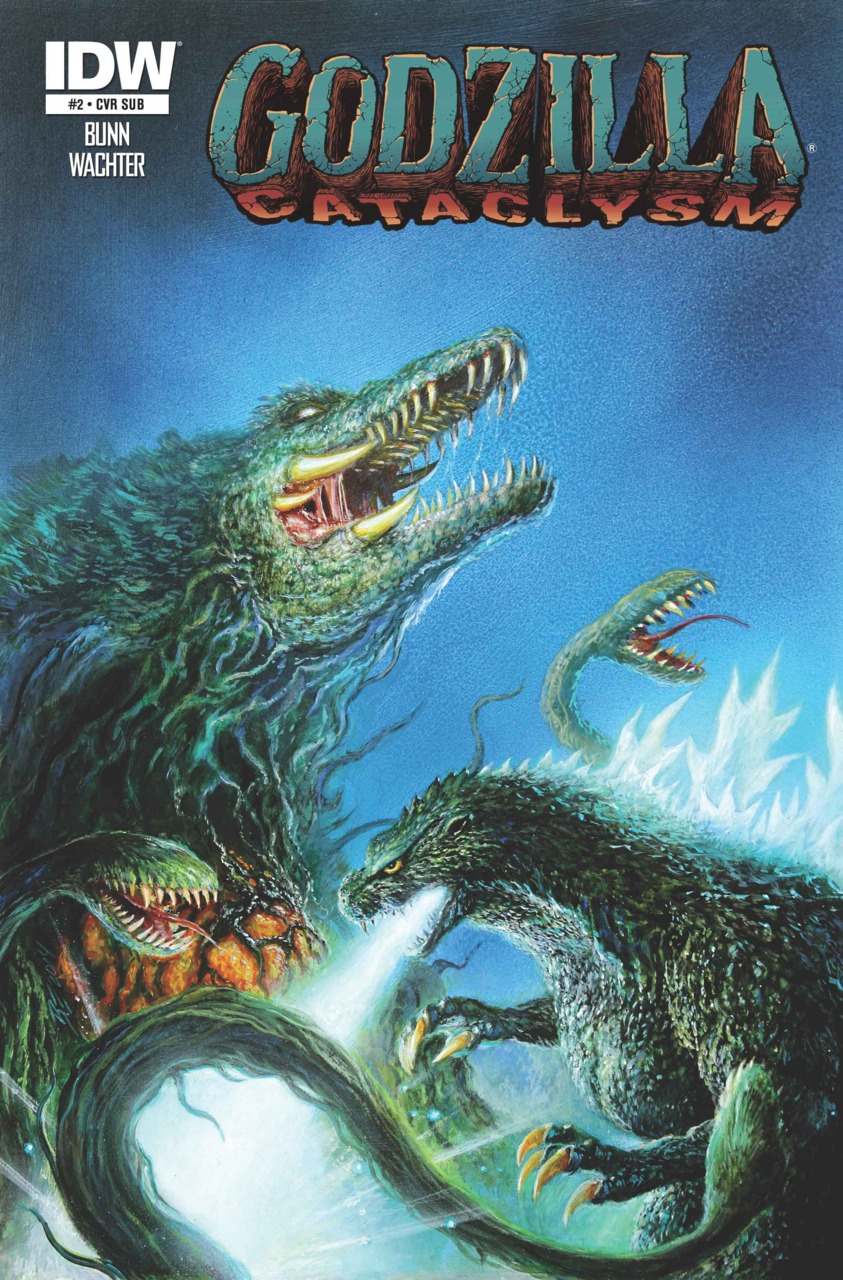