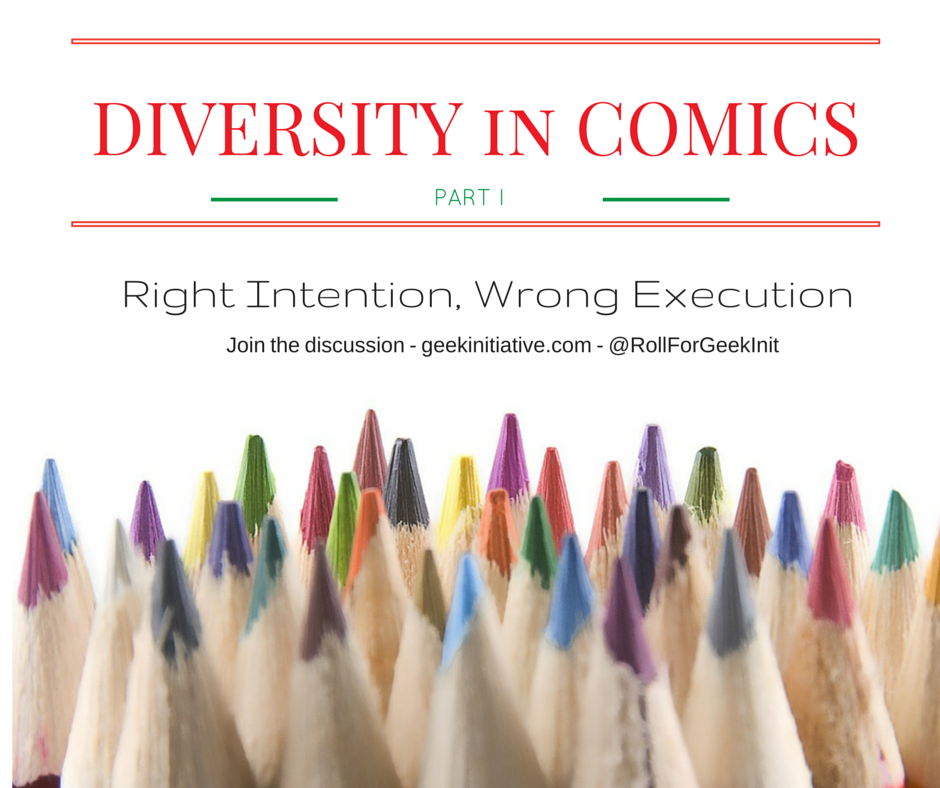 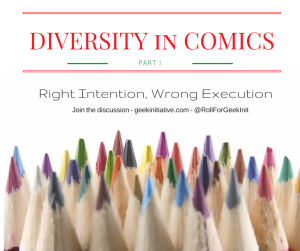 Welcome to The Geek Initiative’s three-part series about diversity in comics. This series explores feelings surrounding a wider representation in current comic books. For more perspectives on this issue, see part II and part III.

“I doubt the world is ready for a black Captain America,” bellowed George Mathers of the Super Human Commission in 1987 when Sam Wilson, aka The Falcon, was mentioned to replace Steve Rogers as Captain America.

Today, however, in the comics, Sam Wilson is Captain America. Before Sam Wilson, several years ago, Miles Morales debuted as Spider-Man, a half Spanish, half African American teenager. In addition, the new Thor is a female. Wally West, who is Kid Flash, is African American in the New 52. Batman’s new sidekick is a young female named Bluebird, and Alfred’s daughter Julia has been rewritten in the New 52 as biracial.

Some in the industry argue that in the ’60s, when most characters were created, diversity was not a popular idea. The movies have gone even further as popular roles such as The Human Torch of the Fantastic Four and Electro in The Amazing Spiderman 2 have been filled by minority actors instead of the traditional ethnic representation.

“Make Up Your Own”

However, as Michelle Rodriguez loudly stated, “I think it’s so stupid… this whole minorities in Hollywood thing, it’s so stupid. It’s like, stop stealing all the white people’s superheroes. Make up your own.” While I do not agree with the tone of her statement, I do agree with her argument. When a person of color is given a role that is traditionally white, like the Human Torch and Electro, or someone like Wally West is recreated to be African American instead of creating a new character, it’s almost like “fictional affirmative action” and just as controversial.

Jon Stewart, an African American, was created in the ’80s as an all new Green Lantern when Hal Jordan quit. This gave DC a new character to develop who was very different from Hal Jordan. Today he is still a fan favorite. Miles Morales, even though he took over the mantle of Spider-Man in the Ultimate line of comics, and is relatively new (being less than five years old since he became Spider-Man), is being developed the right way. He has his own personality that is very different from Peter Parker and a totally different social dynamic to his supporting cast. Miles even wears a costume that is different from the Spider-Man costume Peter Parker wore.

The new DC series starting in June named We Are Robin follows Duke Thomas, a young African-American teenager that was introduced in Zero Year. Last September, during DC’s Five Years Later Event showing an alternate timeline, Duke was an older Robin. He had a crappy costume but the character was pretty badass and a real warrior.

To bridge the gap between being Batman’s friend and Batman’s Robin, We Are Robin was created. However, not all of the creators have the correct mindset as the series nears it’s launch. Lee Bermejo, one of the writers, told USA Today that ‘We Are Robin‘ is a “chance to expand the Robin character past teenage white kids who all look the same.” Again I disagree with some of his words as he claims all teenage white kids who were served as Robin look the same. That in itself is an ignorant statement. For the record, ALL of the Robins in EVERY DC continuum have looked different in several ways; height, hairstyle, costume variations, etc.

Diversity in the comics industry, as in the rest of the real world, is here to stay. However, it’s an issue that needs to be carefully handled. Is it better to create a new character such as John Stewart, who was the first nonwhite Green Lantern than to make Hal Jordan Black or Hispanic? I think so. John Stewart is a very popular character in his own right and a perfect example of how to correctly introduce diversity into the fictional world of comics.

Remember Damon Wayans was originally cast as Dick Grayson, the first Robin in the 1991 film Batman Returns, and was cut due to fan backlash. When Joel Schumacher took over the director reigns from Tim Burton and cast a Robin in Batman Forever, Chris O’Donnell was cast as Robin and Damon Wayans was bought out. I’m not opposed to diversity at all; I just feel that there is a right way to be diverse and a wrong way.

Changing a character’s ethnicity over creating a new character often alienates the fan base instead of attracting new fans. Jaime Fox’s Electro was so poorly done that his portrayal of the villain was a huge reason that the second Spider-Man franchise fell apart, canceling all future plans, including a Sinister Six movie.

Changing a character’s ethnicity for the sake of creating diversity is an insult to the character and shows no creativity. Creating a new character is always preferred as it allows real character growth to occur. Comics are meant to be creative stories that have the heroes explore humanity no matter the race of the hero. When we focus more on diversity then storytelling everyone loses, especially now when we so desperately need real heroes to be role models.

Do you agree? Please share your comments below. And don’t forget to check out part II and part III in The Geek Initiative’s Diversity in Comics series. 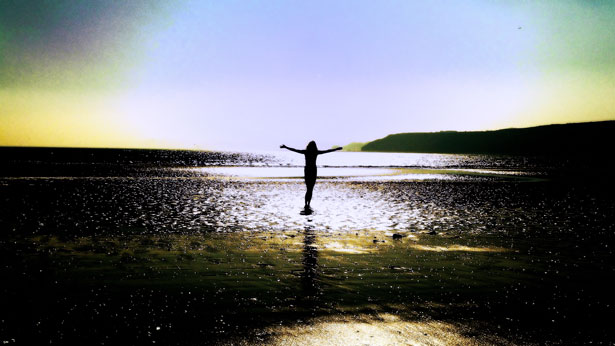 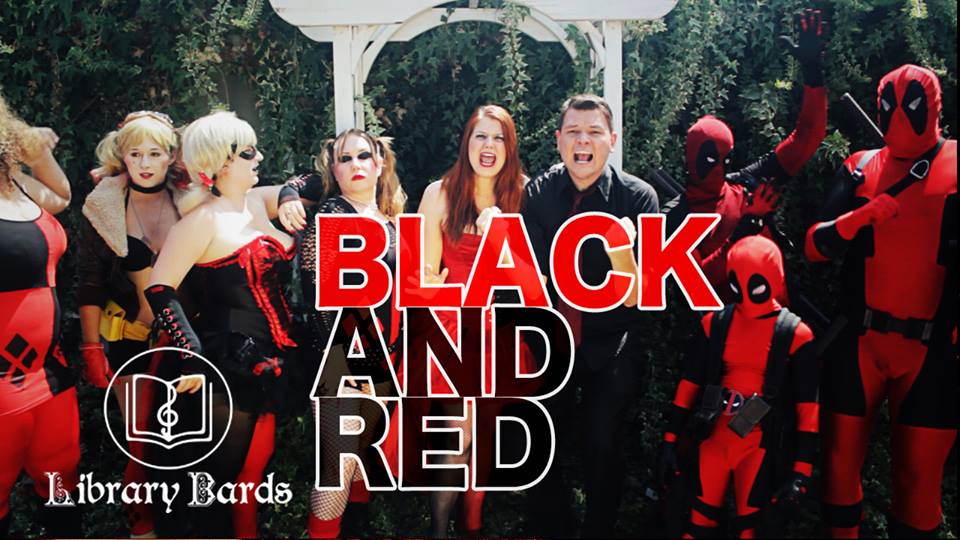 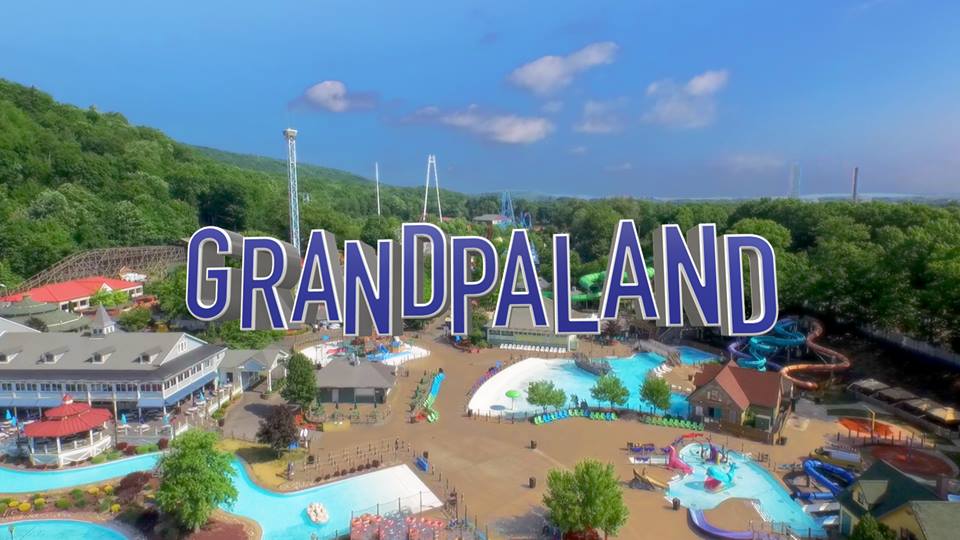