Why You Should Attend The Great Philadelphia Comic Con 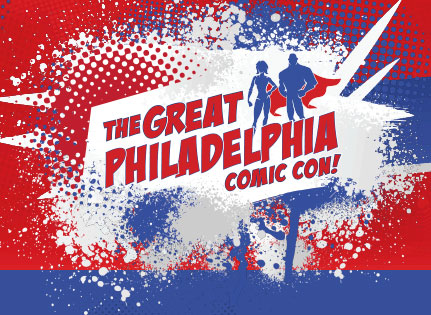 Until two years ago, I had never attended a comic con. Sure, heading to San Diego for a weekend of stars, previews, and all the comics a girl could love sounded fun, but it had never been something I could do. But then, I moved to Pennsylvania and found out about the inaugural Great Philadelphia Comic Con.

That’s right, this year marks just the third time that the Great Philadelphia Comic Con has graced the halls of the Greater Philadelphia Expo Center in Oaks. In that time, it’s grown to be the largest independent comic con in the state. What’s an independent comic con? That means the organizers are local folks, not some big corporation like Wizard World. They got their feet wet running a smaller comic con in Allentown, and then decided to branch out to Oaks.

Being there for the inaugural year at Oaks meant that I was there the year they brought in George Takei as the show headliner (At least that’s what was most important to me.) For others, it might have been the five Power Rangers at the show. In fact, the Power Rangers are something of a staple at GPCC shows with rangers from various shows and movies in attendance at every annual event. The first year, Star Trek was also the fandom most represented in the special guests, with Takei definitely garnering the most attention. The GPCC team has expanded to cover a variety of fandoms in the special guests, with Doctor Who and Jessica Jones, as well as Star Trek and the Power Rangers among the already announced guests for this year.

But let’s get back to the core tenet here: You should attend this comic con and here’s why:

Parking is free and the door cost is low.

You may have to walk a little ways, but there is lots of free parking near the Expo Center in Oaks. General admission tickets for the entire weekend are less than $50 if you buy them right now. If you went to Wizard World Philly last year, you probably paid that much for just one day.

The event is relatively small.

The first year we were there, we bumped into J. August Richards (Agents of S.H.I.E.L.D.) as we were walking through artist alley, literally. A few minutes later, we stopped and said hello to Seth Gilliam (The Walking Dead) as he walked across the main room. Yes, your primary interaction with celebrities will still be paid autograph and photograph opportunities, but many of the celebrities have little to no lines at their booths and are willing to chat with fans, within reason.

Though there are thousands of people at the event, it is not the tens of thousands at a Wizard World convention, so you are much more likely to get to spend time getting to know the guests. Likewise, most panels are limited to less than 200 people (for the really big ones) and some have less than 50. For fans who want to participate more in these events, you’ll have a better chance.

The first year we were at GPCC, we met artist Tommy Castillo, whose work now adorns two rooms of my house. He’s just one of the many amazing artists at the show and they are all willing to chat about their work. You can also get some great deals. Tommy is now working with Wyrd Miniatures, giving gamers another reason to love the convention. Many artists will offer prints of their work for $20-$60, making it an easy way to decorate you geek home with the fandom you love. Last year, we also found a sculptor who makes switchplate covers featuring the Cthulhu mythos. Additionally, the artists who show up at this event are often big names. Among others, last year, we got to hang out and talk to Neal Adams.

It really is a comic con!

While I loved Wizard World Philly too, there’s something extra-special about going to a comic con where comics are still a major focus. The team that puts GPCC together owns a comic store in Allentown so the vendor room is full of actual comics and graphic novels for collectors to find the ones they have been missing. Both years we have been there we have been able to add to our graphic novels collection, often for prices well below cover.

Also in the vendor room, we’ve picked up holiday and birthday gifts for friends and family because virtually all fandoms are represented.

For more information about the con, you can visit their website here. The event is April 7-9 at the Greater Philadelphia Expo Center in Oaks. 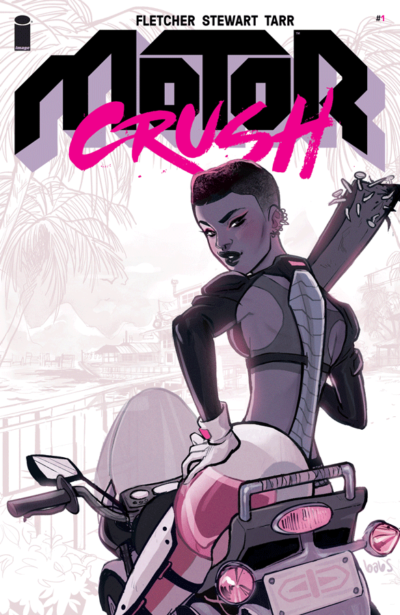 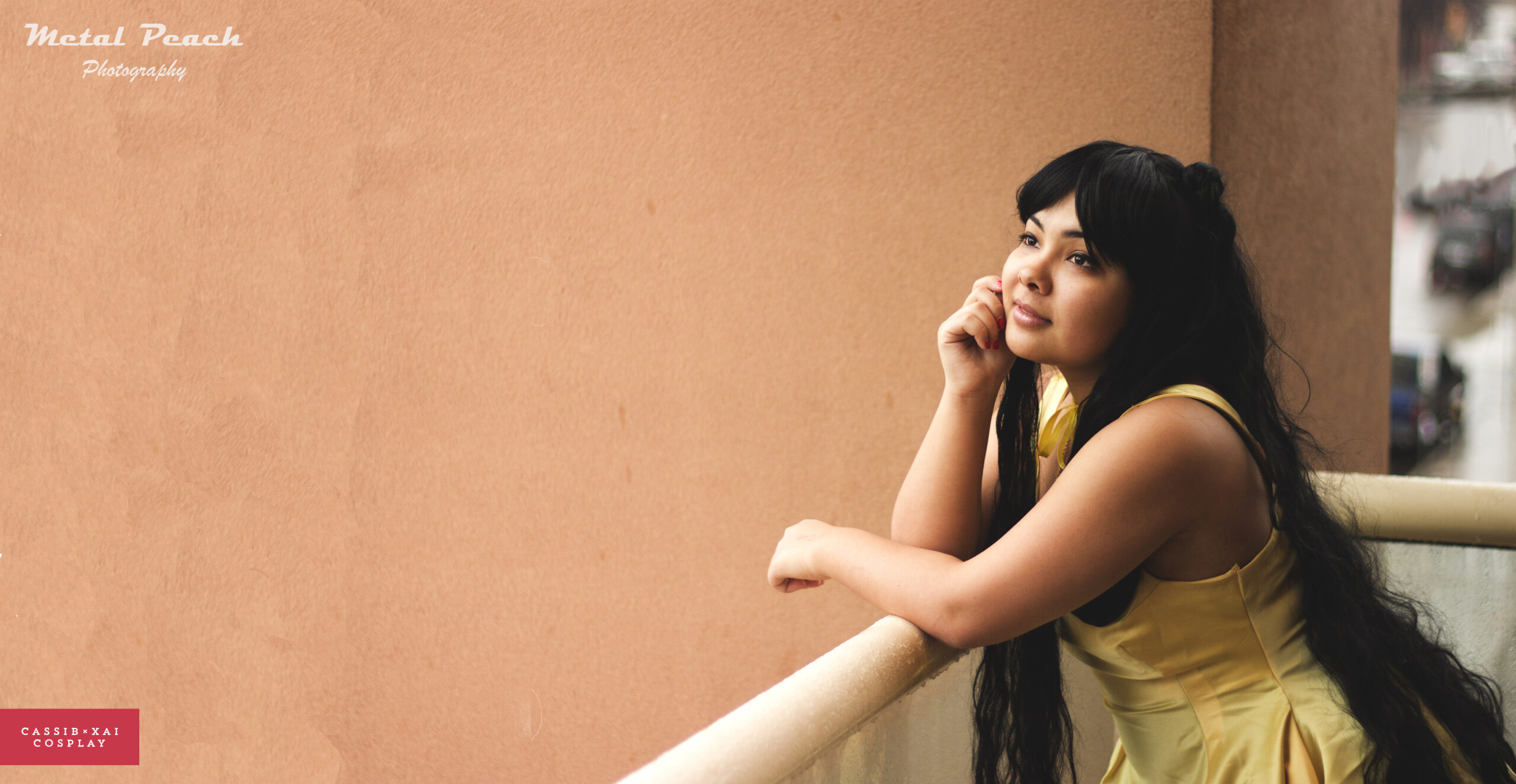 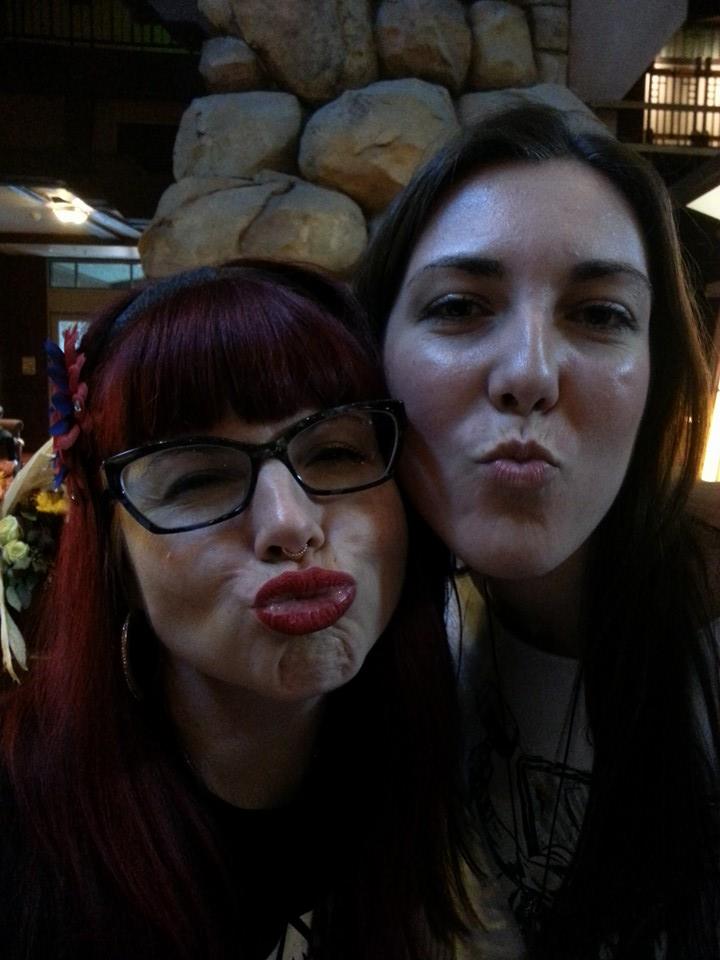 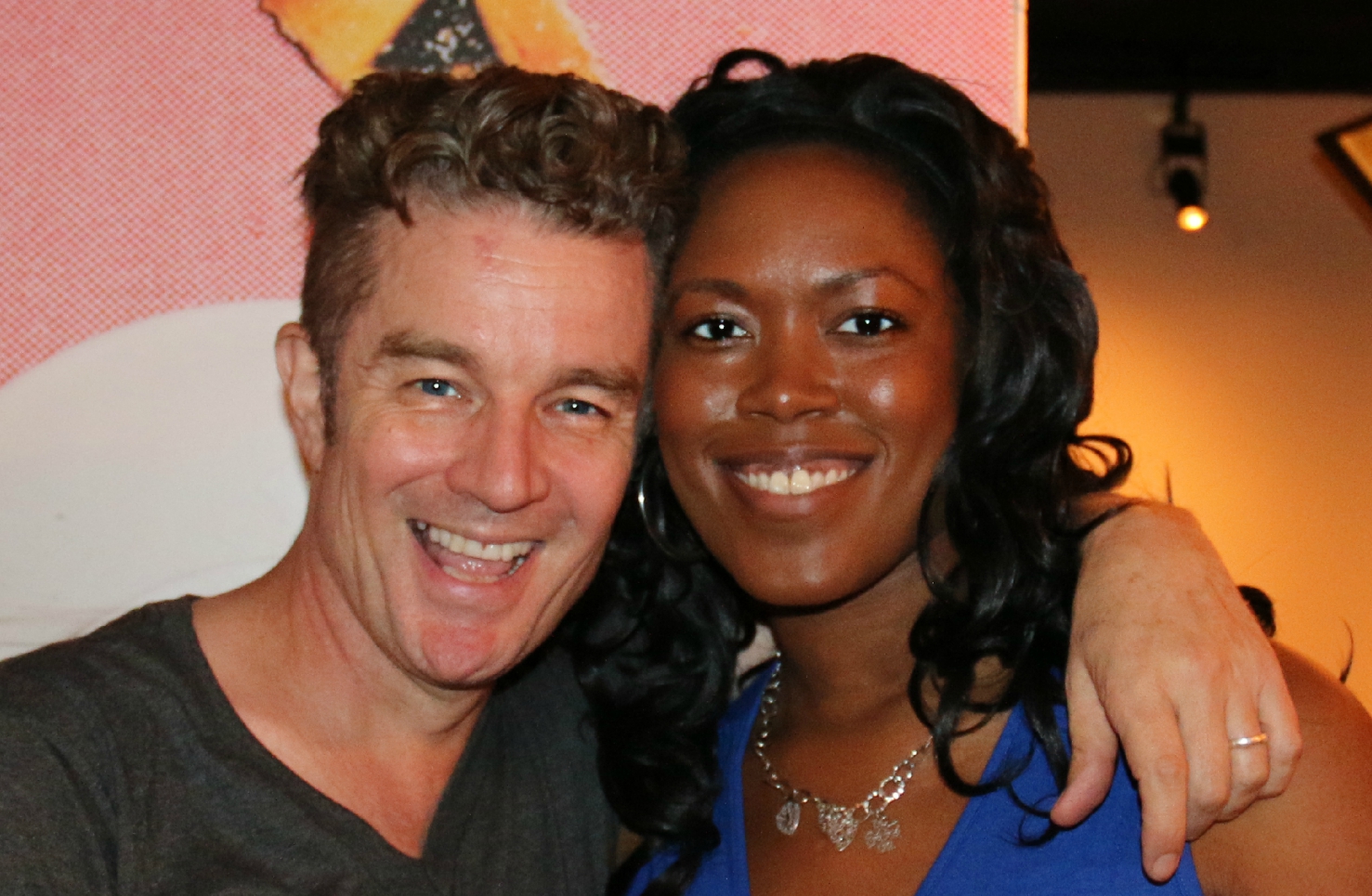