5 Things I Learned About Tumblr

My universe was incomplete because I wasn’t on Tumblr! Okay, maybe that’s a little dramatic, and that’s why I thought I did not want to be on Tumblr–the drama. Since it looks like Tumblr is for the younger set, I kind of thought of it as a thing like….how LiveJournal was back in the day.

And that’s true. But I need a space where I can kind of go be a fangirl. Also, I was researching fellow fangirls for an upcoming project.

Here’s what I learned about Tumblr:

Most of all, posts like this are what make me like Tumblr. It’s not some weird psycho-scary-stalker person, but a super sweet fan who got to meet her favorite actor and say nice things about him. Something like that should get more page views than all the trashy fabricated celebrity ‘news’ stories out there.
Anyway, in honor of my positive experience with Tumblr, I give you my Tumblr link.
Get the full scoop! Visit SweetOnGeek.com daily and subscribe to updates! 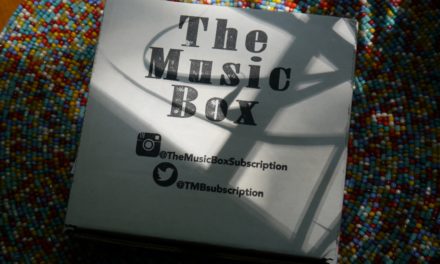 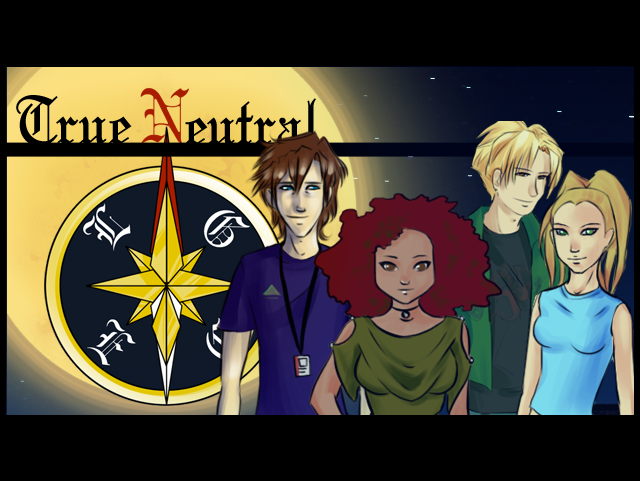